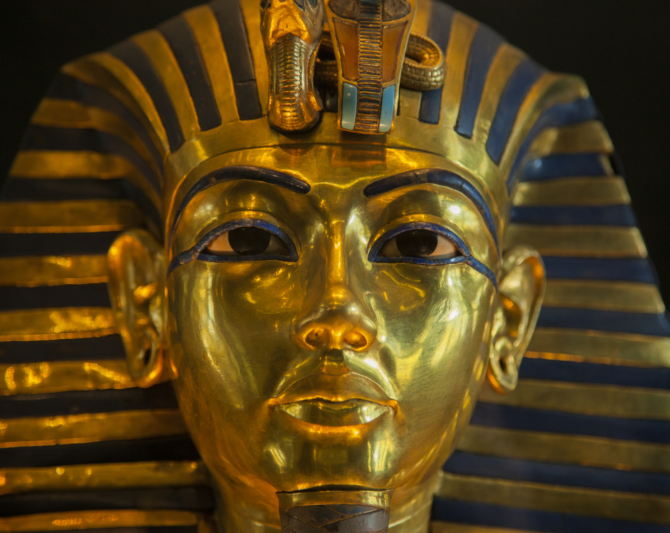 Today has had some shocking developments for the UK, with the prorogation of parliament by Prime Minister Boris Johnson being declared unlawful. These shockwaves could determine the outcome of Brexit. That said, we’re taking a look a tiny bit further afield, and finding out what’s been going on in French news in the last week.

It’s been barely a few weeks since the biggest Paris rail strike in more than a decade, yet workers have announced that another one is incoming. This is to oppose pension reforms and is expected to cause mass disruption for commuters and tourists.

On Saturday, Paris police forces halted a number of protests using tear gas. The array of protesters came from the Yellow Vests, environmental groups and a far-left trade union, with a variety of causes on the agenda. The use of tear gas came after a number of people dressed in black infiltrated the crowd of peaceful protesters and started setting fires and causing damage to buildings.

Lebanese Prime Minister Saad al-Hariri has said that France is working to “reduce the escalation” following the raids on a Saudi oil processing facility. It’s not yet known who perpetrated the attack, but it’s been reported that President Macron is soothing the tensions between Riyadh and Iran.

Five French women have gone on trial in Paris, accused of plotting to detonate a car bomb outside Notre-Dame cathedral in 2016. One of the women in question has also been accused of stabbing a police officer. A defence lawyer has argued that they were brainwashed via the internet.

President Macron addressed the UN climate summit, saying that politicians cannot “remain deaf” to the climate crisis. Teenage activist, Greta Thunberg, also addressed the world leaders in attendance in a passionate and scathing and scathing speech, saying that lack of action over the international climate emergency is robbing her generation of their futures.

1.42 million visitors attended a new Tutankhamun show at la Vilette, smashing French records. The exhibition includes 150 artefacts, some of which have never left Egypt before, and will come to London’s Saatchi gallery before returning to Cairo, possibly for good.

A garden in Paris was inaugurated on Saturday, honouring murdered Brazilian activist Marielle Franco. Franco was survived by her parents and daughter, who both attended the opening of the garden in Paris’s 10th. Marielle Franco was a politician and proud advocate for black Brazilians and the LGBT community. She was murdered in March last year in a highly organised attack in central Rio.

Residents of Armentières in Lille got a bit of a shock wen they spotted a juvenile panther prowling the skyline. Thought to be an escaped pet, it was not aggressive and appeared to be well cared-for. It has since been captured and the owner is currently being sought by law enforcement and wildlife organisations. It is not legal to own panthers in any region of France.

A British family found themselves stranded in northern Brittany after they lost their keys in a lake. They had been enjoying a trip out in a pedalo when one of their children knocked a bag, sending the car keys overboard. Despite hours of effort to try and retrieve them the family was forced to give up and pay for the vehicle, with all of their belongings inside, to be recovered.

France beat Argentina in their first-round game of the Rugby World Cup. It was a slightly patchy game, with a strong start giving way to a slightly wobbly second act, with a scrappy finish and a close finishing score of 23-21. They’ll want to show a bit more consistency in their next match against the USA next Wednesday.

Previous Article Could You Be Paid €5,000 Towards Your Dream French Property?
Next Article Five Top Spots For Summer Rentals