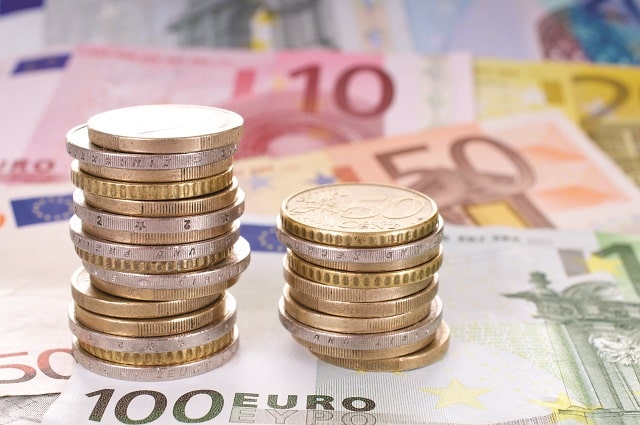 UK data-lovers have been surviving on scraps, with a fairly light agenda over the week. Perhaps the most telling release came in the shape of the latest House Price survey from the Halifax. Following on from a weak print from the Nationwide just last week, the Halifax confirmed that UK house prices declined by 2.3% throughout November, which represented the sharpest drop in prices for some 14 years. Declines can perhaps be expected, given the sharp rate increases leading to a lack of new mortgage applications, itself fuelled by big increases to the cost-of-living, and economic uncertainty. Given the big rises in prices over such a long time, it is also perhaps not surprising that some consolidation is to be expected, a move which could help those who were previously unable to purchase property, a welcome opportunity. That will certainly be helped if long-term rates continue their recent correction.

The pound has remained remarkably resilient of late, with GBP/USD continuing to trend higher, reaching a top approaching 1.2350, a move which has been helped by a much weaker dollar. GBP/EUR has also moved back over 1.1600 through the latter part of the week, after previously declining from a recent high at 1.1700.

Next week could not be more different than this week has been, with a plethora of key UK data releases due, including the latest inflation, employment and the next Bank of England meeting. Inflation comes before the BoE, and having reached 11.1% (YoY), expectations are for a further increase to around 11.5%. If the data matches expectations, then the current market-implied expectations for another 50bps rate hike from the BoE will be cemented. That would see UK rates reach 3.5%, despite the economy now falling into a recession, and a particularly difficult-looking winter ahead for a UK consumer that is already betting huge increases to their cost-of-living.

Having raised Euro-area interest rates by 200bps since July, the ECB are now getting very close to reaching their neutral level, according to the ECB’s Herodotou. Next week’s ECB meeting is therefore expected to conclude with a slightly smaller 50bps move, after two successive meeting of 75bps hikes. The case for a shallower hike increased after the latest inflation data for the region decreased to 10% (YoY) from 10.6% previously. Markets have since settled on a 50bps move, although there have been some mixed messages from ECB officials of late, with ECB President Lagarde unwilling to commit in recent speeches, so a larger hike cannot be completely dismissed at this stage.

Recent data has been better, certainly in Germany, where factory orders and Industrial Output have surprised to the upside. The latest growth data for the region also (just about) beat expectations, rising by 0.3% (QoQ/Q3) and marking a yearly gain of 2.3%.

As for the single currency, well EUR/USD has been capped at 1.0600, which needs to be broken to open-up further upside potential for the single currency. Saying that, the recent trend higher after breaking back over parity remains on track. Looking at the busy schedule next week, the Fed are likely to dominate proceedings, and so for this rally to continue, it will probably take a smaller hike from the Fed.