BREXIT Fever: Is It Affecting Your French Property Dream? 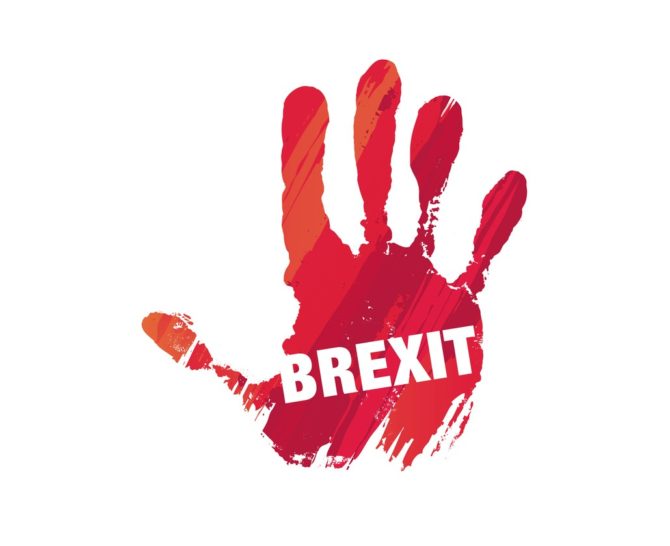 Since the start of the year the mere prospect of the much anticipated referendum on the future of Britain’s membership of the EU – dubbed Brexit – and the ensuing fear of an exit, had already begun to put sterling under significant downward pressure. Consequently, in January GBP/EUR levels dropped below €1.30 for the first time in over a year. A significant development given the sustained strength of sterling in 2015, which saw the GBP/EUR pair reach a seven-year high of £1=€1.44 in July.

So, with analysts predicting that result uncertainty is likely to continue to direct sentiment towards the pound until the public have their say, it has come as no surprise that sterling has been put under further pressure by recent developments in the upcoming Brexit vote.

Having been locked in lengthy negotiations with the European Council around the terms of Britain’s EU membership, Mr. Cameron emerged from battle clutching his list of European reforms and announced that the referendum will take place on 23rd June. In reality the fight had only just begun, and the first senior political figure to put their head above the parapet was London Mayor, Boris Johnson, who announced he would be supporting the leave campaign.

The emergence of a charismatic character to champion a Brexit suddenly made the prospect of it actually happening more realistic. Consequently, sterling was left licking its wounds as it plummeted to a seven-year low against the dollar towards the end of February, before tumbling to £1=€1.26 against the single currency, after Justice Michael Gove followed suit.

This negative trend for the pound has largely stemmed from the general assumption among investors that a Brexit would be to the economic detriment of both the UK and the EU. The potential impact of the UK souring relations with its largest trading partner can be seen in the global currency markets. By early March the pound had fallen by 4.7pc against the euro and 4pc against the US dollar since the start of the year. These moves are merely a precursor to the 20pc slump in sterling predicted by some experts if the UK does vote to leave.

As markets acclimatise to a leave campaign that is gathering momentum, we should try and gain some perspective. Yes our immediate concern is the coming months leading up to the big day, and a probable period of sustained sterling weakness. However, both Brexit opinion polls and political betting markets indicate that the public will vote for Britain to remain in the EU. Let’s take last year’s Scottish Referendum for example, when the pound dropped to £1=€1.24 days before the ballot, before surging to a 2-year high versus the euro, as Scotland decided against independence – a scenario that could well be repeated in June.

For anyone considering buying property in the Eurozone in 2016, managing market volatility engendered by the upcoming referendum will be crucial in determining the final cost of your overseas transfers. By using a currency specialist like Moneycorp, not only will you benefit from bank-beating exchange rates and low transfer fees, you will be assigned a personal account manager who will offer you free expert guidance on the ups and downs of exchange rates. They can also explain how you can use a forward contract to lock in a current exchange rate you are happy with, for a transfer that happens up to two years in the future.

Should you want to receive more information about rates and how to make the most of your international payments you can register for free with Moneycorp or send them an enquiry.  Plus with FrenchEntrée you are entitled to FREE transfer fees on all your currency payments.

Mar Bonnin-Palmer is a Senior Key Account Manager at Moneycorp, a foreign exchange expert and a specialist in currency transfers for overseas property. For more information, please visit the FrenchEntrée Currency Page or call +0044 (0) 20 3773 6355.

Previous Article Moving to France: A new life in the Charente-Maritime
Next Article The two methods behind French sparkling wines

The GBP Has Performed Well over the Last Month – Sterling Update