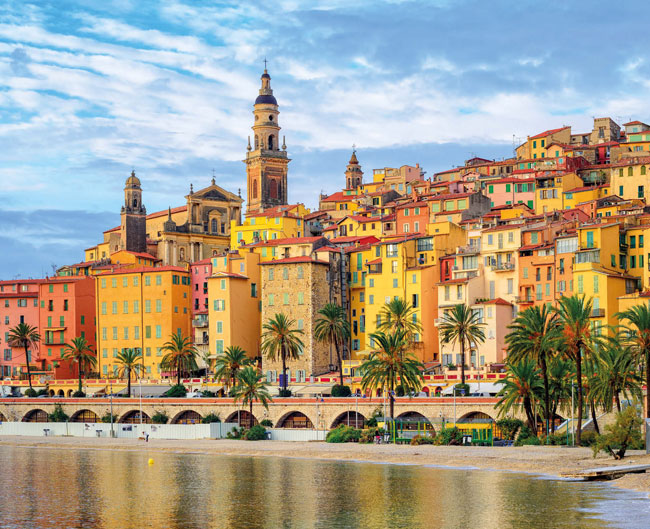 On Top of the World

Despite recent setbacks, France has retained its crown as the world’s top tourist destination.

There was never any doubt in our minds, but it’s always nice to be proven right. France has once again been crowned the world’s most popular tourist destination – beating the US and Spain to the post by an impressive margin. Despite a spate of terrorist attacks, the Hexagon still reigns supreme as holidaymakers’ top getaway, with no fewer than 82.6 million welcomed in 2016. Granted, this was a slight drop on the 85 million reported the previous year, but not enough to topple La Belle France from its throne. And this temporary blip is already a thing of the past, thanks to a great summer boost. So far, 2017 promises to be record-breaking with 89 million visitors expected to jet off to France for a flavour of the good life and unparalleled gastronomie. Vive la France.