Could Your UK or French Will Be Revoked? Why You NEED a Revocation Clause 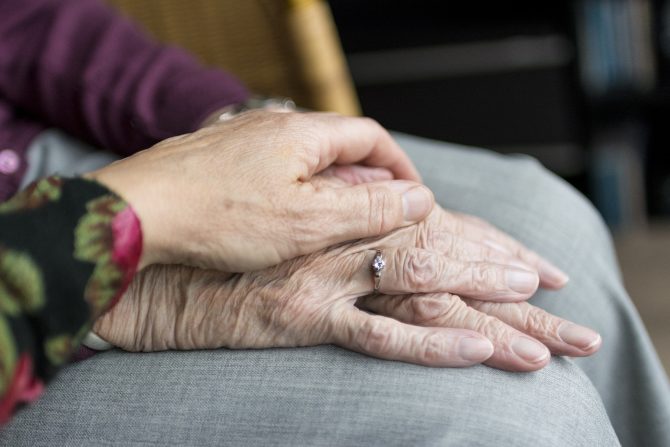 Charlotte Macdonald, Senior Associate Solicitor (consultant) in Stone King’s international and cross-border team, answers legal and practical questions that are often asked by her clients in relation to buying or selling property in France, inheritance law, or how inheritance and capital gains tax are treated between the UK and France. Here, she looks at what a revocation clause is and how it might apply to your UK or French will.

What is a revocation clause and why is it important?

Whether you have assets in the UK, France or both, your Will should include a revocation clause. A revocation clause is important because it confirms which Will is your final Will – thus avoiding confusion amongst your executors and family as to which of your Wills is the last and should be followed.

Although this may sound like a straightforward clause to include in your Will (and it often is), getting it wrong can cause a huge amount of distress and cost to those who you leave behind.

Where you have more than one Will, for example, a Will in France and a separate Will in the UK, it is vitally important to ensure that not only have you included revocation clauses but that the revocation clauses are clear and the two Wills work well together.

Unfortunately, the example below is based on a number of true cases:

Mr A had a high-value complex estate in the UK. He visited an English solicitor in 2017 and paid for an expensive Will and estate planning advice. Mr A’s Will excluded his French property and only included his English assets. The Will utilised a number of English tax-planning techniques, and Mr A named as his beneficiaries his partner (they were not married or in a civil partnership) and a number of charities.

Mr A also had a holiday home in France. He visited a notaire in France in 2018 and asked the notaire to prepare a French Will leaving his holiday home to his partner. The notaire prepared this Will, but unfortunately, it contained a statement that ‘this Will revokes all my earlier Wills’.

Instead of Mr A’s considerable English wealth passing to the charities and his partner, now all his English assets pass under the laws of intestacy and go to his elderly brother with whom he has not spoken for over a decade.

Even though Mr A and his partner had been together for over 15 years, they were not married or in a civil partnership, so the partner has no rights under the laws of intestacy.

The example above demonstrates that it is vitally important that if you are having your Wills drafted, you check that the revocation clauses are correct.

If you own assets in more than one jurisdiction, it is important that your solicitor/notaire is aware of this and drafts your Wills with an appropriate revocation clause. It is often helpful to instruct a cross-border specialist solicitor, such as those at Stone King, to draft your Wills as they can ensure that your Wills not only do what you wish but also that they contain the correct scope and revocation clause to make sure they are valid and effective.