The History of Brittany Ferries 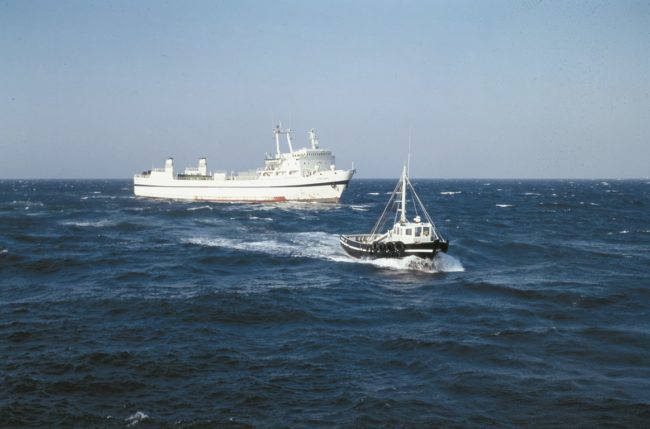 Brittany Ferries, now the leading maritime carrier on the western and central Channel, was founded in 1972 by Alexis Gourvennec and a group of fellow Breton farmers who wanted to export their cauliflowers and artichokes to the UK. The company was originally known as ‘Armement Bretagne-Angleterre-Irelande’, or B.A.I. for short, and the Breton farming groups who founded the company remain the main shareholders to this day. 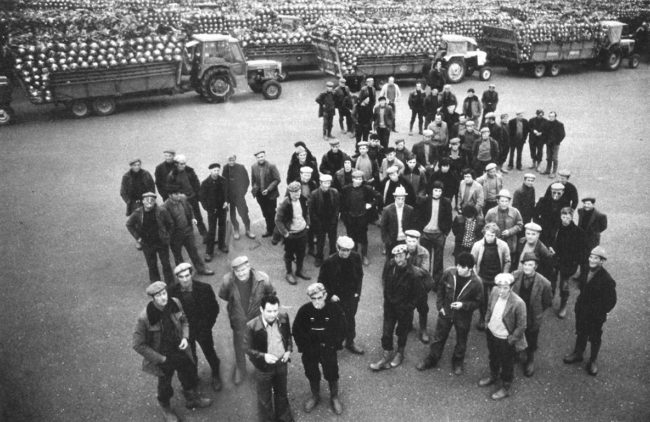 Realising the quickest route to this new market would be across the western Channel to Plymouth, Alexis contacted several large shipping companies to see if they would be interested in operating the route. These efforts were to no avail so he and his fellow farmers purchased their own freight ship and named it ‘Kerisnel’, after a small Breton village famous for its cauliflowers.

The Kerisnel made her maiden voyage between Roscoff and Plymouth on the 2nd January 1973 carrying just 3 trucks and a few cars. However, her popularity quickly grew and soon there was a strong demand for passenger transportation across the Channel and so Brittany Ferries’ first new-build passenger ship, ‘Penn-Ar-Bed’, was launched in 1974. 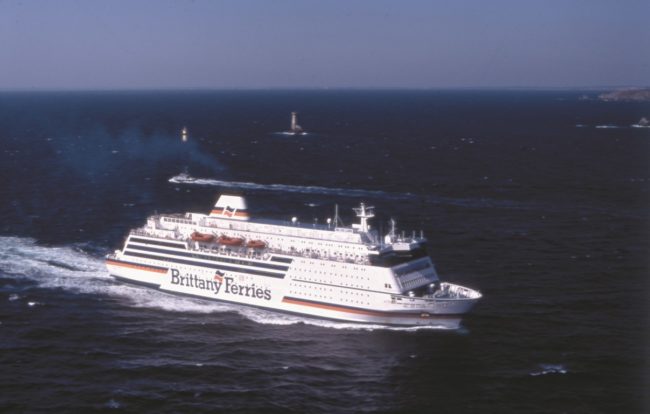 A few years later in 1985, Brittany Ferries acquired Truckline Ferries and took over the Poole-Cherbourg route with the Portsmouth-Caen route being launched a year later in 1986. 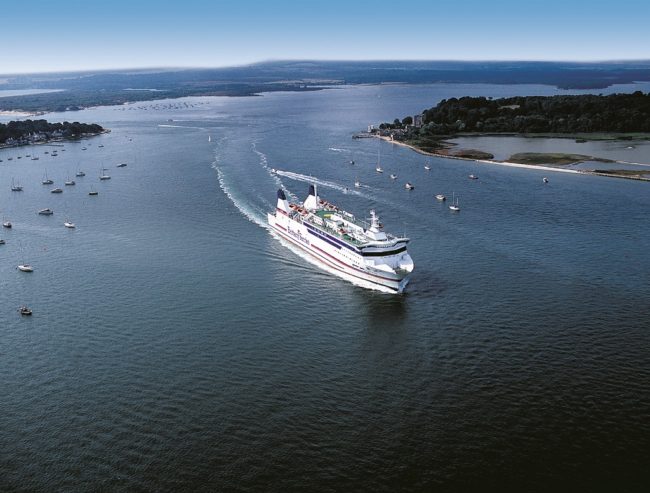 Nowadays, Brittany Ferries has a fleet of 12 ships operating on 11 different routes between the UK, Ireland France and Spain and in 2017 alone Brittany Ferries carried 2.57 million passengers, 885,000 cars and almost 211,000 freight vehicles.

Brittany Ferries is now more than simply a ferry company and is one of the largest self-drive tour operators to France and Spain offering a huge range of ferry-inclusive holidays as well as deal direct options and specialist winter sun and golf breaks. In 2017, Brittany Ferries was named as the Best Small Holiday Company to Western Europe.

Looking to the future, Brittany Ferries have confirmed the launch of a new LNG powered ship called ‘Honfleur’ that will be launched into the fleet in 2019 to serve the popular Portsmouth-Caen route. This will be followed by 2 additional new ships in 2021 and 2022 called ‘Galicia’ and ‘Salamanca’ that will serve the Spanish routes. 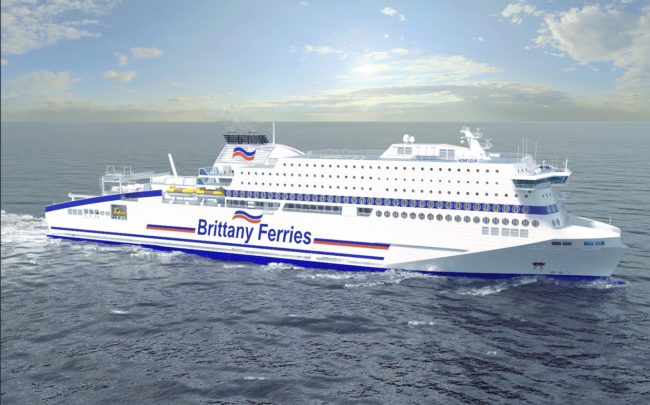