What is “Vie Scolaire” in French schools? 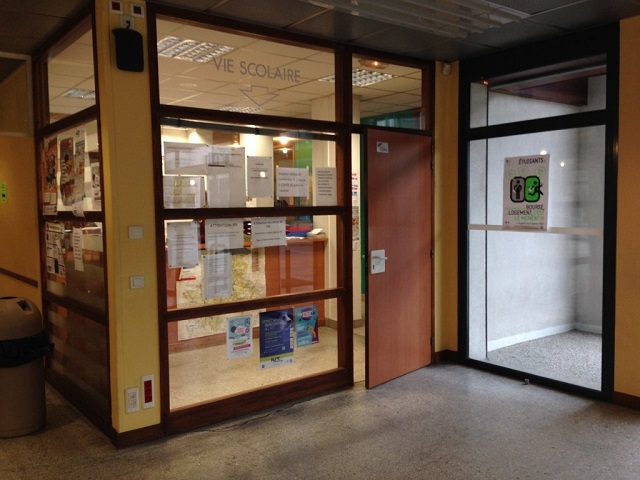 In a broad sense, the term vie scolaire in France corresponds to all the rights and obligations that students and school staff have. Just as there is family life or a social life, it represents the ‘school life’ with all its particularities and rules. In fact, if you ask a French student to give a definition of it, he or she will probably tell you that the vie scolaire is a service in the school that watches over children.

It is a French particularity that the monitoring of children in secondary school and high school is not just the responsibility of the teachers. Vie scolaire is manned by specialised staff – teachers included in some cases – that have a dual mission: to look after and also to manage students. In other words, the vie scolaire is in charge of both guidance and discipline in the school.

First mentioned in 1890 in legal texts, vie scolaire‘s primary aim was to regulate the use of punishments that were sometimes too harsh and even humiliating. If the guidance and protection side of it might be sometimes forgotten in school nowadays, it is this spirit that motivated the vie scolaire creation.

The person in charge of the vie scolaire is the Conseiller Principal d’Education or CPE (Principal Educational Adviser). Under his responsibility, supervisors assume the role of guiding and looking after students. This can take the form of watching over the students in the school playground or in the study room, where they can also help them with their homework. Vie scolaire has the responsibility of checking attendance of children in the school and to call the roll, a mission usually accomplished on their behalf by teachers during class who then report to vie scolaire any absences or disciplinary action required. This means that teachers also take part in that ‘school life’.

In the vie scolaire room, teachers usually provide a schedule where they write the homework students have to do. In some cases this is provided via the school’s intranet computer system. It is also the vie scolaire that organises and updates the lessons schedule. Since school is mandatory until the age of 16, attendance management is usually part of its work too. If teachers or staff in the school report that a student is absent and this absence is without justification, it is a matter for vie scolaire to take up.

To communicate with parents, vie scolaire uses what is called a carnet de liaison (home liaison diary). It is useful in case of discipline incidents, changes in schedule or for school outings, so parents can be informed and students feel responsible for managing their own schedules – which is part of education too. Each child has to show this diary regularly to their parents, who have to sign it each time there is a new message from the school.