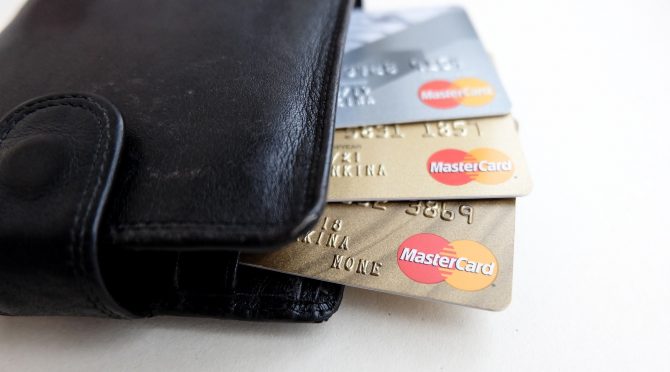 If you’re planning to purchase property in France or take out a French mortgage, you’ll need to open a French bank account, but this process can be more complicated if you aren’t resident in France. Here’s what you need to know about opening a non-resident bank account in France.

Can I open a bank account in France if I’m not a resident?

In France, anyone who has a right to residency also has an unconditional right to open a bank account, but what about if you aren’t resident and don’t plan to move to France? This is the dilemma faced by many second-home owners, but thankfully, it is possible to open a non-resident bank account in France.

Do I qualify as resident or non-resident?

For the purpose of opening a bank account, a French ‘resident’ is somebody who is tax resident in France. This means somebody whose permanent place of residence or centre of financial interests is in France, or someone who lives more than 183 days of the year in France (in which case you are liable to register for tax in France). This would equally apply to those staying in France on a long-stay visa, and those working or studying in France with a right to residency.

Simply owning a property or having ‘a residence’ in France does not qualify you as a ‘resident’. Nor does spending long periods of time in France each year or conducting frequent business in France. These reasons may help your application for a non-resident account as they show a clear need for a bank account in France, but they will not qualify you for a resident account.

Visit our French tax zone to learn more about whether you are considered resident in France for tax purposes.

What’s the difference between a resident and non-resident account?

A non-resident (compte non-résident) account works the same as a current account (‘compte courant’), but there are some key differences. Firstly, the eligibility criteria for opening a non-resident account is generally much stricter than that to open a resident account. You will likely need to provide additional documents (more about that below) and each application will be considered on an individual basis.

Many high street French banks will not open accounts for non-residents, although this may be different in certain circumstances. A foreign buyer eligible for a mortgage with a French bank would of course be able to open a bank account with the same bank and some high-street banks may consider opening a non-resident account for an applicant with a strong financial profile.

Read our article on Which French Bank? for a full list of options.

Opening a non-resident account will require considerably more paperwork than a resident account. Most French high-street banks require that non-resident accounts are opened in person and you will need to book an appointment with a bank advisor in order to do so. For online banks and some international banks, you will be able to set up your account online or in your home country.

Every bank will have its own eligibility criteria and requirements for opening a non-resident account. Banks will want to be assured of your identity and legitimate reason to hold an account in France (to protect against money laundering and fraudulent activities), as well as your financial status and stability. You should expect to be asked for a number of documents, including:

You may also be asked to provide additional details relating to the purpose of your account, such as proof of homeownership in France if applicable.

FrenchEntrée partner Crédit Agricole’s Britline answered some of your most frequently asked questions about opening a non-resident bank account in France.

What are the eligibility criteria for UK residents to open a non-resident bank account in France?

As part of CA Normandie, Britline must comply with French banking regulations.

To open an account in France it is necessary, either as a UK fiscal resident or a French fiscal resident, to have a link to France (for example, a main residence, a secondary home, work or as a regular visitor), and be able to provide the required paperwork.

The process is completed after an appointment with your bank either at distance or in person to tailor your account to your needs in France.

What paperwork and initial deposit do you need to open a CA Britline account?

The documents required are:

The first deposit onto the account depends on the services that you require, however it is important that the transfer comes from an account in the new customer’s name.

Are there any differences to be aware of regarding fees, rules, or limitations (in comparison to a resident account)?

However, some saving products, insurance products & loans are only available for French fiscal residents.

Are there any changes for UK non-residents post-Brexit?

Our application process has not changed post-Brexit and it is still not necessary to have an address in France to open an account with us.

Managing Your Finances in France

Managing your finances in a foreign country can feel like a constant challenge, but FrenchEntrée is here to help! Whether you need advice on paying French taxes, taking out insurance, or managing your wealth, our handy Essential Reading guides, expert FAQs, and up-to-date news reports will answer all your questions. And if we don’t have the answers, we can connect you with our trusted financial advisors.