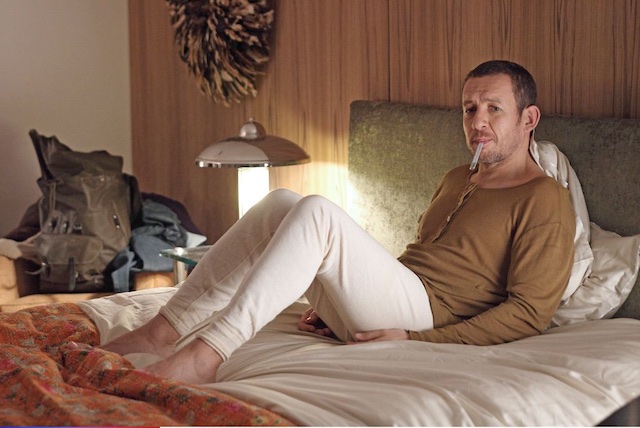 Dany Boon, the French comedian, actor and director who scored a 2008 smash hit with Bienvenue chez les Ch’tis (Welcome to the Sticks), has announced that he is writing a new feature film about life in a building whose residents are confined because of Covid-19.

“We’re writing a story that tells the life of a building that’s confined. From the shops on the ground floor to the maids’ rooms,” he told RTL on Friday. “The idea is to shoot it by the end of the year.”

The director also expressed his feelings about the strange period in which France finds itself. “What’s funny is that I’m a hypochondriac but when I saw my children’s anguish, I told myself I don’t have the right to be one because I have to reassure them. Surprisingly, I was less panicked, less freaked out, than I might have thought I was”. Boon played the lead in Supercondriaque (pictured) in 2014.

He also expressed fears about the future of French cinema. “I’m worried if no agreement is reached so that filming can be assured and people can work serenely,” he said.

Boon was due to shoot his next film, Le Palmier, in August. It tells “the story of a village in the white zone [rural places where there is no phone signal], desperately seeking to have 5G installed so that it can enter the 21st century”, he said, but the film has been postponed due to insurance problems.