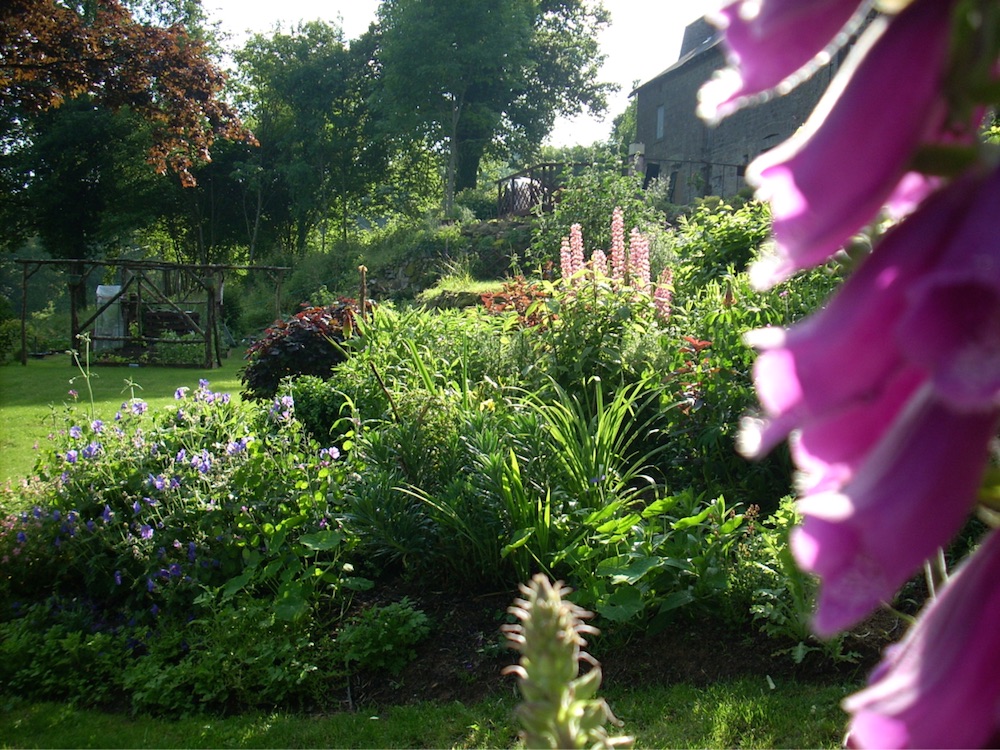 Two years ago a handful of British garden owners, all based in the Creuse, had an idea. What if they could develop an open garden scheme in France, similar to the ones in other countries?

In their inaugural season, the gardens opened for 5 hours during the last Sunday in June, and attracted over 50 visitors to raise €300 for A Chacun son Everest, a charity founded by Dr Christine Janin, the first French woman to summit Everest. A Chacun son Everest organises activities for children dealing with cancer and leukaemia. The name of the charity evokes the uphill struggle that these children and their families face as each of them has a mountain of their own to climb.

This first attempt was encouraging. Seeing that there was no open garden scheme in France, as such, this attendance meant that there was an interest … if only they could get the word out. They put their minds to it, formed an association and set a target of 12 participating gardens to raise €1,000 for the children’s charity.

When the big weekend arrived, the weather didn’t cooperate. The heavens opened, but so did the hearts of garden lovers. As 28 gardens took part, over 400 visitors showed up and Open Gardens/Jardins Ouverts ended up raising an amazing €2,500, more than double their target.

Plans for 2015 are already underway and Open Gardens/Jardins Ouverts are continuing to expand. Over 50 gardens have already signed up in 9 departments. The opening days in 2015 are March 8, May 10, and July12, so that visitors can see a far wider variety of plants at their best. Garden owners can, of course, open at other times and these openings will also be publicised on the website. This year the event is hoping to achieve at least €5,000. 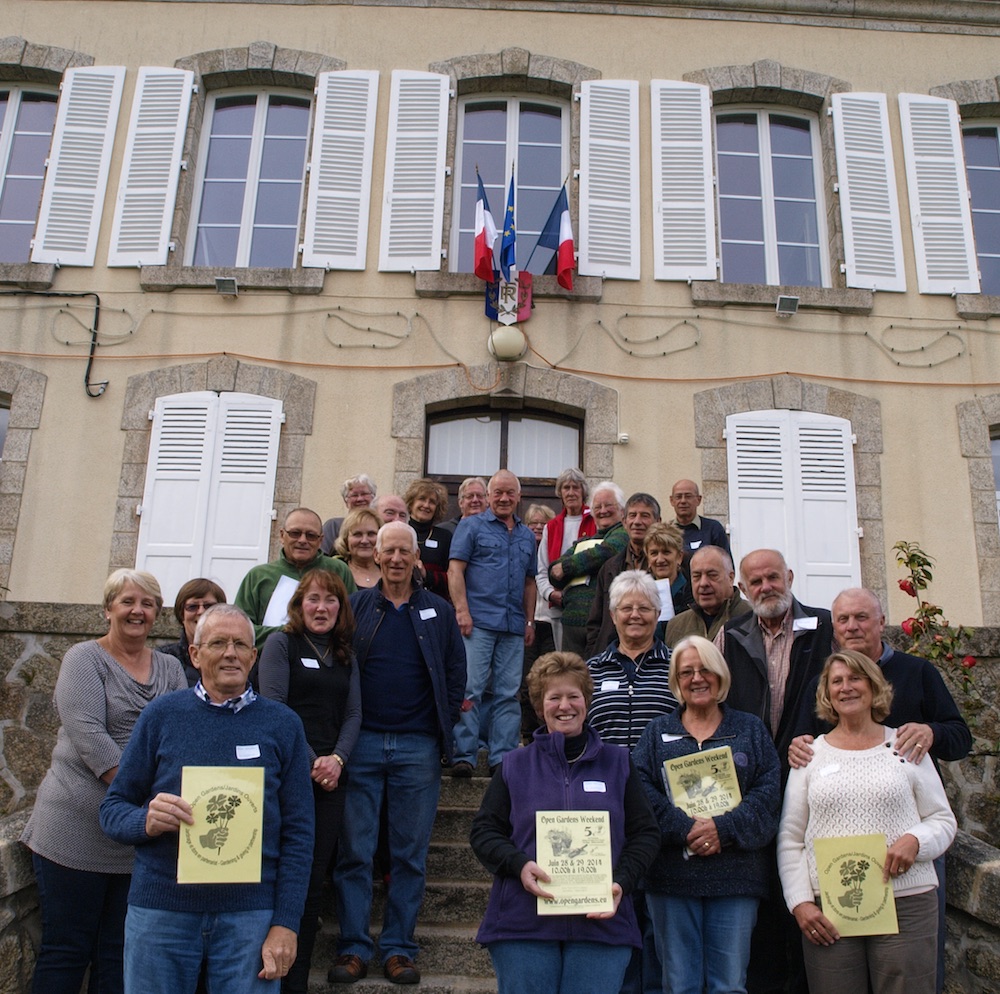 Up to now, all gardens had been inspected personally by a member of the small conseil. This involved a considerable amount of travelling. As the network grows, a new approach is necessary, so the search is on for local area coordinators who can recruit gardens and help publicise the scheme. The conseil offers support with publicity at a national level, writing reports to submit to local papers, and printing (for 2015) 10,000 trifold colour leaflets and 20,000 full colour flyers. Already, they have managed to recruit ten area coordinators, including one intrepid spirit who offered to cover the entire Dordogne department–an area the size of Yorkshire!

If you are interested in joining this joyful and generous network of keen gardeners, please send an email to [email protected] or visit the website www.opengardens.eu