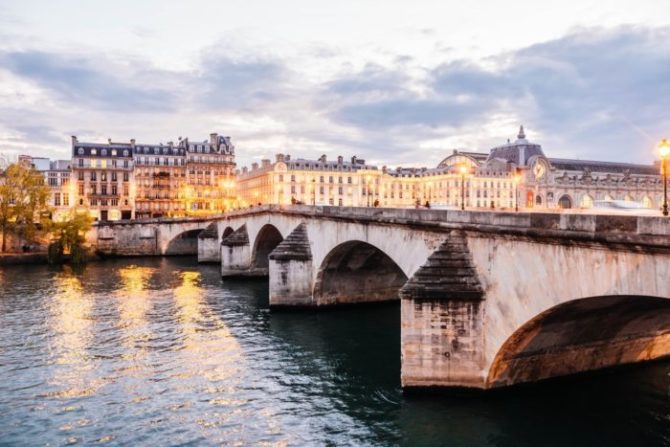 French is one of the world’s major languages, with an estimated 300 million speakers in countries all across the globe. It’s famed as the language of love, and while it’s the ex-language of diplomacy, it’s still used as a major language in international relations – so choosing to study French is an excellent choice! Looking for an online course or finding a French class near you are good ways to start, but nothing will accelerate your language-learning than choosing to learn French in France. Let’s take a look at why.

You can Practise French Every Day

As you’ll be surrounded by French all day every day, it’s easier to learn French in France and pick the language up quickly while you’re in total immersion. You’ll speak to locals, and read, write, and hear French all around you. Putting into practice everything you learn is a key part of studying a language, and you’ll have no choice but to speak French every day!

Because you’ll be exposed to new vocabulary and expressions all the time, you can easily note them down and practise them in shops or as you explore the town, and as you meet new people. These new words and phrases will more easily become habit when you’re able to practise them 24/7. What’s more, you’ll have native speakers around you everywhere you go, to help correct you and guide you down the right path. 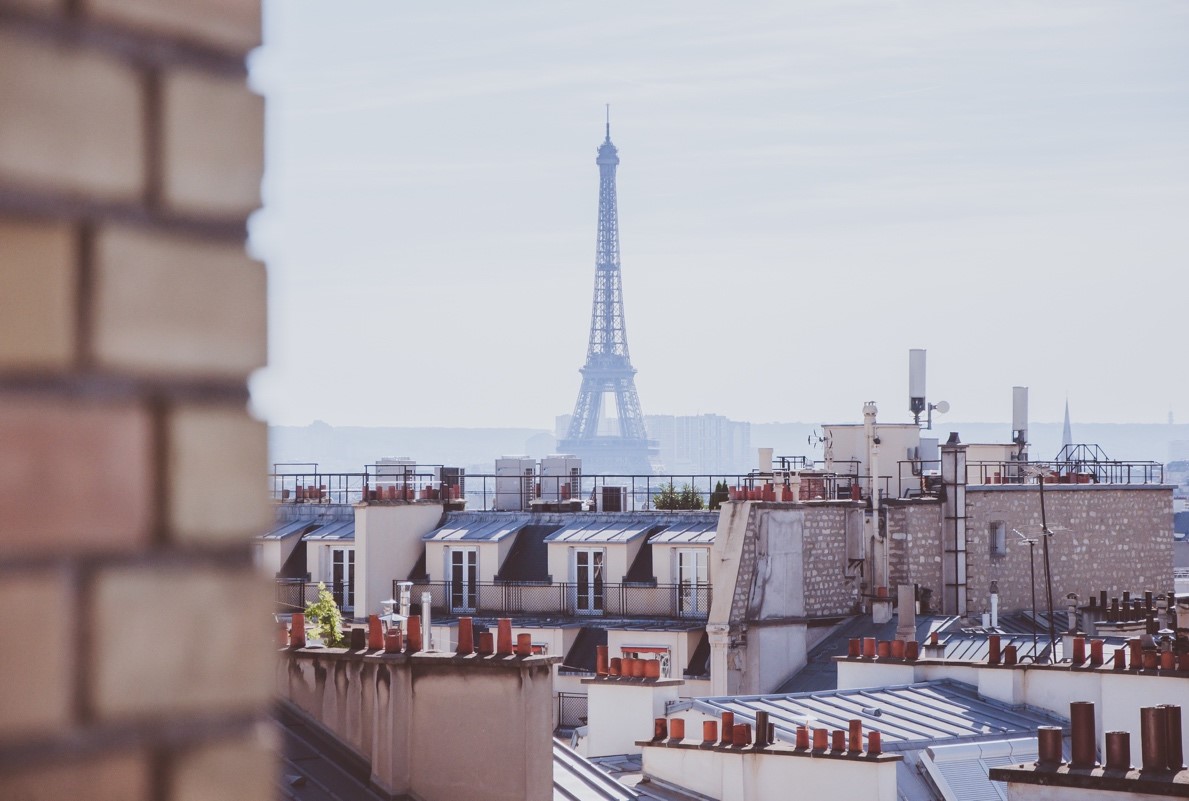 Learn french in France with view of Eiffel Tower

You can Experience French Culture

Having the opportunity to live in France and spend time with the locals is an opportunity which just can’t be missed. Part of learning a language is learning about the culture, and experiencing it first hand is a key factor in your enjoyment of the language and your study progression. France’s history, art, and architecture are world famous, not to mention the country’s beautiful scenery. If you learn French in France you’ll be able to explore so much of the country while you get to know French people and make friendships that will last a lifetime. 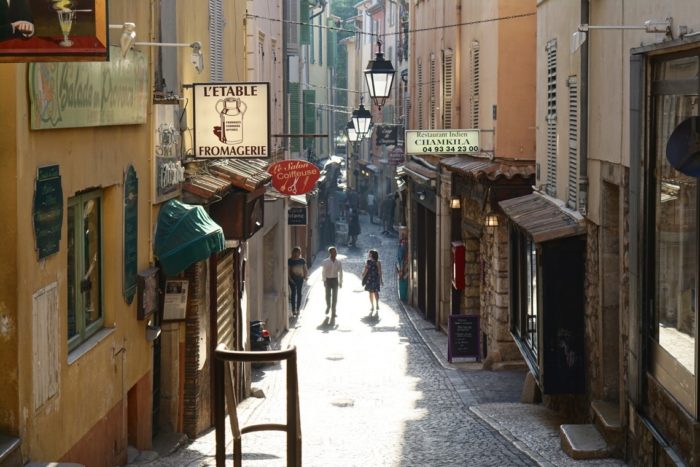 You can Eat French Food

Of course, we couldn’t talk about France without mentioning the food. France has one of the most iconic cuisines in Europe, if not the world, and if you study French in France then you’ll get to eat delicious food for three meals a day – plus snacks! Enjoy delicious French bread, patisseries serving beautiful cakes and sweets, and experience some of France’s 1,600 types of cheese. You’ll be able to learn exactly what the names behind the food really mean, and practise ordering in French as you visit the many restaurants and cafe’s the country is so famous for. 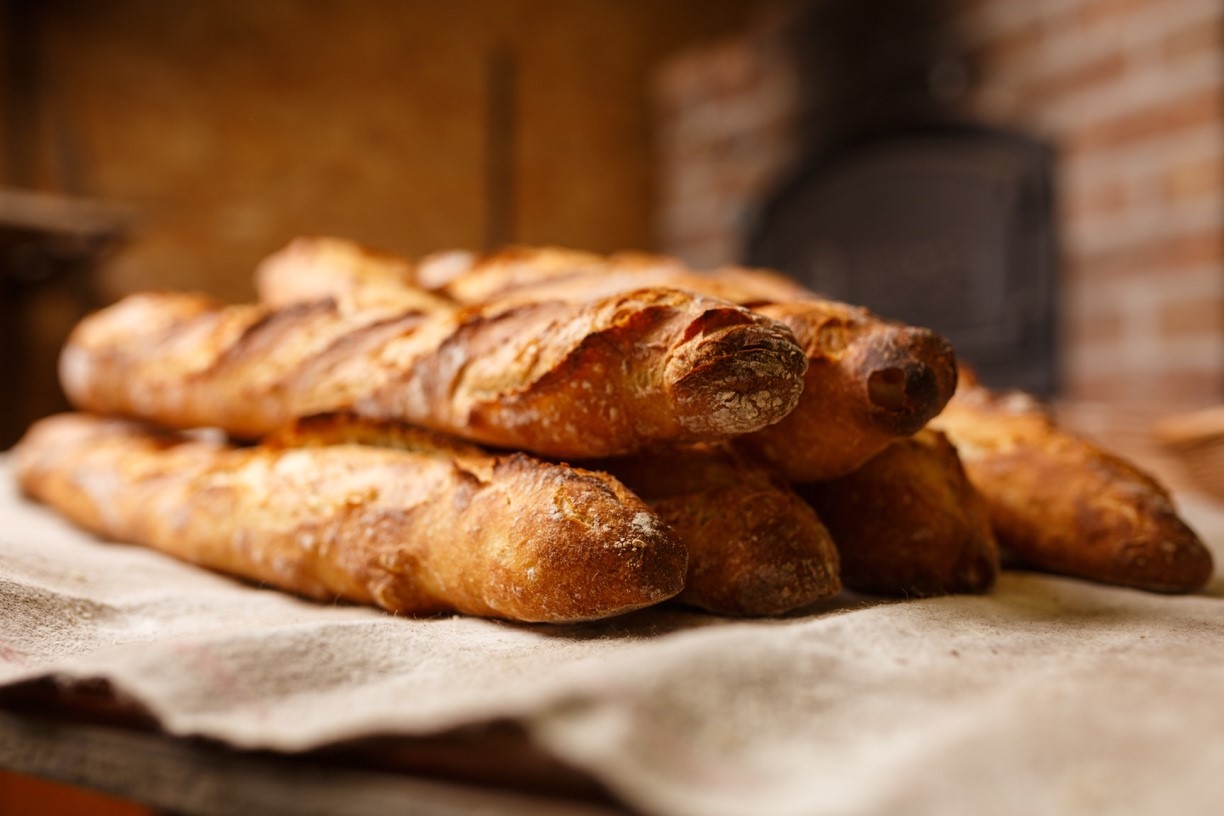 You can Experience French Scenery

France is home to many different historical buildings which draw in tourists year round, like the Eiffel Tower and the Palace of Versailles. However, if you’re looking for French language programmes in France, you can experience so much more of the country by heading out of the capital city. 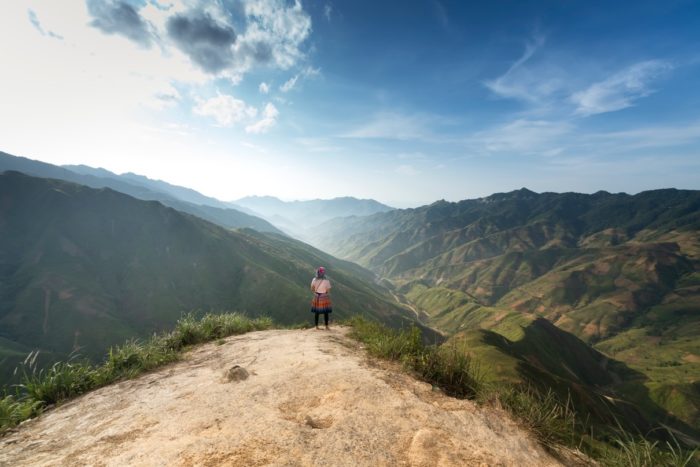 Learn french in France in the French alps

If you study French in France in one of the smaller cities or in the countryside, not only will you have an authentic French experience, but also the chance to explore the many faces of Europe’s third biggest country. Go wine tasting, visit some of France’s many châteaux, and enjoy the hustle and bustle of the traditional markets which are still commonplace in many cities, towns, and villages.

Why Study French in France?

If you really want to study French and start speaking fluently, then the opportunity to learn French in France shouldn’t be missed out on. You’ll be able to experience full immersion and, what’s more, through France’s rich culture and beautiful scenery, you’ll take home memories that will last a lifetime.