French Interiors – It’s all in the detail 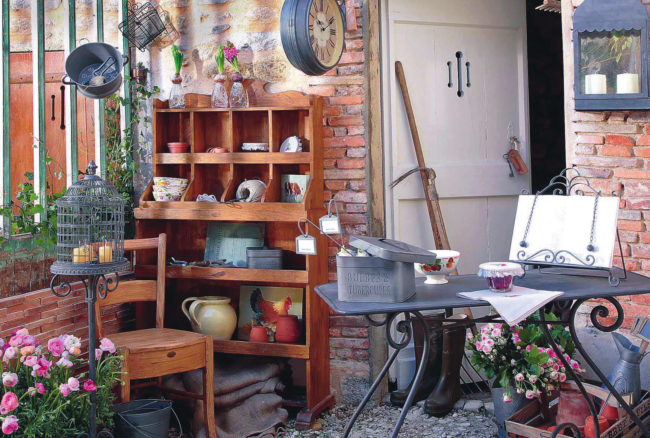 Would you like to create a touch of French chic in your home without breaking the bank? Interiors expert Mayke Hogestijn looks at how to achieve the French designer look

So you’d like to have a French designer interior but you don’t have a five figure budget or know how to go about it? Let’s just sit down and have a look at it. As with most things, simply let your mind do all the hard work first and the rest is just, well, the detail.

Everything man-made on the planet was ‘designed’ in its prenatal stages, even the most lowly 50p potato peeler or £1 plastic loo paper stand. So what makes an item or an interior ‘designer’? Of course, it has to be perfectly designed and it has got to be original, truly enveloping a new concept.  Furthermore, it should be a one-off, or at the very least of a limited edition (though that ‘edition’ could be in the thousands, especially in the global market we live in today). However, the moment it is mass-produced it is no longer ‘designer’ – even if, in the mass-produced item, you can still see the original piece of design it came from. Items bought at Ikea are a perfect illustration of the latter.

All ‘designer’ means, in short, is ‘art’. Interiors television programmes appear to have convinced the nation that having a cream interior, with a white sofa and a crisp leather chair parked beside the ‘done-up’ fireplace means that you have a ‘designer’ interior. Perhaps, yes, if you were the only one to have it. 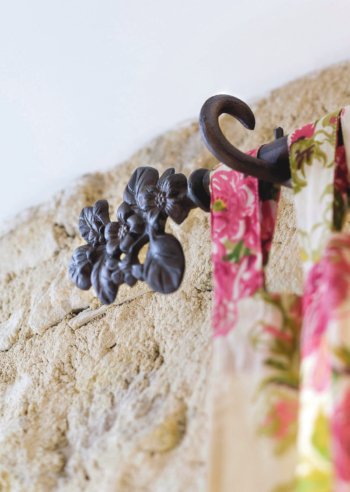 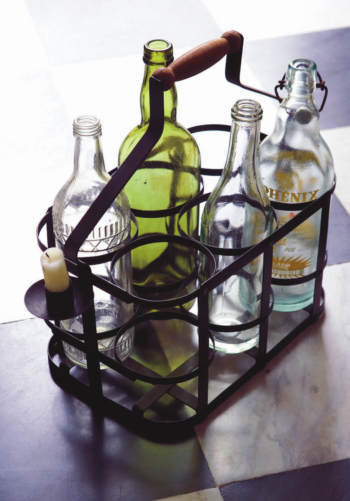 ‘Designer’ doesn’t have to be difficult, or uncomfortable, or expensive. Just remember that, in a sense, the interiors of the pre-Victorian, pre-mass production age were all ‘designer’. Most of the items in people’s homes would have been handmade and, as such, they would be perfectly designed one-offs. No two interiors would have been the same.

Let’s agree that for our purposes, ‘designer’ denotes an interior that is uniquely your own. An interior in which you have let go of all the stuff and nonsense you’ve been fed on the television or in the magazines, of all conventional wisdom, of everything ‘the neighbours’ have, and of everything that is ‘fashionable’ and commonly sold in shops. An Interior (with a capital ‘I’) that comes from within yourself and is the culmination of your life, your experiences and your sentiments so far.

You would probably still have to be very young if this culmination, for you, translates into a steel American fridge. Give it another 15 years and it will translate into things that have something to do with your history, where you’ve been, who you’ve met, things that have spoken to your heart. 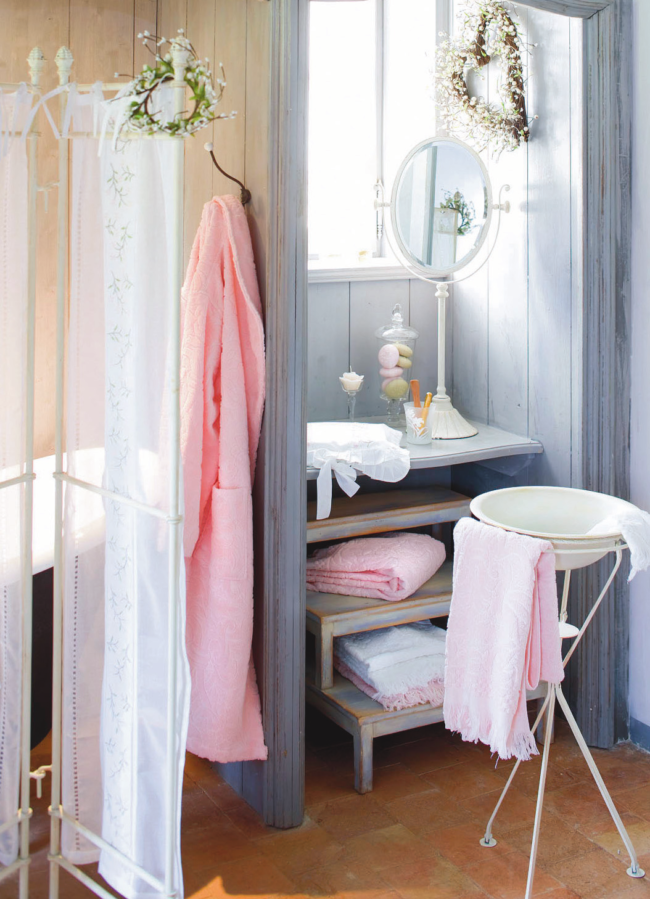 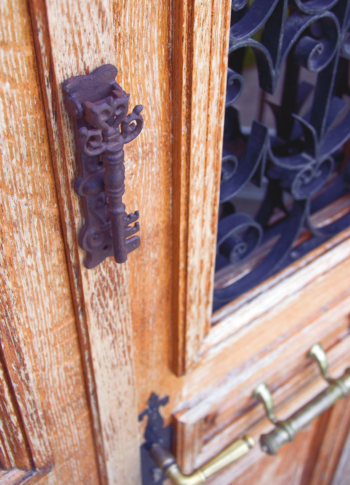 If, like me, you love France, you might want to bring home some of that unique atmosphere. However, when it comes to French interiors, it is important to realise that, very roughly speaking, they fall into two categories: bourgeois and campagnard (country) – and you need to decide which of the two you’d like to go for.

As country life in France meant scratching a living (and in many cases, this is still very much the daily reality), the authentic campagnard interior will have little in the way of clutter and ‘objets d’arts’ will be mostly in the form of useful items, such as candlesticks, lanterns, baskets, boots and kitchen utensils for example. Plus, it goes without saying, a dresser (preferably in the kitchen) is essential for displaying and storing your family heirlooms which, again, will consist of ‘useful’ items such as tableware. To achieve the look add simple, light cottons or linens, faded colours and flowers in jugs. Think simplicity, air and light.

The bourgeois interior is not that far removed from our Victorian interiors, though a little less cluttered and with fewer mass-produced items. The pieces on show would be actual works of art or at least have a monetary value. The colour palette is darker than in the campagnard interior and the fabrics richer and softer. The overall effect will have been meant to impress and even to dazzle, while also being very comfortable. 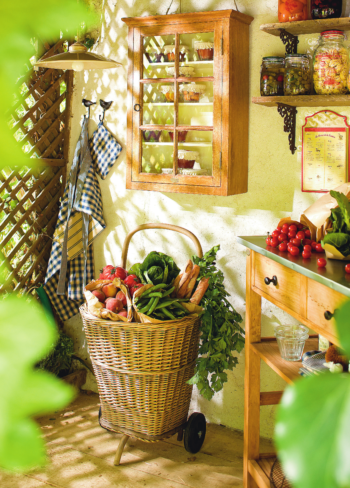 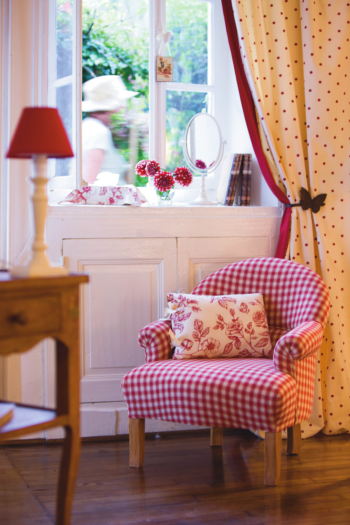 So the path to achieving the French designer look is to know which style you would like to go for and to tailor the look to your own taste, using key pieces of furniture and items that have been passed down the generations, or carefully hand picked by you.

• Quirky detailing
• Unusual design
• Well-made items – dovetail joins or strong double stitched seams
• Classic materials – avoid polyester in soft furnishings or melamine finishes on items of furniture
• Items that ‘pull your interior together’ – for example, a cushion that features the three main colours used in a room, or a unique piece of artwork to provide a focal point for a room