First published: 20th May 2015 by FrenchEntrée 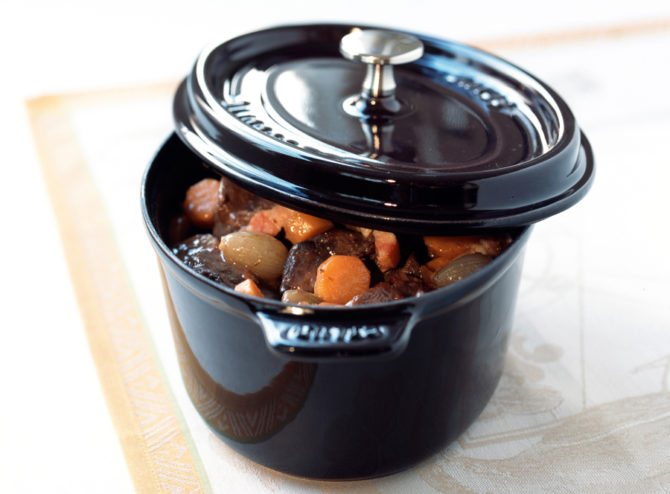 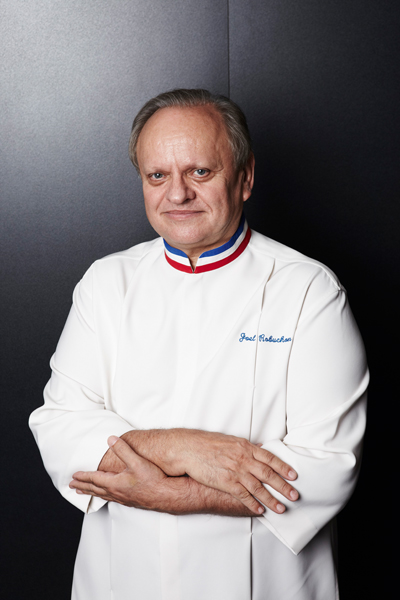 I was born in Poitiers, in the Poitou. It is my ‘homeland’ – the region of my childhood and the place where I undertook my first apprenticeship when I was just 15 years old. The Poitou is also butter country. It was butter that had united the Poitou and the Charente even before these two areas were meshed together officially as an administrative region. And it is the same wonderful butter that is the secret of my signature dish, the purée, which today I serve to all four corners of the world.

Is this a coincidence? Surely not. I say this because we all have a particular homeland that has shaped us, inspired us and nourished us in various ways. I can never forget those early senses of smell and taste that go back to my childhood: the distinctive aroma given off by the Parthenaise beef as it was barbecued over vine cuttings; the special dryness of the goat’s cheese (which was nicknamed ‘the cow of the poor’); the stuffed lumas – those small, grey, local snails; young goat cooked and flavoured with the fresh grassy sweetness of the green garlic of late spring; the macaroons from Montmorillon… and last, but not least, the Proustian memory of a crusty slice of fresh bread that my mother offered us from the tip of her knife, as a gesture of love, having just cut up the round loaf.

When I was 20, I came to Paris, after a detour through Dinard in Brittany and Contrexéville in the Vosges. Along the way, a critical meeting changed the course of my life and, as a result, I was adopted into a new family, namely that of the Compagnons du Tour de France. This is a longstanding French fraternity that promotes the rigorous apprenticeships of master trades (and has nothing to do with the cycling competition).

As a so-called aspirant apprentice, I toured the country, learning the craft of cookery from regional masters. I also received a customary aspirant surname: mine was Poitevin la Fidélité, which is made up from the name of my homeland. The idea was that my homeland also became a point of departure towards discovery. And so I was ready for the stages of my tour of France, departing from Paris and travelling through Montpellier, Nîmes, Tours and Nantes.

This unique book, French Regional Food, takes me back to my adolescence, which was a formative period in my life; the one in which I discovered the riches of our gastronomic treasure-house and learned the values of rigour and curiosity. It is these values and the same early thirst for discovery that have driven me to comb the world for glorious examples of local produce and the recipes that go with them.

What a pleasure it is to recall my early passions and milestones, thanks to this book. You might start with the region most familiar to you, which is what I did, but you will quickly find yourself tempted by many paths of exploration, no doubt drifting towards recipes and local delicacies which take your fancy… 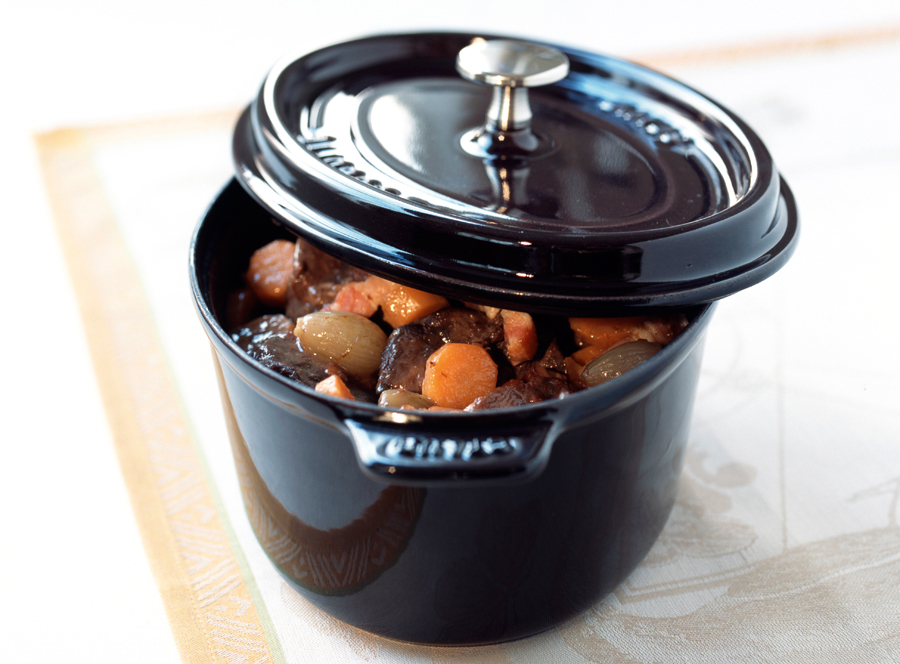 This local speciality of bull beef stew, a type of daube, is named after the gardians or cowboys. It isn’t necessarily the case that bull beef is tougher than cow beef but you can substitute cow beef if you wish.

Up to 2 small heads of garlic, peeled and chopped

✽ Brown the meat lightly then stir in the diced or chopped aromatic vegetables and the bouquet garni. Cover the ingredients with water. Add the wine, then season lightly. Cover and cook in the oven for 3 hours or until the meat is tender.

Reduce any excess liquid at the end of cooking. Adjust seasoning.

✽ Traditionally this is served with a saffron-flavoured rice, preferably the rice of the Camargue.