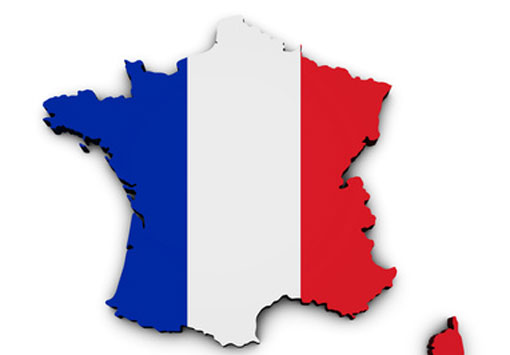 Public holidays are usually taken on the day on which they fall. However, if a public holiday is on a Sunday, the Monday afterwards will often be considered a work-free day, instead so it’s worth checking if you’re making a special trip.

When a holiday falls on a Thursday or Tuesday, a large percentage of the working French take the extra day off work to have a long weekend. This is referred to in French as faire le pont (literally ‘make the bridge’ from the week day to the weekend).

Be warned however – holidays in France are adhered to strictly, which means you may find it difficult to find a supermarket, pharmacy or baker open on such a day.