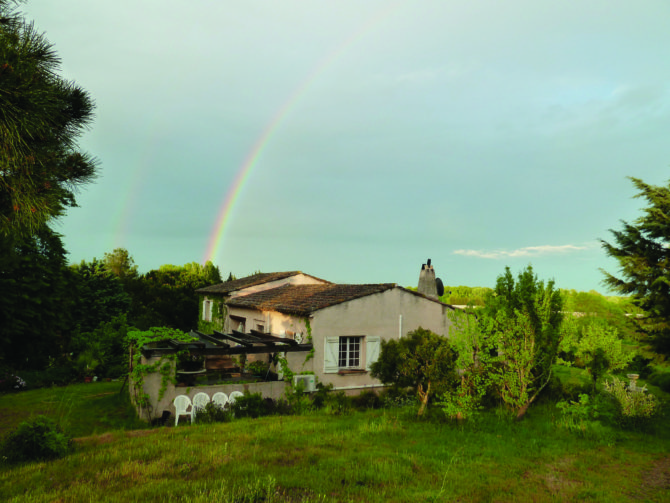 Voice-over artist and wedding celebrant Celia Ford Drummond relocated with her American husband, Trent, to the Provençal village of Roquebrune-sur-Argens in 2004

Why did you choose your village?

We already had a holiday home near the Provençal coast, so we used that as a base to explore southern Provence. Eventually we happened upon our new home – it’s a 1970’s farmhouse with two hectares of land, on its own hill, with far- reaching views. We moved here with our dog and cat. Our kids have all flown the nest.

Did you make any renovations?

The upkeep of the house and grounds is an on-going project with Trent doing pretty much all of it by himself. We currently need a new roof, but we’ll have to win the lottery first.

What do you now do for work?

I’ve done voice-over work for a long time. A while back, I was asked to use my acting ability to officiate at the wedding of a client’s daughter in Saint-Tropaz. I loved it, and that started me off on my current career as a wedding celebrant. It’s the best job ever. I went over to the UK and trained with the Fellowship of Professional Celebrants and I haven’t looked back. This season we conducted 37 weddings, all over Provence.

What aspects of the area do you love?

This area is still relatively unspoilt, yet just back from the coast. It’s been overlooked by house-hunters so the prices have never reached the heights of the surrounding areas. We rarely go to the village itself, except for visits to the doctor or the town hall – all of the shops are a couple of kilometres to the north. You can get just about anything you want in the area, so in that respect we’re fortunate. But the roads become very busy in the summer months.

Is there local history to appreciate?

There’s plenty of folklore, particularly about the Rocher de Roquebrune, a local mountain which supposedly opens up to allow those with pure souls to pass through. The area’s Roman aspect is the most interesting. From our garden, we can see the cathedral tower at Fréjus, with its two arenas, ancient walls and aqueduct stanchions. Apparently, our little hill was once a Roman outpost. 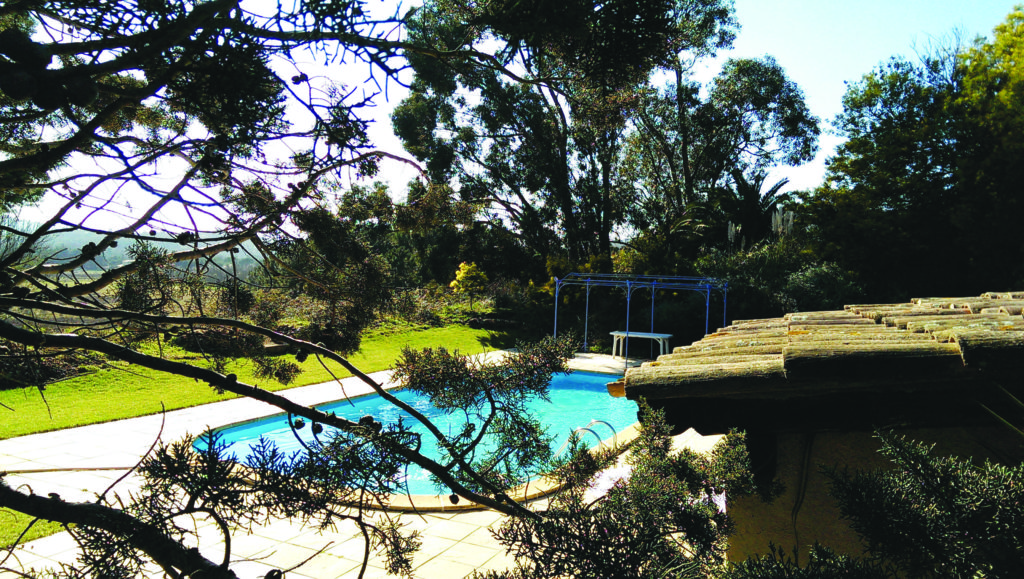 Is there much local leisure and sport?

There’s a lot of rambling to be enjoyed and the Rocher de Roquebrune provides many of the mapped walks. Water sports are enjoyed on the lake in front of the Rocher and there’s fishing all along the Argens River. For cyclists, there’s a lot of off-road biking around the nature parks and on the Col du Bougnon.

What local culture do you enjoy?

As we’re in a coastal area the local towns remain busy all winter, unlike those in many of the inland areas. Saint-Raphael is a large and delightful centre just 15 minutes by car and Saint-Tropez is 35 minutes away. It’s so beautiful, especially in autumn, thanks to the colours and the quality of light over the sea. There are theatres, concert venues, festivals, the occasional film in the ‘version originale’, plus the ever-present Provençal markets.

Have you found the locals accepting?

I find that doesn’t apply so much down here as elsewhere in France. Many of the inhabitants aren’t from here, having migrated from cooler climes. However, we live admid farmland, and much of it’s affected by flooding at certain times of the year. We’ve go to know our neighbours through their animals, allowing them to bring them onto our hillside during the floods. We’ve had horses, donkeys, dogs, cats, sheep, and even a bath full of rabbits once.

How is your French?

I was always a good language student and assumed I’d be proficient, even fluent, within six months. Trent could only do wine lists and menus when we arrived, so he enrolled in a two-week immersion course, followed by weekly lessons for a year. We watched only French TV for the first couple of years, which was quite helpful. Unfortunately, none of it seemed to sink in with Trent and he certainly feels rather isolated because of it. That’s prevented us from socialising more with neighbours and locals because he feels left out of the conversation. I think our age has a lot to do with it: our short-term memory and focus isn’t what it was. Even I find some people hard to follow if they don’t speak clearly. 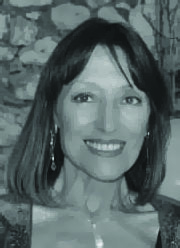 Celia Ford Drummond is an award-winning wedding celebrant and a voice-over artist.