Taste of the Terroir – Marennes Oléron

First published: 1st May 2018 by FrenchEntrée 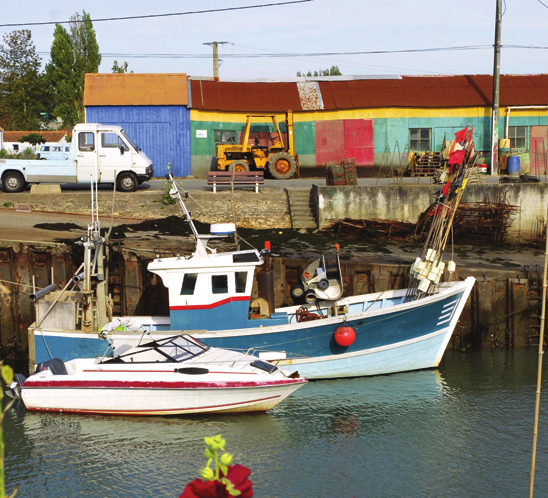 Situated off the west coast of France, the island of Oléron is accessible via Marennes in mainland Charente-Maritime. Not surprisingly, seafood is the main culinary delight found in this beautiful outpost on the Atlantic, but that’s certainly not all… as Nina Richards discovers 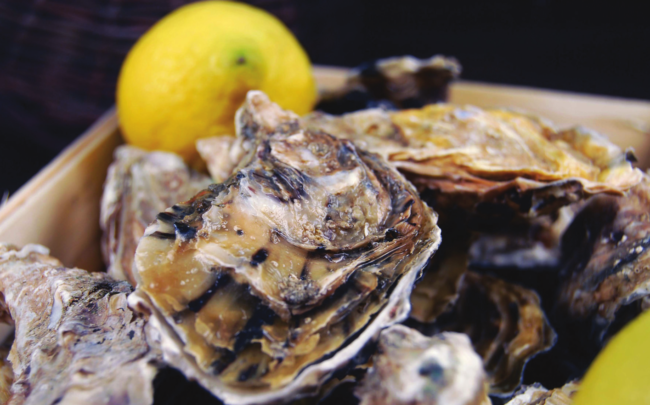 The island’s picturesque port La Cotinière is Charente-Maritime’s main fishing harbour, where up to 300 fishermen work year-round. On the stalls of the local markets, which take place daily on the streets of Marennes-Oléron including at the Marché de la Victorine and Dolus, over 90 species of seafood can be found. From sea bass to turbot, lobster to sole, a colourful and ever-changing array of fresh fish tempts the palate.

The island is most famous for its high quality oysters and mussels, which can be enjoyed at the numerous seafood restaurants. The oysters are in fact the only ones in France to have been awarded the prestigious red label for their unique taste. A local recipe is oysters in leak fondue. Oven baked, it consists of oysters, white wine, butter, shallots, lemon juice, leaks and cream. Rich, warm and creamy, it is a completely different way to eat these sea jewels, which are usually devoured straight from the shell. 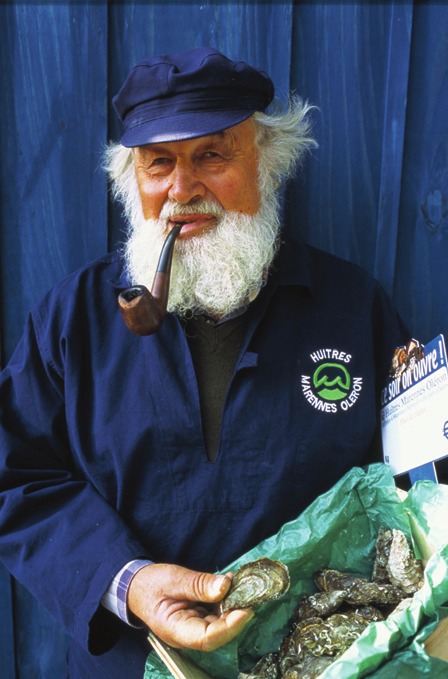 There are 30 mussel farms on this stretch of coast producing 1,200 tons per year. These top class mussels grow in the sea on a rope tied on the pilings. L’Églade is a traditional way to cook the mussels which are skilfully interlocked on a wet board then covered with pine needles and set alight. Once the fire has burned out they can be eaten – best with fresh bread and a glass of wine. This cooking process gives them a unique flavour enriched by the fact that the juices remain in the closed shells. 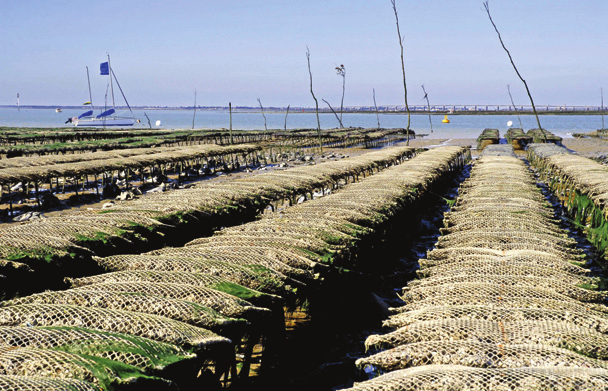 Another local product sourced from the ocean is sea salt. Its cultivation is an age-old custom and in the Middle Ages, Brouage was a leading salt-trading site. Now there are just a few salt specialists in the area.

North Oléron’s vineyards enjoy great conditions and ample sunshine – wine has been made here since the third century. The quality of this wine was offi cially approved ten years ago with the appellation “Vins de pays Charentais – Ile d’Oléron”. Today the vineyards produce much liquid gold – Pineau, wine, Cognac and liqueurs. The Pineau produced here is distinctively fruity.

A traditional brewery, Brasserie des Naufrageurs, situated between Saint-Gilles and Chéray, is worth a visit. It produces a wide range of beers from lager to ale – two of which are award-winning. There is nothing quite like the refreshing taste of cold beer by the sea on a sunny afternoon. The Galette Charentaise has been traditionally eaten as a dessert throughout Poitou Charentes for generations, with many towns having their own variation. Baked with locally produced butter, it is a crispy and delicious sugar fix – the perfect end to a seafood supper!