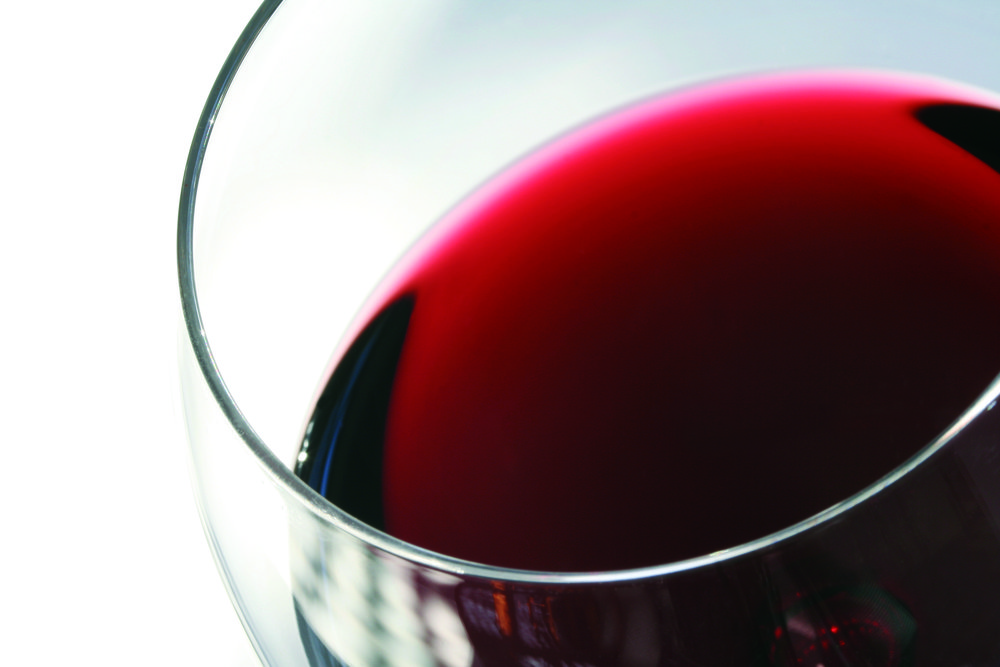 In recent years the vineyards of South West France have benefited, not only from increased consumer awareness, but also from much improved production techniques. Greater dedication on the part of the growers and significant investment in new equipment has been well supported by the banks. Younger generations of winemakers are no longer relying on the family know how, but increasingly going to oenological school, and in more and more cases travelling abroad to see at first hand how other world winemakers have captured large chunks of their export market.

Nowhere is this more true than in the largest and most important vineyard of the South West, Cahors.

The Cahors vineyard straddles the River Lot for 50 kilometers running east to west until it joins the river Garonne and the port of its ancient rival Bordeaux. The wine departments of South West France all reflect the importance of their rivers and the vineyards associated with them. The Dordogne for Bergerac in the North; The Aveyron for Marcillac ; the river Tarn to the South for Gaillac; the river Garonne itself for Fronton and the Bordeaux satellites of the Gers. Wine would travel down these rivers for shipment elsewhere, and not necessarily just for export either.

Wines were grown in the Cahors/Quercy region as early as the Gallo Roman era. By the middle of the 12th Century Henry Plantagenet married the ex Queen of France. The marriage, and more particularly the dowry that Aliénor of Aquitaine brought with her, enabled South West wine merchants to strengthen commercial ties with her husband’s kingdom across the Channel. In fact, by the first half of the 14th Century, wines from Quercy represented half of all wine shipments from Bordeaux.

The development of the Quercy vineyards over the next five hundred years followed very much the ups and downs of French agricultural and economic life. With no controls to speak of, planting was indiscriminate, quality was, to say the least, varied and the wine resembled little that we would recognize today. Cahors did however have a saving grace in the high calibre of its commonly used grape variety: the Auxerrois ( also called Cot, or Malbec, where it is the third largest grape variety planted in Argentina). Representing a minimum of 70% of the blend, which is usually rounded out with the mellowness of Merlot, and the depth of Tannat, it is this noble variety that gives Cahors its laurels.

In 1816, a certain Mr. Jullien described, in a letter to a friend, how he found the Cahors wine:

The black wines are made with the Auxerrois grape. They combine a very deep colour, a good flavour, and plenty of ‘guts’…they make a point of baking a proportion of the grapes in the oven, or bringing to the boil the whole of the vintage…The merchants do not stop here…they blend with the must a distillation at a strength of some 29 degrees which they add in the proportion of…even a third according to the quality(!) that they wish to produce”.

Post revolution problems in the former grand estates, war with England, and economic blockades in the early 1800’s, capped the growth of the vineyard until the 1850’s. Then, quite suddenly a new lease of life appeared for Cahors in the form of a devastating disease called “oidium” which decimated Bordeaux vineyards. In Cahors, which miraculously escaped the attacks of this nasty parasitic mushroom, planting increased, the vineyard expanded by 50%, and prices rocketed to boot. This was the prosperous heyday of Cahors. Look at the fine mid 19th century buildings nestling among today’s vines. Construction funds came from healthy vines. But as every farmer knows only too well, ‘the Lord giveth, and the Lord taketh away.’ Catastrophe was only just around the corner.

Imported in 1865 with American plants in error, the devastating parasitic little bug called phylloxera set its way to munching through half of the French vineyards. Cahors, with 58,000 hectares under vine, was this time not spared. In just five years from 1877 the vineyard was devastated. As if this were not enough to contend with, the arrival of the railways smashed a whole community of river freight transporters and enabled the growers down south to send their warmer climate, high yielding grape varieties to Bordeaux for blending in place of Cahors. By 1882, a certain Guillaume Geoffroy was the last to save cuttings of the Lot pre – phylloxera auxerrois vines at the Clos de Gamot. His descendants are still there today, still passionate about their vines. Give them a visit at Prayssac, and wonder at vines over 100 years old.

Fortunately the influence of centuries of tradition and the downright stubbornness of the old Cahors families refused to let the vineyard die. But it was not until the post war fifties that the economic situation permitted renewed hope. Once again, nature took a hand. You would think that the exceptional frost in 1956, which reduced the vineyard to a mere 1% of its former area would have finally rung the knell for Cahors. However, growers once again persevered, and in the sixties, now with a mere 300 hectares, Cahors benefited from the new found consumer affluence and interest in quality wine. Stocks were insufficient to meet the demand. The roller coaster of the Lot’s prime wine producer continued.

Cahors is not the only type of wine produced in the Lot. On the southern border of the departement, and flowing over into the Tarn and Garonne, lies the more modest vineyard of the VDQS Coteaux du Quercy. Here are 500 hectares, compared with the current 4,400 in Cahors, of a thriving, up and coming wine which until recently (1999) was a simple Vin du Pays.

Here, they do not use much at all of the auxerrois grape, but rather specialize in a blend that uses up to 60% cabernet franc, mixed with tannat, gamay or merlot. As in Cahors, the accent is on quality. Producers have been identifying the best areas of land, and grubbing up inferior grape varieties. There are some thirty producers, including three cooperatives. A judicious selection will find some attractive wines and attractive prices.

Cahors was unable to get in on the act when the first appellations were granted in 1935. The intermediate VDQS status was however granted in 1951, which defined the geographical limits of the vineyard. With a certain amount of help from one Georges Pompidou, native of Cajarc, President of France in 1969, Cahors achieved full appellation status in 1971.

In the twenty years following the granting of appellation status, the Cahors vineyard doubled in size. Over planting, over production, and over pricing did not help the reputation of the wine. Too much wine bearing the Cahors label was of insufficient quality, and the same could be said of the Coteaux du Quercy. Although Cahors is unquestionably a wine that needs aging, much is drunk before it has had time to show its real virtues. Key winemakers have been trying to address the problem. Cahors is a vineyard of 427 producers, not all of whom wish to put in the dedication and investment in time and money that is required to compete in currently competitive world markets.

An association of “Seigneurs” grouped a small band of leading growers in the 80s, though not without resentment from many others. This has recently been superceded by the introduction of a quality charter for panel selected producers. It remains to be seen whether the French regulatory body of the INAO (National Institute of Original Appellations) is prepared to go further in establishing a type of Grand Cru system such as they have in Bordeaux.

One thing is sure. Things are still moving forward in the South West. There is terrific value and wonderful wine to be found in the old vineyard of Cahors. All you need to know is where to look.