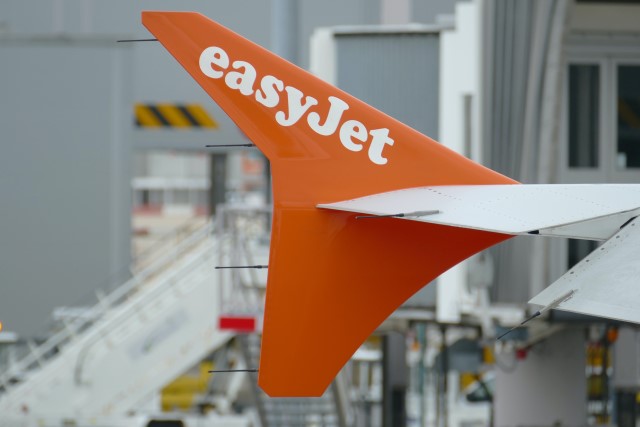 Here is your FrenchEntrée Covid-19 news round up from the last seven days, including the latest on quarantine measures for travellers both to and from France and some good news for property buyers.

While the number of hospitalisations for those with the Covid-19 virus is declining in France, its effects are still profound, with new school closures (including in Villeneuve-d’Ascq, Nord) and new cluster outbreaks of the disease, including in Vienne, Grand-Est and Val-de-Marne.

Good news for buyers in France

There is some positive news for those already in France: anyone needing to travel more than 100km in order to carry out property buying or selling formalities, or to move house or rent a new place, can now do so legally.

As of last Thursday, a new version of the certificate to be filled in by those travelling more than 100km outside their department of residence includes a tick box for “journeys linked to a move resulting from a change of residence and journeys essential to the acquisition or rental of a property that cannot be postponed”. Download the form here.

“This is great news for property buyers and home movers, as the Government adds a new justification for travelling over 100km distance. For those buyers or sellers who were stuck in removals limbo, they can now legally move house.

“These rules only apply to people moving within France, and do not yet apply to overseas buyers looking to move into their new homes in France, nor is it likely to apply to vendors wanting to come to France to empty sold properties and remove their possessions, as France’s borders remain closed to all but essential travel. It should be sign, however, as a step in the right direction as the lockdown begins to ease.”

easyJet has announced the resumption of certain domestic flight routes from June 15, with Gatwick-Nice initially the sole direct flight route between the UK and France. Currently, however, you can still only enter France for specific reasons related to work, or to return to your main residence (and not a second home). “Travel to France is permitted only when strictly necessary,” is the message on the Consulate General of France in London.

Quarantine for those entering UK from France

After June 8, anyone entering the UK will be required to stay in a given quarantine address for 14-days. Spot checks will be held at the given address and breaches could result in fines of £1,000 or more.

A previously expected reciprocal measure by the French government for those entering France from the UK has also been announced. It appears, however, less stringent, in that arrivals are ‘invited’ to self-impose a 14-day quarantine. There is no mention of spot check or fines.

This voluntary quarantine will apply to those arriving by air, sea, or train but does not apply to travellers who are entering France en route elsewhere.

According to the Minister for Ecological Transition, Elisabeth Borne, interviewed on France Inter, French people should “start booking holidays for the months of July and August” and “organise them in France”. “Decisions will be taken in the coming week to continue the déconfinement,” she added, “The borders with the non-Schengen area remain very controlled. There is absolutely no invitation to the French to consider holidays abroad.”

Among the French industries most seriously impacted by the Covid-19 pandemic is the automobile industry. According to latest figures, 400,000 unsold cars (worth €10billion) are sitting unsold in car parks across the country.

However, this could be good news for buyers, with the government today set to stimulate the industry by increasing the ‘conversion premium’ for those changing an old car for a new one (or a recent second-hand model). The premium is predicted to rise from €1,500 to €2,000 for households with modest incomes, and from €3,000 to €4,000 for those with very modest incomes.

Sales period to be delayed, bars and restaurants re-opening expected

The summer sales period in French shops – the duration of which is officially decreed by the government – are set to be delayed. “I am in favour of postponing the sales for three to four weeks,” the Minister for Economy and Finance, Bruno Le Maire, told BFMTV-RMC on Monday. “I’ve had a lot of discussions with traders, and it’s clear that they’ve lost weeks of cash,” he said.
Les soldes were due to start on 24 June.

According to Mr Le Maire, “the déconfinement has been successful” and further decisions will be taken “before the end of the week”, notably regarding the potential reopening of bars, cafés and restaurants.

€300 fine for those who discard masks?

People who throw their Covid-19 protective masks away, be it in the street or on the beach, are contributing to a potential health and environmental disaster, says an MP in Alpes-Maritime who wants to fine people up to €300 for doing so.

The masks can be contaminants for road and beach cleaners who pick them up, while ecologically they are also very problematic – they take about 450 years to biodegrade as they are made from a textile derived from petroleum and thus just as polluting as plastic bags, nappies or baby wipes.

Eric Pauget, MP in Alpes-Maritimes has tabled a bill to increasing the fine for littering masks €68 to €300 euros. “France has just ordered a billion masks,” he explained. “This means that in the coming weeks, they will become very popular. “There’s a health issue, because the masks are potentially contaminating. And there is above all an environmental issue in terms of pollution,” he said.

Previous Article How has COVID-19 affected the French Mortgage market?
Next Article How can I make sure that the price agreed for the property I found is not affected by the exchange rate movements?