Coronavirus in France: News Update May 12 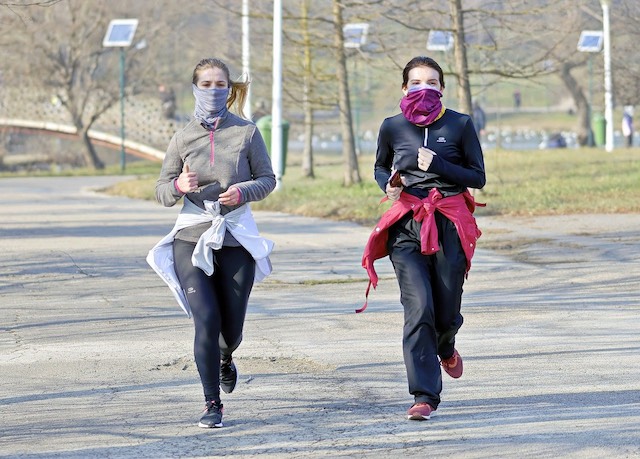 Here is your FrenchEntrée Covid-19 news round up from the last seven days, plus a look at what you can and cannot do following yesterday’s end to lockdown.

On Sunday, the eve of déconfinement in France, the epidemic continued to slow in France. The General Health Directorate announced an 70 additional Covid-19 deaths in the previous 24 hours.

A total of 22,569 people remained hospitalised.

“Our efforts were effective during confinement which saved thousands of lives, they must continue to help us succeed in this new phase,” the DGS stressed in its daily communiqué, noting that “the epidemic is still active and evolving”.

No quarantine for UK visitors from France

Some good news for those travelling to the UK from France – British Prime Minister Boris Johnson announced on Sunday that anyone arriving in the UK from overseas would be subject to a 14-day quarantine period. However, it was later clarified that this ruling would not impact those arriving from France, following a reciprocal deal with French authorities.

End of lockdown: what you can and cannot do

After two months of confinement throughout the country, a “very gradual” déconfinement began yesterday. Many of the previous restrictions are still in effect, linked to the fear of a second wave of the epidemic.

Here is what are and are not allowed to do.

Previous Article View from the Immobilier: “Very Few Vendors Have Decided To Withdraw Their Properties.”
Next Article Are Interest-Only Mortgages Available in France?