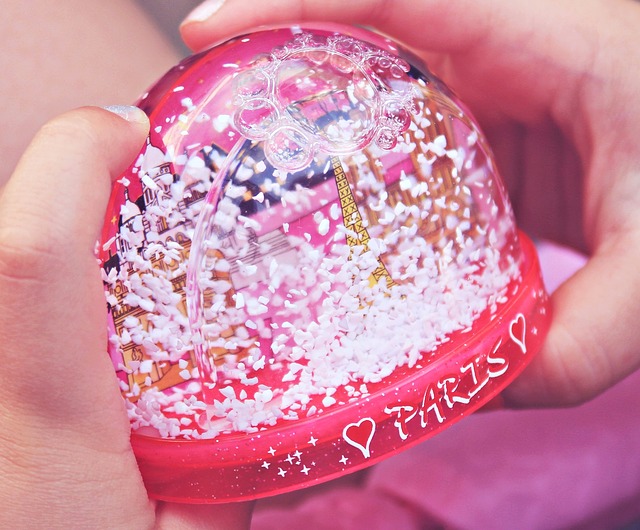 We’re taking our weekly look at the French headlines. What happened in France over the last seven days? We’ve got all the latest scoops, from yesterday’s earthquake to the MPs demanding the right to urinate in peace…

A court in Cergy-Pontoise (Val-d’Oise, Yvelines, Ile-de-France) has ordered that two pesticide bans should remain in place. This is despite the authorities in Hauts-de-Seine requesting its cancellation. Previous challenges to similar bans have been upheld, making this a landmark case.

France has expressed regret over the USA’s decision to withdraw from the Paris Agreement. President Donald Trump officially notified the UN this week, starting a one-year countdown to the actual departure date. The agreement, which was signed by 197 countries, is a commitment to combat climate change and aim to reduce the global rise in temperature. President Trump has been a vocal climate change sceptic, announcing plans to leave the Paris Agreement as far back as 2017.

French MPs are hitting back against invasive advertising, proposing a law to limit the placement of screens for advertising purposes. The bill states that budgets for screened advertising outside of people’s homes have doubled in the last three years. The bill was prompted after one of the MPs involved found himself confronted by an advertisement in a Paris toilet. One section of the bill reads, “We have to boot advertising out of the bathroom!”

Unseasonable Cold and an Earthquake Strikes

Almost 9000 people have been evacuated from southwest France after a ten-second earthquake struck. The commune of Teil has been particularly badly affected, with some older buildings being destabilised and three churches suffering damage. Residents have been housed temporarily while the extent of the damage is assessed, but photos show broken shutters and windows, and some walls and roofs that have collapsed.

France experienced the first signs of wintry weather, with the temperature dropping 2c below the norm for this time of year. While skiers will doubtless be delighted, it has prompted warnings for drivers, telling them to expect windy and icy conditions and reminding them that winter tyres or snow chains are obligatory between November 1st and March 31st on a number of routes.

The Parc National de Calanques, on the Mediterranean coast south of Marseille (Bouches-du-Rhône, Provence-Alpes-Côte d’Azur) is seeking damages against poachers. Officials from the park are seeking €450,000 from four poachers who allegedly damaged the ecosystem by illegally poaching tonnes of fish from the sea. It’s been calculated that this loss will set the biomass of the waters back by three to four years.

A new memorial has been unveiled, honouring French soldiers killed overseas since 1963. The bronze monument depicts six soldiers carrying an “invisible” coffin to signify hundreds of French soldiers who die in conflict outside France. It was inaugurated yesterday, on Remembrance Day.

The Royal Marines charity has pledged a donation of €1,800 to Bluet de France after a rowing machine was abandoned on Mont Blanc. The equipment was left behind after it was used in a fundraising stunt and the climber who brought it up was too exhausted to descend with it. The local mayor praised the conciliatory gesture, calling it an “intelligent end note” to the saga, though the climber is yet to answer a court summons or retrieve his machine.