News Digest: Attestation d’acceuil: Do You Need One? 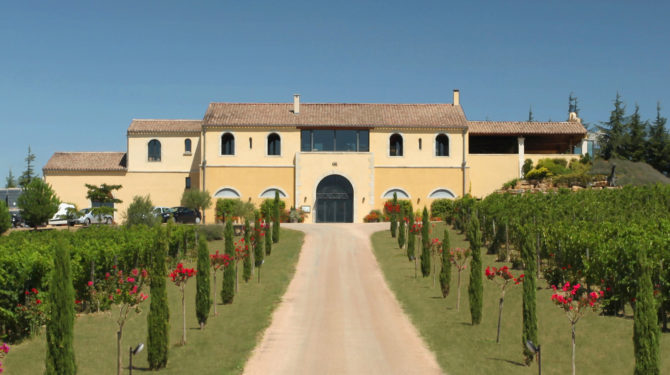 Covid-19 was the cause of less than 100 deaths in France in the 24 hours to Monday morning – the first time the daily figure has been so low since October 2020.

81 patients died in hospital, and 102 new patients were admitted to intensive care during the same period. 22,963 people are in now hospital with Covid-19, of which 4,255 are in intensive care.

There were 13,948 new cases of contamination in total, while the total number of deaths since the beginning of the epidemic in March 2020 now stands at 107,645. 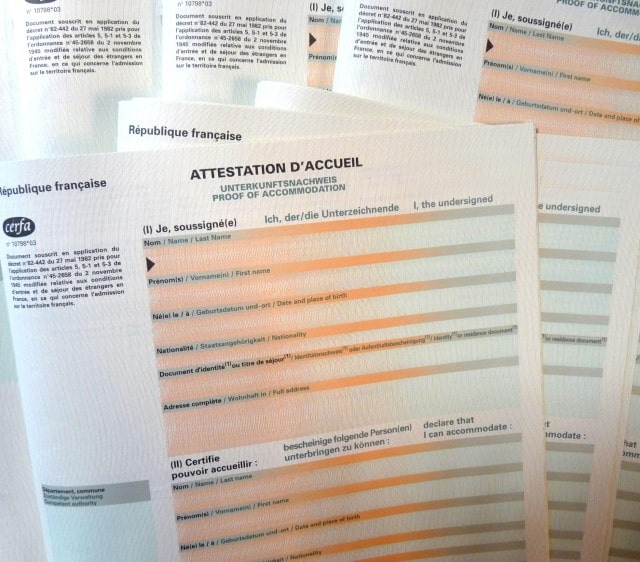 Santé Public France’s patient figures by region are as follows, with changes over 24 hours in brackets:

While the situation regarding the pandemic is improving in France as the vaccination campaign progresses, the country’s health authorities have reported cases of the ‘Indian variant’ that is causing concern in the UK and elsewhere.

In mainland France, the variant was officially detected for the first time on May 11, in the Hauts-de-France region. The patient tested positive on May 2 and had been in India.

Since then, Santé Publique France has reported “24 episodes involving at least one case” detected in seven metropolitan regions and Guadeloupe (overseas France). These are mainly people who have recently returned from India.

However, the organisation also reports two family clusters in Auvergne-Rhône-Alpes and Île-de-France for which no direct link with India has been established, which suggests other undetected transmission chains. “To date, no evidence of significant community spread has been reported in France. The situation remains under close scrutiny,” concluded Santé Publique France.

The figure was posted on President Macron’s official Twitter page.

The government’s next goal is to have administered 30 million first jabs by the middle of June.

Garçon! France is re-opening for business

This Wednesday, May 19, the second phase of France’s ‘deconfinement’ schedule will see restaurant, café and bar terraces, plus shops, reopening. The evening curfew will also be extended to 9pm. Here is a list of what will be open:

If the situation continues to improve, June 9 will see customers enjoying a meal or drinks indoors – at reduced capacity – plus an even later curfew of 11pm. On this date, cinema and theatre capacity will also be increased.

The government has not, however, ruled out the option of local restrictions in case of a spike in patient numbers – the benchmark is 400 new Covid cases per 100,000 inhabitants over a seven-day period.

The country’s Director General of Health, Professor Jérôme Salomon, told newspaper Le Journal du Dimanche: “If the local situation requires it, we will take measures to return to the previous stage [of confinement]. If necessary, and in consultation with local authorities, we will lockdown again locally.”

France is still on the UK’s amber list for travel, with many British second-home owners and relatives of those living in France itching to visit.

But while the UK now permits foreign travel, the government still advises against visiting France, which is on the ‘amber list’ of destinations requiring a pre-departure PCR or antigen Covid-19 test, then a 10-day quarantine plus two PCR Covid tests upon returning to the UK.

As for entry into France, visitors deciding to come will need to show a negative PCR test result from the last three days and swear in a declaration that they do not have Covid-19 symptoms, and have not knowingly been in contact with an infected person in the previous 14 days. They will also need to agree to a voluntary seven-day quarantine and PCR test.

As for Brexit-related rules for visitors to France, see our separate article here about the EU’s 90/180-days rule.

Attestation d’acceuil: do you need one?

For non-EU nationals (ie. Britons) intending to enjoy a holiday lasting less than three months with family or friends in France (stays in gîtes, hotels, etc are not affected), there is an official form to fill in: the mysterious attestation d’acceuil (welcome certificate, sometimes referred to as un justificatif d’hébergement) which seemed to slip under the radar of many, but which is designed to tell authorities where you will be staying for your holiday.

The official French government line (see here) requires that the host obtain an attestation d’accueil from their local mairie (price €30, as timbres fiscaux, sold online or at tabacs), a copy of which they would then send to their visitors, who can show it to border control.

Since Britons have barely been able to travel to France since Brexit (i.e. when they became non-EU nationals) due to the pandemic, there has been little way to gauge whether the need for such a form is being strictly enforced at customs upon arriving in France.

While there is evidence that largely only people arriving from countries requiring a Schengen short-stay visa to enter France (see the list here) are having their accommodation address checked, Britain is not on the list of such countries. However, our advice is to get the paperwork ready just in case, to avoid any airport dramas or disappointments. FrenchEntrée will be monitoring the situation.

Second-home owners coming to France – again to be on the safe side at border control – should carry evidence of their French address, such as an electricity bill or, phone contract.

Previous Article Confused About the EU’s 90/180 Day Rule? Here’s How it Works
Next Article The Advantages of Using a Foreign Exchange Specialist in times of Uncertainty