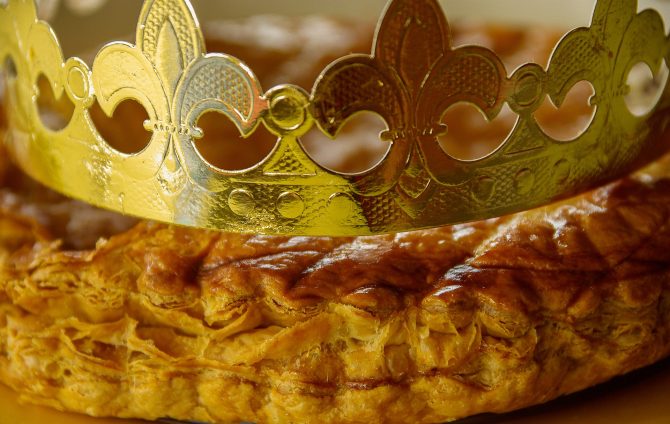 Bonne Année and Happy New Year! 2023 kicks off with one last festive celebration, some important travel updates, and rises to petrol and energy prices. Here are the French news stories you need to know about this week.

1. Petrol and energy prices go up

Among the many changes coming your way in France in 2023, French residents will be feeling the crunch this month as energy tariffs and petrol prices go up. The government’s current energy price cap comes to an end on January 1st, meaning a possible rise of up to 15% in gas bills (from January) and electricity bills (from February) – an estimated €20 a month hike for the average household.

It’s bad news for drivers, too, as this coincides with the end of the government’s fuel subsidies, which saw a rise in fuel prices from January 1st. Prices have gone up by an average €5 per tank for the average vehicle in comparison to the December prices (which were already up an average €12.50 compared to the earlier November prices – eek!).

Growing fears of new Covid-19 variants and rapidly rising case numbers in China have led France, along with several other countries worldwide, to reintroduce Covid-related travel regulations for travellers from China. As of Friday, December 30th, travellers arriving in France from China will be required to present a negative Covid PCR or antigen test result, taken within 48 hours of travel, and to sign an attestation stating that they are free from Covid-19 symptoms. PCR tests will also be required on arrival in France, and masks will be required on all aeroplanes arriving from China.

The rules only affect travellers arriving from China, but they do include those arriving on both direct or connecting flights. There are currently no other Covid-related travel rules for visitors to France –travellers from all other countries may travel to France without proof of vaccination or taking a Covid test.

Travel between the UK and France is likely to be disrupted from today as Network Rail and other train companies in the UK stage a second (the first of which took place just before Christmas). If you’re travelling on the Eurostar between Jan 3rd-4th or Jan 6th-7th, be sure to check that your train is still running and be prepared for possible delays. Find out more about the strikes on the Eurostar website here.

The festive celebrations aren’t quite over for French residents. This Friday, January 6th, France celebrates the Christian festival of Epiphany. Expect to see the shops full of traditional Galette des Rois cakes, a flaky-pastry pie filled with frangipane, apple, or other fillings to be shared with family, friends, and co-workers. Tradition dictates that whoever gets the slice with the fève (a miniature figurine hidden inside the cake) is crowned king or queen for a day, and pies are typically sold with a golden paper crown for the chosen one to wear.

If you’re sharing your pie with kids, it’s tradition that the youngest child gets to decide who gets which slice. And if you’re an adult and you get the slice with the fève, expect to be told that it’s your turn to buy the galette next year!