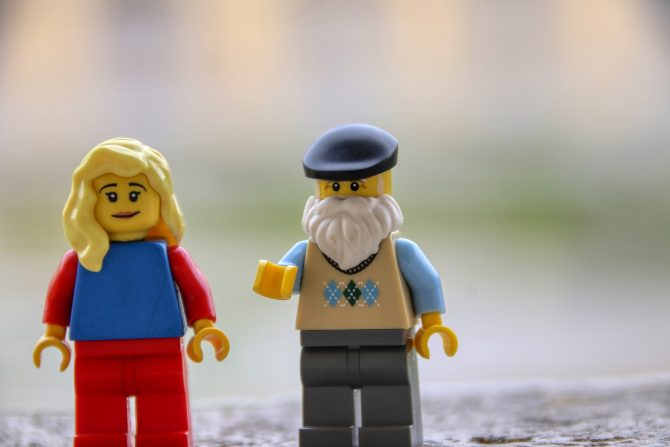 As the French government unveiled its long-awaited plans for pension reforms, the inevitable strikes are set to begin this week. Plus, there are just two weeks before our French Property Exhibition takes place in London. Here are the French news stories you need to know about this week.

Last Tuesday, French Prime Minister Elisabeth Borne announced the details of the government’s long-awaited pension reform plan. The plan, which was originally set to be revealed in December but was delayed, lays out the government’s proposals for Macron’s highly controversial (but arguably, necessary) pension reforms.

The key details include the following:

No sooner were the pension reforms announced than the French unions announced the first of several planned strikes to protest said reforms. This Thursday, January 19th, is billed as the ‘first day of the strikes and demonstrations’, which is being backed by all eight of France’s principal unions and is likely to include oil refineries, transports, schools, police, public employees, and more.

If you live in France, you may find that your local Mairie, banks, and schools are closed this Thursday, and train services throughout the country are likely to be affected. If you’re in Paris, expect major delays and cancelled services on Paris’ public transport system; the same is expected in Nice, and other large cities may follow suit. Several cultural venues in Paris have also announced their closure for the day.

So far, it does not look like the strikes will have much of an effect on international travel, but if you are flying with Air France on Thursday, it’s a good idea to double-check that your flight is still going ahead as planned. While airline staff do not seem to be taking part in the strikes, airport staff may, so leave extra time for check-in and security.

January 2023 saw the end of the government’s fuel subsidies, and as a result, petrol and diesel prices have increased by an average €5 per tank in comparison to the December prices. To counteract the rising petrol prices, a €100 fuel allowance or “indemnité carburant travailleurs”, is now being issued to eligible French residents.

To qualify, you must:

If you meet the criteria, you can apply online here – applications opened yesterday. You will need your social security and tax number, your vehicle’s registration number and carte grise number, and to sign a sworn statement stating that you use your vehicle for professional purposes.

The French Property Exhibition is taking place in just two weeks’ time – on the 28th and 29th of January 2023 at Novotel West in Hammersmith, London. Sponsored by our partners, Blevins Franks, the free event is the place to browse thousands of French properties and find answers to questions on legal, financial, currency exchange, tax and inheritance concerns, as well as building and renovation, removals, visas, and much more.

Hot off the press is the weekend’s seminar schedule which includes talks by experts from Leggett Immobilier, Blevins Franks, Ashtons Legal, French Connections HCB, and many more. Oh, and you might also notice my own name on the list – yes, I’ll be kicking things off by covering all the basics that you need to know to start your property buying or moving to France journey. I hope to see you all there!

You can also check out the full list of exhibitors here and, most importantly, sign up for your free tickets here.

Previous Article France’s Chèque Énergie: Who is Eligible & How to Use It
Next Article Running a Chambre d’hôtes or Maison d’hôtes in France