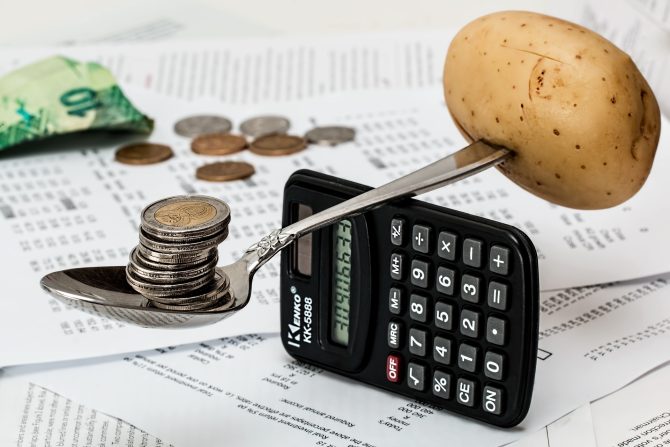 France announces its 2023 Budget, control techniques are now required for motorbikes, and firewood prices soar. Here are the French news stories you need to know about this week.

France’s 2023 Budget, the “projet de loi de finances”, was announced yesterday (Monday 26th September), with Economy Minister Bruno Le Maire laying out the key details, many of which will affect French residents and homeowners. Unsurprisingly, inflation was a focal point, and Le Maire confirmed that the gas and electricity caps will remain in place in 2023 (although they will increase to 15%), alongside a €100-200 grant for low-income households to help counter the rising cost of living. Small businesses will also benefit from a 15% price cap on energy bills.

Pay rises for teachers and civil servants are also on the agenda, and Le Maire stressed that income tax bands would be adjusted to ensure such salary increases do not leave the recipients paying more tax.

With the budget proposals announced, the next step is for them to be debated in parliament, so there are likely to be a few changes.

Several new road rules will come into force from October 2022. Most notably, it will soon become the law for motorbikes to have a Control Technique – this rule is supposed to be in place from October 1st, but a series of miscommunications mean that most garages won’t be offering this straight away (and fines won’t be issued just yet). If you own a motorbike or moped in France, we suggest contacting your local Control Technique garage to ensure you are kept up to date.

From October 1st, it will also be a fineable offence for electric vehicles to be parked at a public charging station without being charged (i.e. you can’t use it as a parking space) and for electric bikes with speeds of up to 45km/h to ride on D10 tracks (lanes shared with cyclists and pedestrians). New rules are also already in place in Marseilles, Lyon and Rouen (as of September 1st) banning high-polluting vehicles (those with the highest number Crit’Air sticker) from the city’s low-emission zones.

The rising cost of energy prices has been a cause of concern for many homeowners and businesses as we head into autumn and winter, but the price hikes also are having a knock-on effect on more ecological heating systems. Fears over the soaring prices of gas and electricity, combined with a large increase in the numbers of homes using open fires or wood burners (poêles), have seen a huge demand for firewood and wood pellets as homeowners stock up early for winter. As such, prices have shot up more than 20% since June, with prices of wood pellets almost doubling since last year.

The government has stressed that France is not yet facing a firewood shortage, but Prime Minister Elisabeth Borne has stated that they will be looking into the rising costs and seeking ways to safeguard France’s firewood industry.

4. Put Your Visas & Residency Questions to Our Experts

The next FrenchEntrée webinar Moving to France: Visas and Residency, will take place on Thursday, 13th October at 4:00 pm UK Time (GMT+1), and I’ll be joined by an expert advisor from French Connections HCB to tackle all your many questions concerning visas and residency in France.

We’ll be looking at everything from the 90/180-day rule to the different types of French long-stay visas, the road to residency in France and what you need to know about retiring to France, and all the documents, sufficient funds, and health insurance requirements needed for your visa application. Whether you’re a Brit hoping to move to France post-Brexit or an American, Australian, Canadian, or other non-EU citizen – this webinar will give you all the information you need to start your expat journey.

You can sign up for the free webinar here and send your questions in advance to me at [email protected].

I’ll look forward to seeing you all there!