What’s happening to the repayment of social charges in France on sales of properties by non-residents? 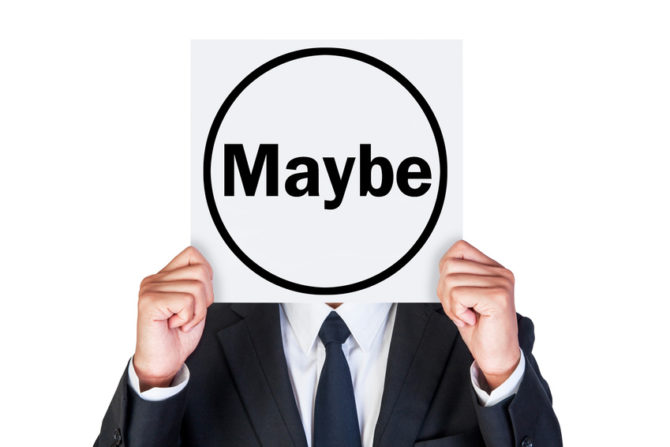 The French government says that the EU decision means that money collected from non-residents must no longer be aimed at financing French social security payments. They intend to continue levying this contribution but applying the money raised in a way which does not conflict with their interpretation of the EU ruling. New laws will be passed to cover this.

However people who have paid the contribution which has been declared illegal should soon be able to reclaim it provided they are EU residents. It is unclear whether interest will be paid or any loss for currency movements.

This brings the French government into disrepute. It will lead to more litigation and will put investors off. It also makes you wonder about the finances of the Republic given that it is going to these lengths to get non-residents to pay this tax which overall is not significant.

The sensible thing for the French government to do without further delay is to repay all the charges regardless of where people are resident and confirm they will not be levied again and that foreign investors are very welcome in France. This will be far more beneficial for the French economy than a short term fleecing of investors, most of whom are ordinary people without considerable wealth.