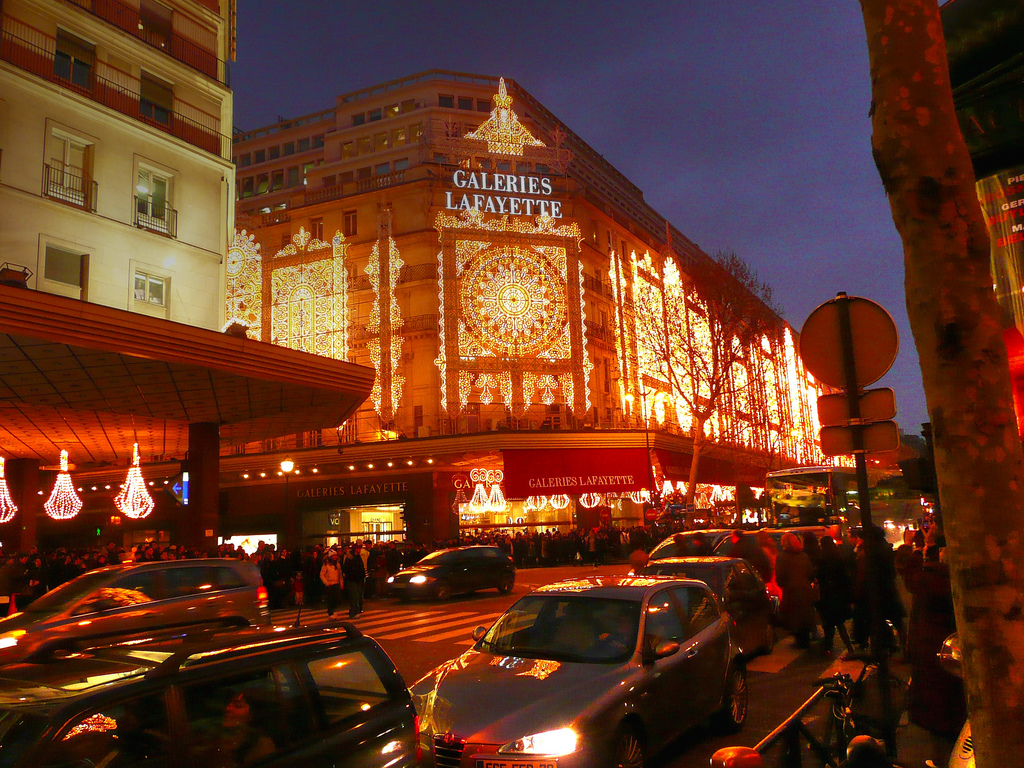 As much as it is a culture shock for people relocating to France to adjust to the limited, and sometimes irregular, opening hours of local shops, the bucolic feel of streets on a Sunday afternoon are part of the charm and one of the reasons people flock to France. A new bill to be revealed as soon as next month – leaked to the French press a few days ago – would allow shops to open on twelve Sundays a year.

While twelve days could seem limited compared to other countries, it marks a distinct fracture in the long-standing tradition of keeping Sunday “a day of rest”, devoted to family, friends and leisure pursuits. The French seem to get it right as regards work-life balance. The relaxed, laid back atmosphere, taking your time for meals, gatherings with friends and family, unhurried aperitifs and conversation, stem in part from to the fact that most people have Sundays off. This provides a natural pause to come together and socialise. Once the dynamics change, it will inevitably fragment the flow of this weekly break from routine.

On the other hand, the economy needs a boost. It is in unavoidable for law makers in France to be put under pressure to roll with the times and keep up with the demands and accelerating pace of modern living. French legislation already allows opening on Sunday for certain types of shops, such as DIY supplies, petrol stations, or florists. On Sunday mornings you can also find your essential food purchases such as your baguette, croissants, charcuterie and a delicious pastry or dessert to cap off your lunch.

The new rule would allow other shops to open as well a number of Sundays a year, and, as reported by the Telegraph, will provide even more flexibility in the main train stations and international tourist areas. The planned bill also includes measures to deregulate protected professions and trades, and streamline labour disputes over employee dismissals.