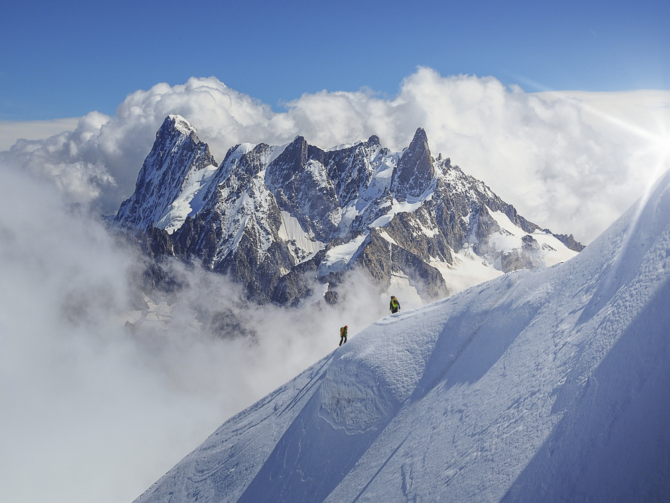 Those of us who are based in the UK are seeing tumultuous times in the news, with a snap election potentially on the agenda. Meanwhile, we’re taking our weekly look across the Channel to see what’s been hitting the headlines in France in this week’s French news at a glance.

Iran and France have made positive steps in reconciling their views on Tehran’s nuclear deal with the west following a long telephone conversation between the two countries’ leaders. This follows the withdrawal of the US from the deal last year, which triggered the reintroduction of economic sanctions on oil imports from Iran, and Tehran subsequently increasing its uranium stockpiles. A spokesman from the Iranian government has confirmed that France and Iran’s views on the deal are drawing more parallel.

President Macron’s government has announced a draft law to reduce the number of seats in the French parliament’s lower house from 577 seats to 433, and the Senate from 348 to 261. This move was one of Macron’s campaign promises back in 2017. While many voters are in favour of this proposal, some critics argue that it would give the president more power.

La Rentrée Scholaire (or “back to school” season) has been marred with controversy as new educations laws came into force. Among the new measures are the requirement for classrooms to display French and EU flags alongside the words to the national anthem and the national motto: “Liberté, Égalité, Fraternité.” Critics claim the new rule is unnecessarily nationalistic. Other new laws include the lowering of compulsory school attendance age to 3 years and a restructuring of the school leavers’ exams.

The French C3N cybercrime unit has collaborated with the FBI to neutralise a hacking operation which had seized remote control of over 850,000 computers. The unit issues advice to computer-users to be careful with links in emails and to ensure their antivirus software is maintained.

The mayor of Chamonix has approached President Macron to request stricter controls on tourists climbing Mont Blanc after a recent spate of dangerous stunts. One visitor, known only as “Disney”, dragged a rowing machine most of the way up the mountain before abandoning it, while a German tourist snuck his dog along with him only for the dog to return with bloodied paws.

The famous city of Dunkirk has introduced a revolutionary new bus system to revitalise the city centre and reduce emissions. The key feature of this scheme is that the buses are completely free to use. The new scheme has been widely praised, and it is claimed that around ¼ of the bus users are doing so in lieu of driving their cars.

Police in Provence are on the hunt for thieves who have targeted bronze church bells from listed churches, damaging the churches in the process. It is unclear whether they’ve been stolen for their material value or to be sold on the black market where they could fetch up to €20,000. Parishioners have been told to be on their guard.

The French Rugby squad has been selected for the World Cup. The line-up includes Louis Picamoles, who is expected to retire from the sport when this season concludes. The odds of France winning are currently set at around 33/1.

Sterling took a plunge last week, falling to 1.097 against the euro. Brexit uncertainty and the threat of the proroguing of parliament, not to mention the possibility of a snap election, have all taken their toll on the delicate state of the UK currency.

Previous Article Why Choose the Law of Your Nationality in Your Will?
Next Article French News Digest: Film Festivals and Poppy Protests