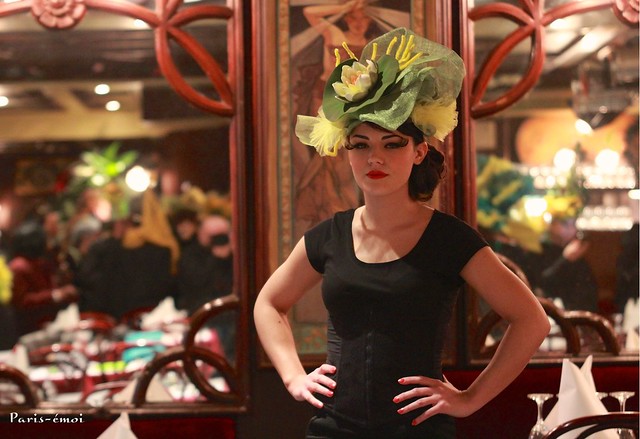 The celebration of Saint Catherine’s day on November 25th has retained its popularity throughout the centuries and is still widely celebrated.

It signals the beginning of winter – an important day in the gardener’s autumn calendar for the French saying affirms that à la Sainte Catherine, tout bois prend racine – anything you plant on the day will take hold. It is a day strongly associated with women, as the day commemorates the martyrdom of Catherine of Alexandria, a noblewoman who was beheaded by the emperor in retaliation for her unwavering refusal to give up her faith. She died a virgin and famously had an apparition in a dream in which she dedicated her life to her saviour with the constancy equivalent to a bond of matrimony. Many churches and particularly nunneries in Europe were dedicated to her memory and she was portrayed in some of the most iconic masterpieces in classical art.

So it was that on the Fête de la Sainte Catherine in France, it become a custom for single women to pray for a husband. Great expectations would be lowered with the passing of the years and it is said that while before the age of 25 a young lady would pray for a “kind, wealthy and agreeable man”, after 25 they would just pray that he was “bearable”. 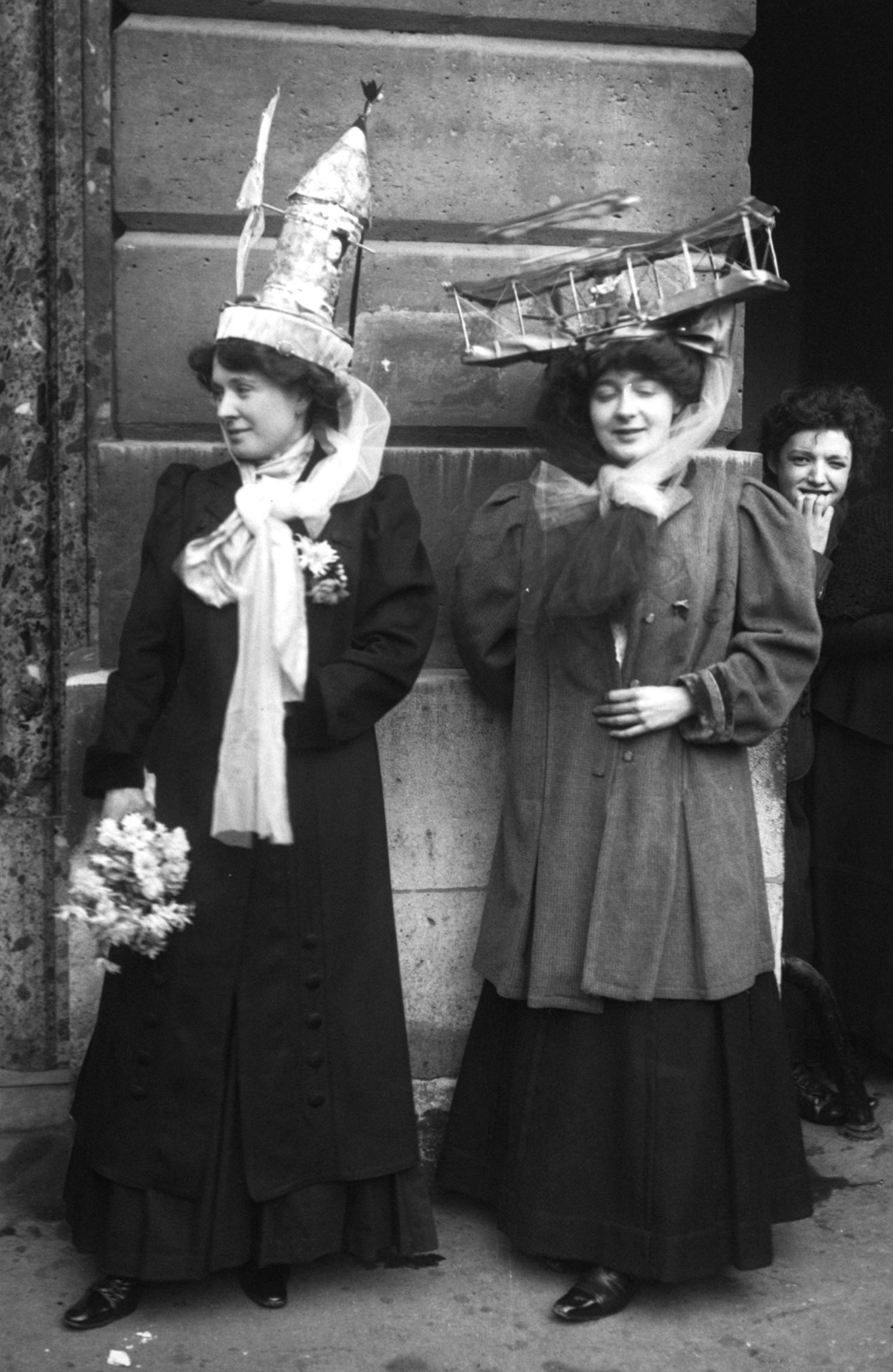 Things have moved on a bit since then, and women at 25 are not often asking for divine intercession in these matters, but that doesn’t meant that they won’t embrace the spirit of the day in a playful way, with two of the most notable parties held in Montmartre in Paris and Vesoul in Eastern France. Today the “Catherinettes” send greeting cards to each other, and their friends or work colleagues will make bombastic hats for them, usually in green and yellow (for hope and wisdom) and go out for a drink or a meal together.