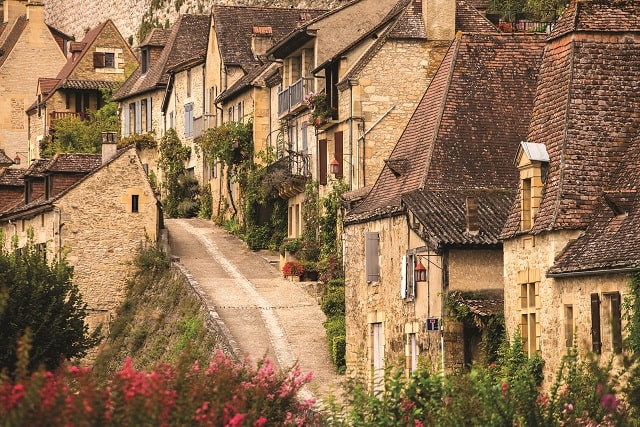 Once again, Britons have topped the number of foreign buyers in France, despite the growing uncertainty surrounding Brexit…

British buyers accounted for 27 per cent of all purchases by non-residents in 2018, according to a new report by BNP Paribas International Buyers – up five per cent compared to the previous year. Belgians and Germans completed the top three. While British expats flocked to La Belle France in search of the Good Life, their average spend dropped by seven per cent to around €234,276 per transaction, figures showed. UK buyers’ regions of choice were Nouvelle-Aquitaine (31.1 per cent of transactions) – home of the Dordogne; its neighbour Occitanie (15.6 per cent); and Auvergne-Rhône-Alpes (14.6 per cent).

Paris remained a favourite with a 77 per cent rise in investments. Transactions averaged €881,000 in the capital and €702,000 in the surrounding region.

Provence-Alpes-Côte d’Azur and Auvergne-Rhône-Alpes saw some of the highest transactions after Paris at €595,000 and €428,000 respectively.