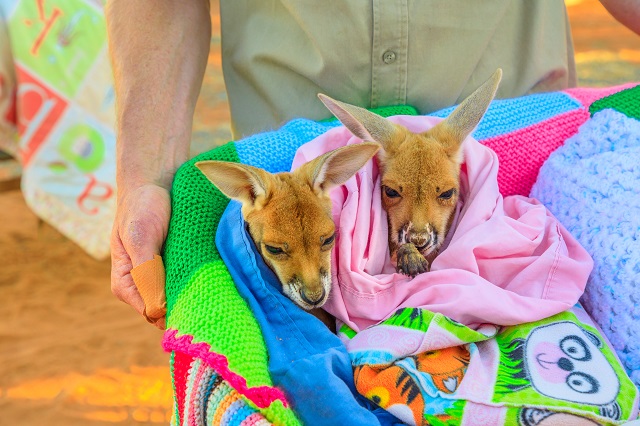 It may only be the beginning of January, but the strikes in France are currently on their 40th day. We catch up with the latest changes in this battle of wills between the government and the unions, and see what else has been happening in France since last week.

Last week President Macron agreed to roll back the proposal to raise the age of retirement, maintaining it at 62. This did little to quell the protests that have dominated the French headlines for weeks, with many unions saying that the concession is simply not enough. The prime minister, Edouard Philippe, cautioned union leaders against encouraging more strikes, saying that further demands could be little more than a “dead end”.

The president of the European Commission told her audience at the London School of Economics that she believes that agreeing all aspects of the new EU/UK relationship is “impossible” without a deadline extension for the current transition period. Ursula von der Leyen reassured the crowd that EU citizens currently in the UK and vice versa “have an absolutely clear status and the same rights and possibilities” post-Brexit but wouldn’t confirm whether an associate EU membership will be available for UK citizens.

Former French president, Nicolas Sarkozy, will stand trial in October on grafting charges, having been accused of trying to obtain classified information from a judge. He is France’s first ex-president to face corruption charges, though Jacques Chirac was once charges with embezzlement and misuse of public funds.

The mayor of Oise (Hauts-de-France) turned vigilante when a man illegally dumped 10 tons of rubbish. After the culprit was identified by CCTV the mayor sprang into action, ordering 5 separate vans to collect the waste and return it to the sender. According to an expletive laden video released by Christophe Dietrich, the mayor in question, the fly-tipper is likely to be fined around €4000: €800 per van required to return the trash to its rightful owner.

The Haute-Marne has become the first department to reinstate the 90kmph speed limit, 18 months after the government imposed a blanket reduction to 80kmph. The rollout of the increased limit will start with 200km of roads before being extended across the rest of the department. The original change was controversial, with many saying it would be costly without reducing accident rates.

The Guild of French Architects has claimed that reconstructing the new roof of Notre-Dame in any material other than wood would be a “mistake”. Wood is more fire-resistant than the alternatives being floated, but previous claims that the roof would be make of oak have been slammed by the army general supervising the build. Jean-Louis Georgelin dismissed the reports as “lobbying” by the wood industry. The exact plans for the build have not been unveiled to the public, but president Macron has gone on record saying that the new spire should have “modern” flair.

The residents of Villers-Bretonneux (Hauts-de-France) have raised over €16,000 to help fight the fires in Australia. The town has had links with Australia since the state of Victoria helped them rebuild the town in the aftermath of World War One. Exactly 100 years after Australia held out a hand to Villers-Bretonneux, the French town is returning their kindness. Meanwhile The Australian Park in Carcassonne has called on local sewing hobbyists to make plush pouches for baby marsupials lost or orphaned by the destruction.