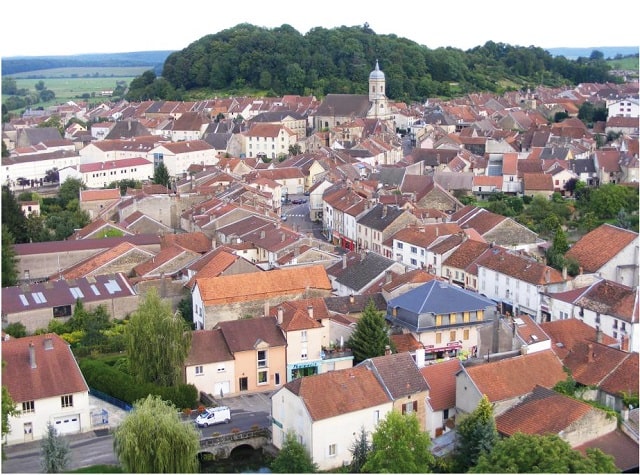 A “deserted” village in Haute-Saône is selling 24 vacant homes, derelict apartments and empty shops for a song in a bid to rejuvenate its fast-dwindling community.

Desperate to entice fresh blood to an area where more than 22 per cent of all real estate lies abandoned, Jussey launched the “Osez, Jussey” (Dare [to move to] Jussey) campaign in October, offering up abandoned properties for as little as €25,000. The most expensive house currently on the market in Jussey – a sprawling retreat with a swimming pool – will only set buyers back €250,000.

While the competitive asking prices are certainly attractive (particularly for first-time buyers and expats after a second home in a rural nook with ample charm and character nipping at the Vosges) gutting these sleeping beauties and bringing them up to modern living standards is unlikely to come cheap.

Properties for sale in Jussey.