Top of the Crop: Live Well for Less 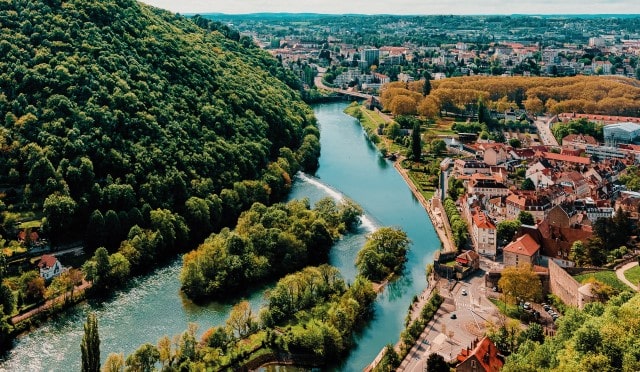 Yearning for that elusive double-whammy: affordable housing and attractive job prospects? Look no further than Besançon. According to Le Parisien, the capital of the Doubs département has it all (and then some), making it the best city to live and work in France.

Orléans, in the Loire Valley, came in a close second, while Saint-Étienne and Grenoble ranked third and fourth respectively on the newspaper’s annual ‘Best Places to Live and Work’ list.

Rouen completed the Top 5. The aim of the ranking was not to crown the country’s most affordable city (incidentally, Saint-Étienne scooped the title for 2019), nor to reward the area with the most buoyant local economy and jobs market, but to unearth the perfect balance of the two.

While neither the cheapest place to buy, nor France’s most prosperous city, Besançon is an attractive prospect for ﬁrst-time buyers and savvy investors. With 40 per cent of all employment contracts full-time and open-ended (a rarity at a time when ﬁxed-term contracts have become the norm) and the price per square metre hovering at €1,984 (compared to €2,242 in Orléans), the average worker can readily afford a 74m2 apartment. We feel a house-hunting trip coming on!