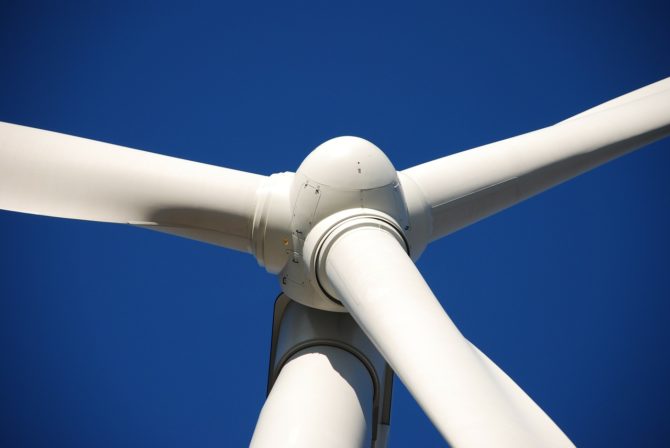 EDF is the biggest supplier of electricity in France but only a small percentage of their energy comes from renewable sources such as hydropower. In fact, 78% of France’s electricity is generated from nuclear power. Although nuclear power does not produce carbon emissions it does produce radioactive waste. Rapidly expanding in the European market, EDF are increasing their production of renewable energy and have established EDF Energies Nouvelles, a 50%-owned subsidiary of the EDF group.

If you would like to choose an alternative or greener supplier of electricity in France, there are other providers who can supply you with energy produced only from renewable sources such as hydropower, wind power and biomass.

Direct Energie was the first alternative supplier of electricity to emerge in France. The Group is a Direct Energy producer through its subsidiary Neoen. Neoen develops and operates wind farms and solar farms, while participating in the development of biogas. For further information visit their website www.direct-energie.com.

Planete Oui is a 100% renewable energy provider and sources its energy from wind farms throughout Europe. Despite the niche production they are very competitively price stating that their subscription and kWh are the same price as the price set by the state. For further information about Planete Oui including their options and tariffs visit www.planete-oui.fr.

GDF (Gaz de France) offer their customers a 100% renewable energy package which can be fixed for 1 or 2 years. Their renewable energy is sourced from hydropower which is their preferred source because it can be constantly supplied throughout the year since it is not subject to climatic and atmospheric conditions. GDF also sell carbon credits to customers interested in lowering their carbon footprint. Further information can be found on their website www.dolcevita.gazdefrance.fr.

The other option is of course to produce your own renewable energy source. Photovoltaic and solar hot water are a feasible option for many households in France, particularly in the warmer southern regions. Ground source heating is increasing in popularity and is particularly viable option in newer and well insulated French homes. For properties in more rural areas, implementing your own wind turbine may be worth considering. While for those fortunate enough to own property with a natural water supply such as a river, a water turbine could be installed to produce hydropower. Nevertheless, it is unlikely that any of these options will produce enough electricity to meet a families consumption needs alone, and often energy will also need to be purchased from the national grid. Where surplus energy does occur, it is usually possible to sell it back to the grid, providing you are in a dedicated zone called a ZDE (Zone de Developpement de l’Eolien).