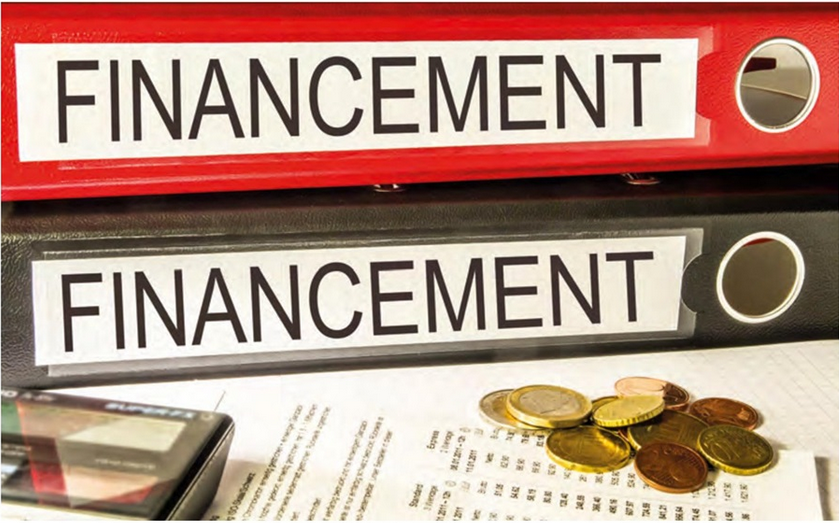 A Comparison of Capital Repayment and Interest-only Mortgages in France…

Despite the current political climate and a weak pound sterling. British buyers are still actively investing in second and investment homes within Europe, with a strong emphasis on France.

Whilst some buyers prefer to finance their French property with their own funds or by raising equity on their main UK residence, many purchasers tend to investigate borrowing options in France. Indeed, it is not possible to secure a mortgage against a French property with a bank in the UK, only French retail lenders currently register a charge against a French asset.

Following the credit crunch in 2008, a few French lenders pulled out of the non-resident market to concentrate on the domestic market, which was perceived as more secure. However, in the last few years, a vast majority of French banks have become very active again in attracting and lending to foreign buyers who meet their affordability criteria. That is to say that in order to qualify for a French mortgage potential borrowers are required to meed certain conditions as stipulated by each institution.

Just like in the UK, there is a wealth of mortgage products for non- residents on offer these days, essentially divided into two main categories: repayment and interest-only mortgages.

The French have historically always preferred to take out repayment mortgages, whether against their main home of a second home, and would typically keep repaying their mortgage until the end of the term has been reached. The offer from the French lenders therefore still reflects this demand, with most mortgages sold on a repayment basis, on a term from five to 25 years, with very competitive fixed, variable or capped rate options.

Over the last year or so, however, fixed-rate repayment mortgages have been extremely popular because interest rates have been at a historical low. And even if the banks have more recently made small increases in their margins, those fixed rates still remain very attractive.

Fixed rates are also available on an interest-only basis, which are called ‘prêt in fine‘ mortgages in France. This type of load is generally seen as more risky and is offered by fewer lenders. The eligibility criteria are also much stricter than for repayment mortgages.

In effect, and depending on the bank, the borrower would either have to show that he or she owns more than enough assets to repay the French mortgage at the time of application, or they would have to place a substantial collateral investment into the French bank for the duration of the mortgage. This means that only the reasonably asset-wealthy can qualify for this type of facility. A way around this is to look at ‘hybrid’ mortgages, which feature an interest-only and a repayment part or period, and borrowers will find these are generally easier to obtain.

Interest-only and hybrid mortgages are popular where the property is purchased as an investment, such as rental properties in Paris and the south of France or Leaseback/VEFA properties in the Alps.

Before you go ahead with a specific purchase in France, a good French mortgage broker will systematically study your financial circumstances and, based on those and on your requirements, will quote you the best possible French mortgage options.

If you need more information, or wish to discuss a specific project, please contact our FrenchEntrée mortgage consultants.

For more information about French mortgages visit our Mortgage Zone >>>

Originally published in the FrenchEntrée Magazine