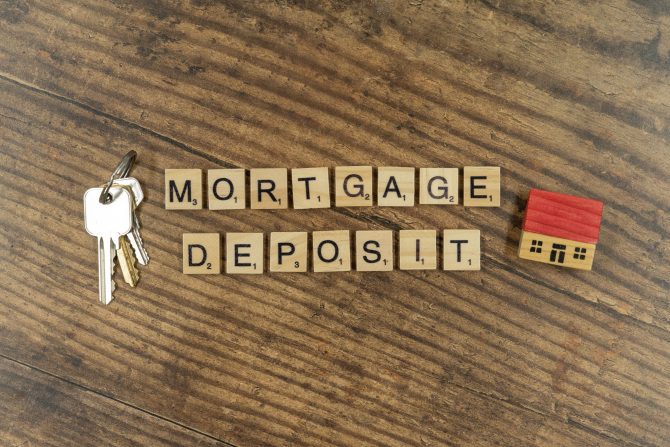 There are many things to consider when borrowing in France for your house purchase. Alistair Lockhart responds to reader queries on credit scores and age-related loan eligibility.

How important is having a good credit rating in my home country?

You may be surprised to learn that French lenders won’t necessarily pay a huge amount of attention to your credit rating in your home country. There isn’t an equivalent credit scoring system in France, so it isn’t the most important variable for the underwriters in France. They will be much more interested in the provenance and sustainability of your income as well as your overall liquidity and financial behaviours, which they will get from a forensic assessment of your bank statements, pay slips, tax returns etc.

I am 72 years old with some part-time consultancy as well as pension income. Will I be eligible for a French loan?

Unfortunately not. While there is not an official age limit, most French lenders will only lend until the oldest lender is 75. If you are over 70, taking out a French mortgage isn’t going to be an option. For over 60s, while it’s still possible, it does mean you will be limited by the term of the mortgage. You will likely be required to pay additional insurance premiums too, which needs to be factored into the cost.

Can I get around it by adding my 43-year-old son to the loan agreement?

Great idea, but unfortunately that won’t help. Lenders will still look at the age of the oldest applicant when determining the eligibility of the loan.

I am not tax resident in France and my income is generated in another country. Can I still get a loan?

The good news is that not being tax-resident in France is not necessarily a barrier to getting a French mortgage. Many lenders are happy to consider non-resident applications, and take into consideration income generated outside of France. However, it will limit the Loan-to-Value (LTV ) rate of your mortgage. 100% mortgages are only an option for French residents and the maximum LTV for non-residents depends on your country of residence, but will broadly between 60% and 85%.

Will my loan eligibility be affected by my occupation or the sector I work in?

Even though French lenders are notoriously risk-averse, historically the occupation of the mortgage applicant has not been a significant variable. Post-COVID, however, lenders are becoming increasingly wary of lending to those who work in what they consider to be more vulnerable sectors (such as the travel, leisure, aviation, and hospitality industries). This doesn’t necessarily mean a mortgage won’t be possible, but it may mean you need to provide additional reassurance as to your financial stability.

I have not yet decided whether to buy an older manor house in the country or a modern villa on the coast. Do lenders take the type of property into account for eligibility?

French lenders will take both the property and the location into account. For them it is a question of risk. Lenders are looking for low-risk borrowers as well as low-risk properties, i.e. in the worst case scenario, properties that would be easy to sell on in the event that you couldn’t pay your mortgage. Newer properties in popular real estate areas such as Paris, the Alps, or along the Côte d’Azur will be much more likely to have a mortgage approved over an old farmhouse or crumbling château in a rural area.

Looking to buy property in France?

With nearly 20 years of experience and a network of trusted partners and experts, FrenchEntrée is your go-to resource for buying property and living in France. Make the most of our comprehensive Buying in France and Living in France guides, subscribe to our newsletter for all the latest French property news, or search our directory of French and international services.

Ready to start your French property search? Browse thousands of properties for sale …

Previous Article Seeking the opportunity: Is now a good time to transfer funds?
Next Article Why Buy Property in Indre: France Buying Guides