What Are Matrimonial Property Regimes? 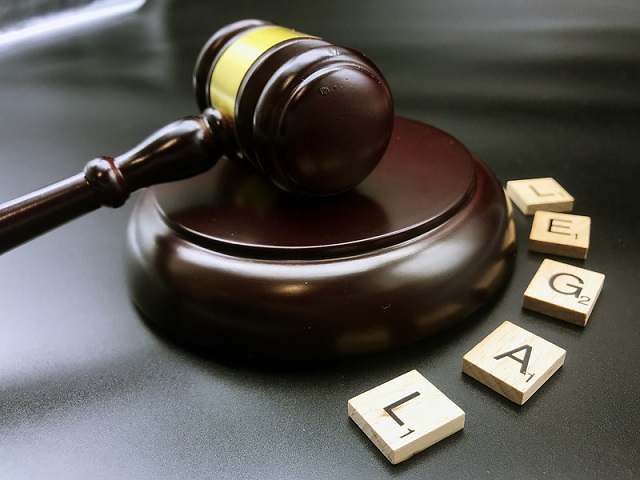 Charlotte Macdonald is an associate solicitor in Stone King’s international and cross-border team.

Over a series of articles Charlotte answers legal and practical questions that are often asked by her clients in relation to France; whether that be buying or selling property in France, inheritance law, or how inheritance and capital gains tax are treated between the UK and France.

What are Matrimonial Property Regimes

In many countries around the world when you choose to get married you must decide, together with your fiancé(e), how you intend to own your assets going forward. If you own property in France as a couple, or individually but you are married, you need to be aware how French matrimonial property regimes work and may impact you.

In England and Wales, we do not have matrimonial property regimes as such. We enter marriage owning our own assets, and unless we decide to buy a property together as ‘joint tenants’ or decide to jointly own another asset together, such as a joint bank account, we continue to own our assets in our sole name during our marriage.

For example, Emma and Jack decide to get married. Emma owns a flat in London and Jack owns £200,000 of shares in a share portfolio. Even once they are married, the flat continues to be Emma’s and the shares continue to be Jack’s.

Emma can give away her flat without Jack’s permission, or sell it or leave it under her will to whomever she wishes. The same is true of Jack’s shares, he can give them away or leave them under his will.

There are a few different types of matrimonial property regimes:

In this type of regime, from the date you marry, all assets you buy will be deemed to belong to you both, regardless of whose money was used in the purchase. These are known as common ownership assets.

The assets that you owned in your sole name prior to your marriage will continue to belong to you.

When one of the couple dies, the common ownership assets will be split into two, with one half going to the surviving spouse, and the other half passing under the deceased’s will (in so far as it complies with forced heirship, or there is a valid election of law of nationality).

A couple will automatically be signed up to this type of matrimonial property regime when they marry in France, unless they choose one of the options below.

In this regime all assets owned by the couple, before and during the marriage become common ownership assets, regardless of in whose name the assets are registered.

Finally, in this type of regime the couple continue to own their respective assets held in their own name. This applies to assets they owned before the marriage and assets that they acquire in their sole name during their marriage. There are no common ownership assets.

It used to be possible for British couples owning property in France to approach a notaire and ask for their regime to be changed in relation to their real property only. This was commonly done to avoid the French forced heirship rules (which confirmed that if you have a child/children your child/ren would be entitled to a share in the property), and involved including a clause for d’attribution intégrale au survivant into the marriage contract. This clause allowed the surviving spouse to inherit all the French assets.
In January 2019 a new EU regulation came into force which allows a couple to change their matrimonial property regime only to one of the following:

This means that a British couple can only choose a French matrimonial property regime if they are habitually resident in France. The regime must also now apply to all the couple’s property, it cannot just cover their real estate.
If you are British and are worried about the French forced heirship rules, it is no longer necessary to change your matrimonial property regime in France to avoid them (and in fact unless you are living in France it may not be possible).
Due to the European Succession Regulation (650/2012 also known as Brussels IV) it is possible for British people to elect the law of their nationality in their will, instead of having to follow the French succession laws.

If you are considering making a will, it is important to check whether you have entered into a matrimonial property regime, and if so what restrictions (if any) it will have on how you can leave your assets when you pass away.