Annick Dauchy on the contrasts of the 13th arrondissement, a Parisian neighbourhood that combines the small with the large, the old with the new…

Le 13ème, as it is known, is a multifaceted arrondissement on the South Bank. On the one hand, you have La Butte-aux-Cailles, a veritable village within Paris that sprawls over a hillside and features small, two-storey houses, picturesque gardens, quaint cobbled streets, and the Gobelins factory, which dates back to the 17th century. On the other, you have some of the tallest skyscrapers in Paris and oodles of street art – all in the same neighbourhood. 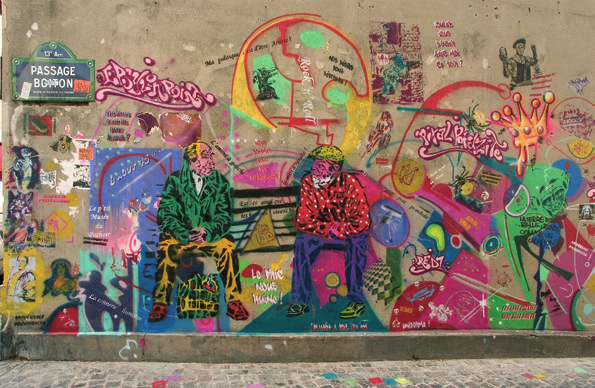 The Manufacture des Gobelins was originally founded as a tapestry workshop. It also produced exquisite rugs, as well as silverware and furniture for the French monarchy. Today, Les Gobelins still creates fine tapestries, mainly to adorn government buildings, and is open to the public three days a  week. The 13th district is also one of the city’s best places for a bit of street art-spotting. Giant murals and graffitied friezes are now firmly part of the cityscape, and very much supported by the mayor of Paris – a self-proclaimed lover of urban art. The district’s crowning glory is no doubt the Tour Paris 13. After narrowly escaping demolition, the tower block is now enjoying a new lease of life as a dizzying work of art – covered in colourful designs by homegrown and international street artists. The arrondissement was also chosen by former president François Mitterrand to house the French National  Library, la Bibliothèque François Mitterrand, on the quai François-Mauriac. The building itself is a masterpiece, with its four glass towers shaped to resemble a pair of open books. 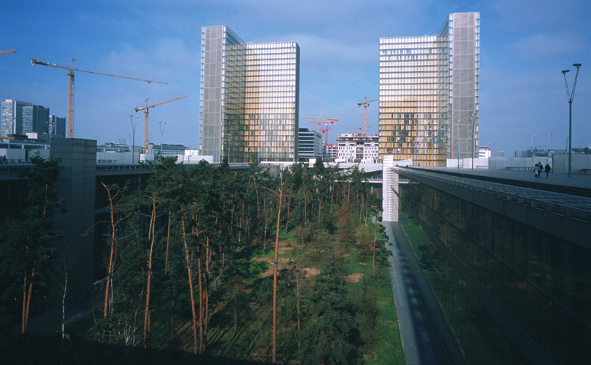 Surprisingly, you can still find affordable apartments here – a one bedroom flat can fetch as little as €300,000. The 13th is still one of those rare ‘undiscovered’ areas, not yet overrun by tourists and foreign buyers. But the eclectic neighbourhood is becoming increasingly popular with French buyers and it’s only a matter a time before foreign investors follow suit. So, if you have your sights set on an affordable Parisian pad, don’t waste another second…

Download your FREE Paris property guide – Discover everything you need to find your dream home in Paris with this helpful companion.

Search for property for sale in Paris >>>