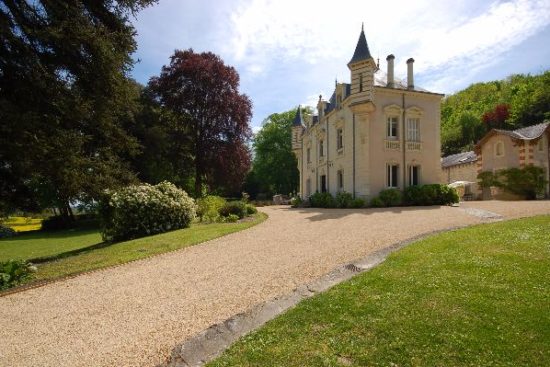 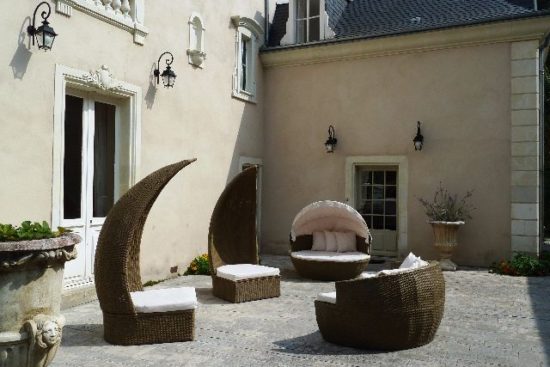 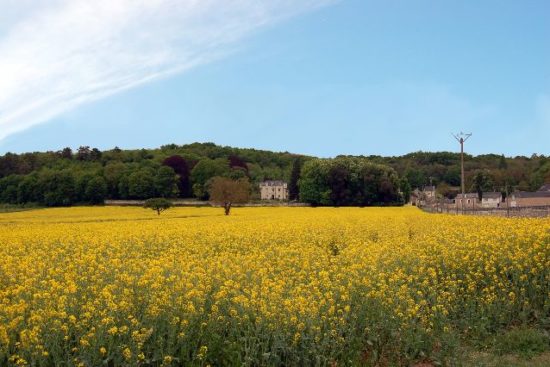 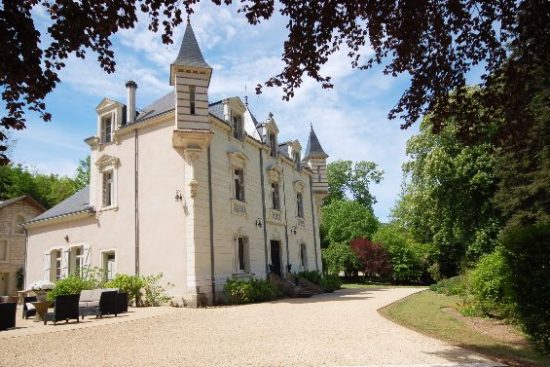 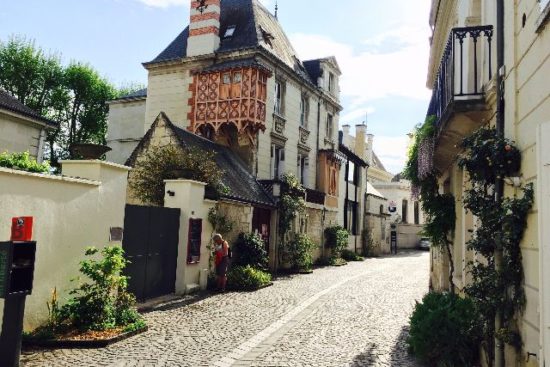 The Chateau La Perriere is a perfectly proportioned slice of the French good life,
which is already being run as a successful holiday let,
overlooking the historic Royal Fortress of Chinon in the Indre-et-Loire...

The Chateau La Perriere is a perfectly sized family house, with grand rooms full of character, overlooking the Royal Fortress of Chinon in the Indre-et-Loire. It's currently a successful holiday let, one which made The Times' 20 Best French Châteaux for Groups list.

The Indre-et-Loire département offers stunning green valleys like the Vienne, white tuffeau stone villages glistening in the sun, châteaux as lovely a Ussé and Azay-le-Rideau and immense churches, such as the Abbaye Royale de Fontevraud.

La Perrier is one of half a dozen châteaux built in a line along a low range of wooded hills and is within walking distance of the centre of Chinon. The town of Rabelais, symbolises all the 'douceur de vivre' (sweetness of life) of the Val de Loire and its heart features streets lined with old stone houses, including the one where Richard the Lionheart died. The surrounding villages produce some of the Loire's finest wines, the local markets sell fabulous produce, and there are Paris-standard artisan food providers and Michelin-recommended restaurants.

The towns of Saumur (30 minutes away) and Tours (45 minutes) offer further attractions, the latter boasting branches

of the Paris department stores, an antiques quartier, a grand theatre and an English bookshop.

The château and its gatehouse have been fully refurbished to a high standard; The former has eight well-proportioned bedrooms, four with commanding views of the Royal Fortress of Chinon, three shower/bath rooms, a toilet and wash-room, and a cloakroom.

There are three grand receptions, two with spectacular views of the Fortress. Two sets of double doors open out of the dining room into the hall and the salon, to form a single enfilade, which stretches from one side of the house to the other. Inside, warm French greys provide a classic colour palette, complementing the beautiful wooden floors, grand cornicing, high ceilings with roses and, unusually, windows above the fireplaces, again to maximise the views.

The drive is lined by an avenue of 100 foot-high chestnut trees and the romantic gardens consist of approximately four acres of parkland and six of woodland, which extend all the way to the historic stone village of La Roche-Clermault. A herd of wild deer is often spotted in the château's grounds, along with red squirrels, woodpeckers and other wildlife.

The château's heated swimming pool has been sited to catch the sun and protected by a hedge to give privacy and block any wind. Almost all the equipment in the pool house has been replaced in recent years.

The gatehouse features two bedrooms, three reception rooms and has been fully refurbished, with modern electric and plumbing. It's a beautiful cottage positioned at the entrance of the gates that's ideal as a holiday let or for personal guests.

The estate's outbuildings include a stone block behind the château that's almost as large as the house itself, which is believed to have been for the servants. The stable has three stalls and room for more plus a tack room, there's a coach house that's now a games room, a gardener's room with a sink and fireplace, a workshop and a storeroom. In addition, there's a water tower with an electric pump. They boast such original features as sculpted horses' heads over the stables, a lovely stone wall facing the main terrace, pine-panelling in the tack room and cast iron windows in the attic above the old coach house.

These outbuildings present an additional opportunity for conversion to guest accommodation or a wedding venue.

If you would like more details about this property please contact us on 01225 463 752 or email [email protected] quoting the reference 40809MO.