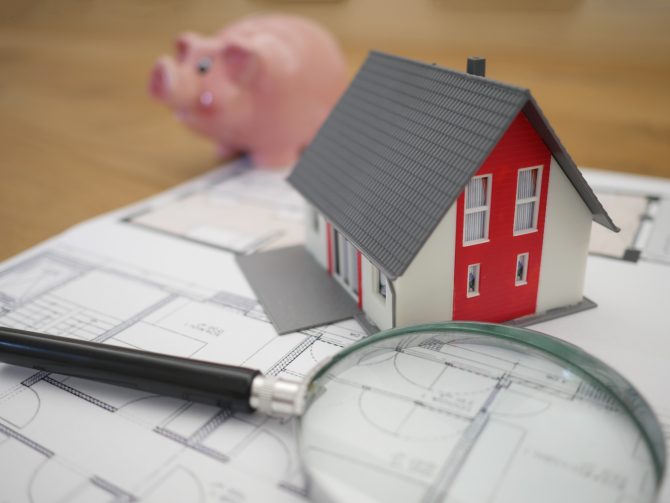 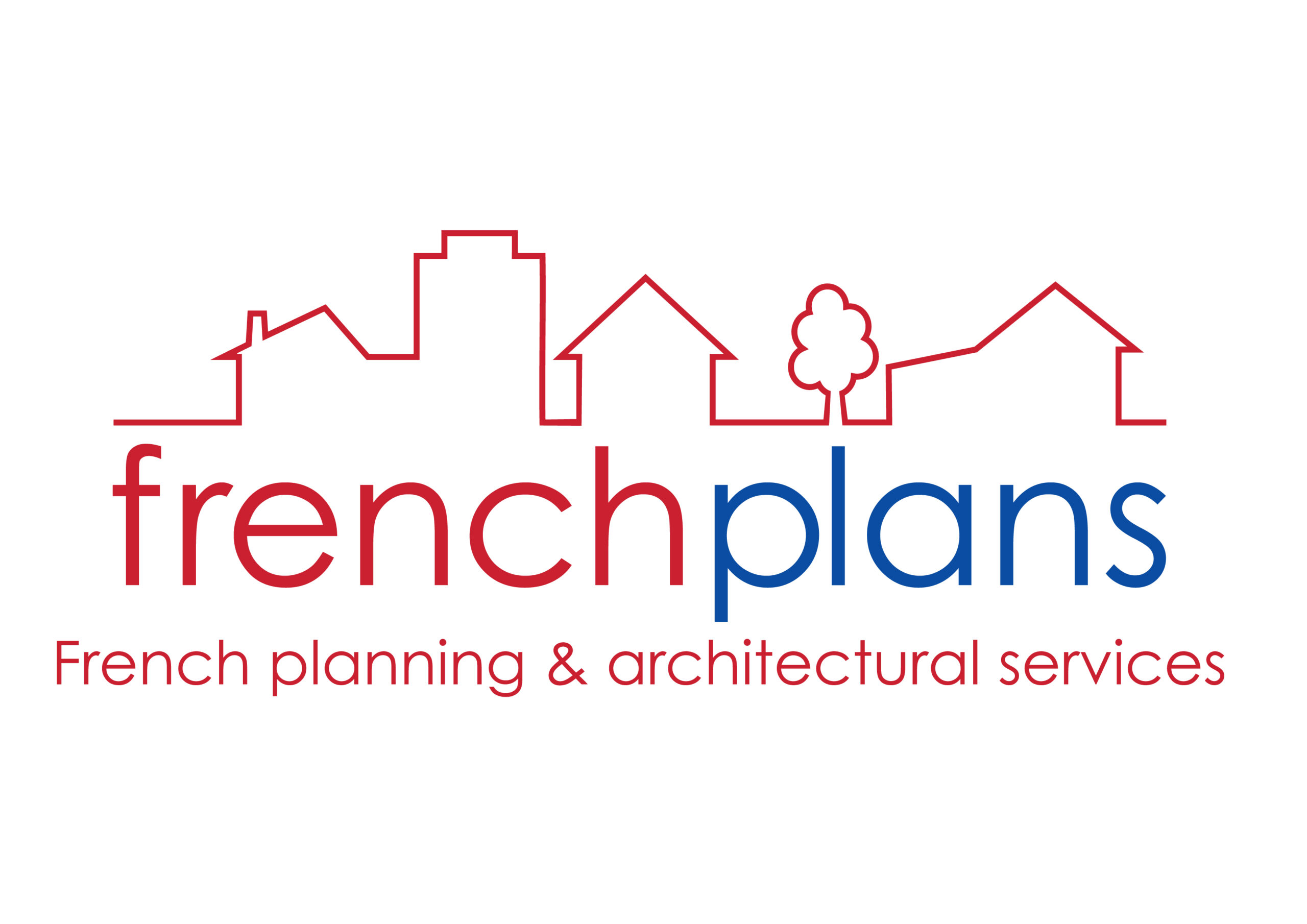 If you’re buying a French Property with the intention to extend, renovate, or convert it, or purchasing a previously renovated property, you’ll want to make sure that all past and future planning permissions are in place before you sign. Here are three common pitfalls regarding French planning permissions that can easily be made when buying.

#1 Not Checking Permissions of Existing Renovations

The owner or agent may have told you that various works on the property (e.g. conversion of an outbuilding, installation of a pool, or the construction of a new porch) have been undertaken with planning consent. Don’t just take their word for it – ask for a copy of the permit. You’ll want to verify that it covers all the work carried out, but also that the works completion declarations have been submitted and counter-signed, and any other declarations or attestations are in place (for example, thermal insulation certificates).

#2 Not Checking the Validity of Current Planning Permissions

The owner or agent might also have assured you that planning permission is in place for a future barn conversion, or to build an extension, etc. Again, ask for a copy of the permit and check that it does actually cover the work in question. Also, check it is still a valid permit – there are time limits for starting and finishing works, and a permit only has a specific validity period. A permit may have been granted, but it may have lapsed, and there is no guarantee that a new permit can be obtained – the regulations may have changed, for example, and the proposed works could no longer be possible.

#3 Not Checking (and Double-Checking) the Details

Planning permission might be in place, but it may only be outline permission (called a certificat d’urbanisme, or “CU”).  A CU does not give any rights to carry out work without subsequent detailed consent. Whilst it may seem a given that a full permit will be granted once a CU is in place, that is not necessarily the case. Errors in the submission of the CU (even where one has been granted) often result in difficulties at a later stage.  As always, the devil really is in the detail!

This was because the local planning regulations limited the extension of an existing building to 30% of the current footprint, but the agent had read this as 30% of the current living space and had submitted the CU for an extension of 30% of the existing property, but without specifying whether that was living space or footprint.  The property was a 2-storey building, so the living space was roughly double the size of the footprint (living space includes the total for each floor, whereas the footprint is ground floor only). One very unhappy new owner with a property that could only be extended by half of what they thought they could achieve.

Protect Yourself Before You Buy

One way to protect yourself as a buyer is to make the purchase offer and contract conditional upon achieving planning consent prior to completion of the purchase. These are known as conditions suspensives in France, and allow you to back out of the purchase (without losing your deposit) in the event that your planning permission application is refused.

Building or Renovating Your French Property?

Whether you’re building an extension, renovating an old farmhouse, or designing a new build property, FrenchEntrée is here to help! Check out our Essential Reading articles for everything you need to know about planning permissions, building regulations, and renovation projects. Or, for professional help, advice and assistance at all stages of your building or renovation project, get in touch with our partners at French Plans.

Do we need Planning Permission for our Pool? French Property FAQs