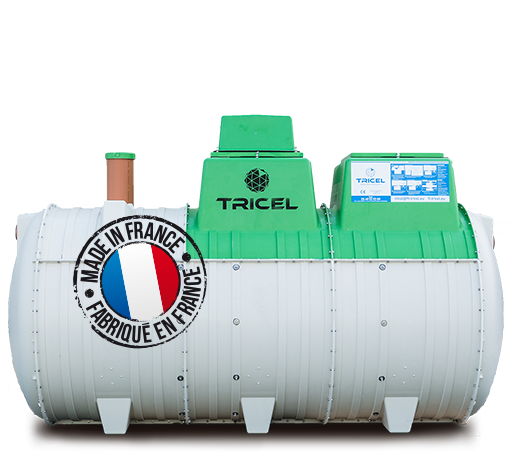 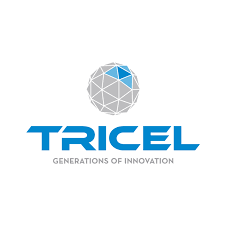 Individual sewage treatment (ANC or assainissement non-collectif in French) is governed by a set of regulations applicable throughout the French territory. As French homeowner, it’s important to understand these regulations and how they are applied.

Which Regulations Apply to Sewage Treatment in France?

Non-collective sanitation is regulated directly or indirectly by a number of legislative texts. For example, we can find some individual sewage treatment annotations in some articles of the General Local Authorities Code and of the Town Planning Code, as well as of the Building and Housing Code and of the Public Health Code; it is also spoken about in the Law on Water and Aquatic environments of 2006, as well as in the Grenelle Environment…

Beyond these general texts, it is important to mention, among the applicable regulations on the individual sewage treatment:

Applicable regulations in a few words

The Ministerial Decree on the technical requirements applicable to the individual sewage treatment (Non-Collective sewage treatment) has been amended and came into force on July 1, 2012.

The Ministerial Decree on “technical requirements” of September 7, 2009, amended by the Ministerial Decree of March 7, 2012, applies to installations of 1 to 20 PE. These two decrees clearly define what an individual sewage treatment system must be. If you don’t take the time to read everything, start with 6 of the articles that are in these decrees (and their respective amendments):

The ministerial decree on the non-collective sanitation control came into force on July 1, 2012. It defines the control mission of the installations by the Public Service of Non-collective Sanitation (also called SPANC).

The Ministerial Decree on “Controls” of April 27, 2012, repealed the previous version of September 7, 2009. By default, the “water police” are in the hands of the mayor of the municipality, who can delegate this authority to an organization such as a “SPANC” (public service of non-collective sanitation). This decree defines the control mission of the installations by SPANC.

As an owner of a sewage treatment installation, you will need to contact your SPANC for two main reasons:

The ministerial decree on the approval of ‘desludgers’ of non-collective sanitation came into force on 15 December 2010.

Non-collective sanitation systems generate sludge; this sludge is stored in the all-water tank or the decanter, which must be emptied regularly. This decree specifies the conditions under which the people carrying out such emptying and/or taking in charge the transport and the elimination of the extracted materials are approved. The people/companies are indeed subject to prefectural approval as well as to the respect of very precise rules on the way of carrying out their activities (quotas on the extracted materials volume, elimination only with dedicated filters etc.).

Summary of the NF EN 12566-3 standard on individual (or non-collective) sanitation.

The “technical requirements” decrees of September 7, 2009, and March 7, 2012, make direct reference to this standard: to put it simply, they ratify its application. The Ministerial Approval procedure takes up its criteria and adds a number of additional requirements.

This means,  once again, that a “European approval” does not mean anything (the term does not even officially exist): the CE marking, i.e. the respect of the criteria imposed by (NF) EN 12566-3, is only a first step on the way to the French Ministerial Approval.

Summary of the DTU 64.1 Non-Collective Sanitation

Summary of the best practices of the DTU 64.1 regarding the installation of non-collective sanitation systems:

This “unified technical document” has just been revised: NF DTU 64.1 (approved French standard), dated August 2013, has just replaced XP DTU 64.1 (experimental standard) of March 2007. The new version is available on the Afnor website and a summary document written by IFAA is also available. This new DTU 64.1 is entitled: “Non-collective sanitation systems (called autonomous) – For individual houses up to 20 main rooms”. Any professional involved in the installation of sewage treatment systems must be perfectly familiar with its contents and apply it in the field!

These recommendations define the best practices for the construction of “traditional” sewage treatment systems (all-water tank + soil treatment). The DTU 64.1 is deliberately vague on how to install an approved system; the indications concerning a given approved system should be sought in the technical manual of the corresponding manufacturer. Nevertheless, since a tank is a tank, many points of this DTU are common to all the sewage treatment systems and can therefore be applied to all cases (for example, backfilling a tank in dry soil, or backfilling in wet or difficult soil).

It should be noted that beyond a few technical additions (for example, the introduction of a paragraph on earthwork, redefinition of aggregates, consideration of intermittent distribution, etc.), NF DTU 64.1 has been aligned with the existing ministerial decrees, since it now officially concerns systems of 1 to 20 PE (and no longer 1 to 10 PE like its predecessor). It is now divided into 3 parts: the standard technical specifications (part 1-1), the general criteria for the materials chosen (part 1-2) and the standard special administrative specifications (part 2).

Numerous prefectural and communal decrees and other SPANC regulations may complete the national regulations locally and/or adapt them to local constraints. It would be both illusory and useless to try to list them here: knowing that you must, whatever your sewage treatment project is, get in touch with your SPANC to have the design of your project validated before starting the work, they will be best placed to inform you about any local regulations and, if necessary, give you a written copy.

Previous Article Visiting the Doctors in France: Appointments, Prescriptions, and Your Médecin Traitant
Next Article The SPANC, Public Service for Non-Collective Sanitation, in France