Why the French Alps top the south of France 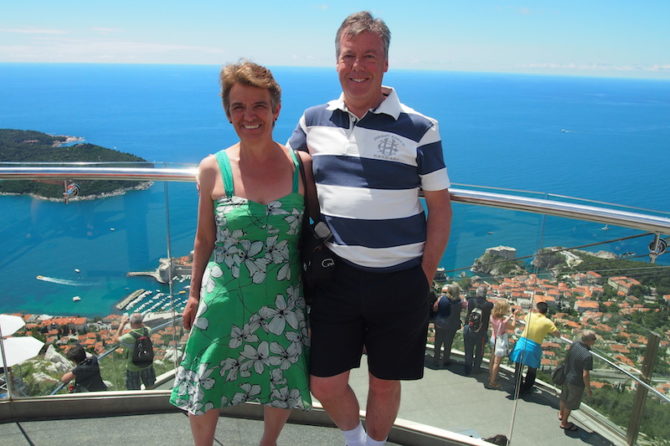 Unsure whether to buy in a place to ski or in the sun, a Wimbledon couple choose a French Alpine village which offers both.

A recent French press report that the past year has seen more properties being sold in the French Alps than in the South of France comes as no surprise to Richard Deans who heads the UK sales office of leading French Alpine developer MGM.

‘Prices on the crowded Côte d’Azur have gone sky high, making them unattainable for many buyers and consequently property sales there have tumbled,’ he says. ‘Increasingly British buyers are recognising that, while the south has a limited season, the French Alps are ideal for year-round holidays. Once the winter snows have melted on the ski slopes, the mountain villages and pastures enjoy sunshine and temperatures as high as 30°C in mid-summer.’

Among those who recognise that are a Wimbledon couple – independent town planning consultant David Simpson (61) and his wife Susan (61), a former civil servant who now runs her own trade and investment consultancy.

As a family – they have a grown-up son and daughter – the Simpsons have been keen skiers for many years. ‘But we were unsure whether to buy a place where we could ski or somewhere in the sun,’ said David. ‘Samoëns in the French Alps offers both. It’s a great year-round destination and easy to reach from the UK.’

Samoëns, one of the region’s most picturesque traditional market towns, is approached through the wooded Giffre Valley, with its beautiful river and waterfalls.

The Simpsons were among early off-plan buyers at MGM’s latest résidence de tourisme currently under construction in Samoëns, Les Chalets de Laÿssia. They opted for a spacious three-bedroom apartment on two floors after being impressed by the quality of friends’ MGM leaseback property – and the letting and management services which went with it – in the French Alpine ski resort of Sainte Foy. 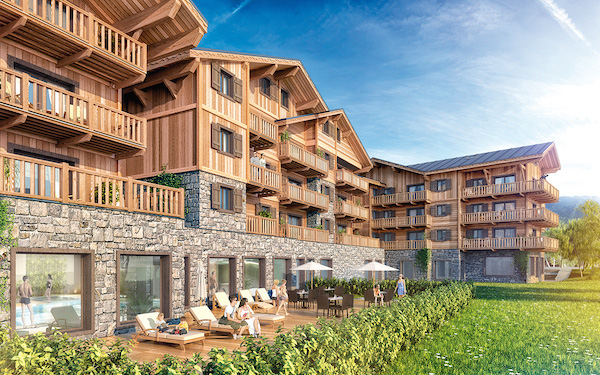 The couple paid €501,672 for their property. The price, which includes an underground car parking space, excludes French VAT at 20 per cent which is waived under the leaseback arrangement.

Samoëns is tipped to become even more popular as a place to buy a year-round holiday home following speculation that Club Med, having shunned several other French Alpine locations, is about to announce plans for a five-star Trident Club in the resort.

‘When they did that in the previously little-known resort of Valmorel, enquiries and sales in our résidence de tourisme there rocketed,’ reports Richard. 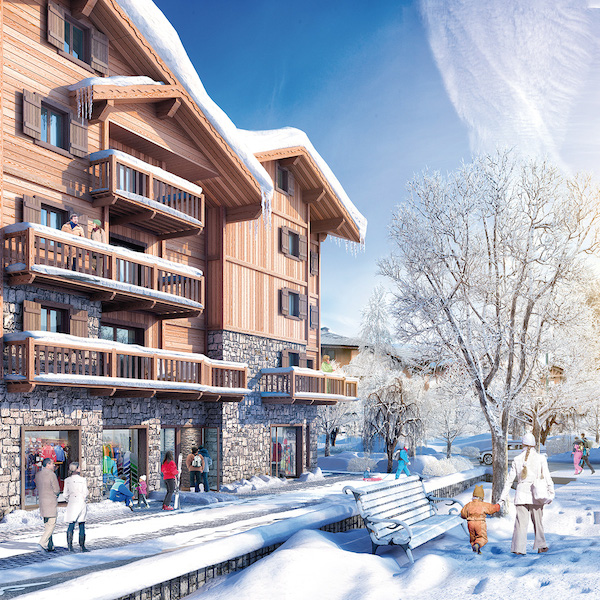 Les Chalets de Laÿssia is MGM’s seventh development in Samoëns and the closest yet to the central square at the heart of the historic town.

When completed next year, it will comprise three chalets finished externally in the town’s traditional timber-cladding. Together they will contain 55 two-bedroom and three-bedroom apartments to be sold on a leaseback basis. Each property comes with an underground car parking space.

Outside, south-facing terraces will incorporate two pools – one of them for children – set within landscaped gardens with views of snow-capped mountains.

Facilities within the scheme will include a sauna, jacuzzi, steam and fitness rooms. An OdesCimes spa and beauty centre will have a variety of massages and body treatments on offer. 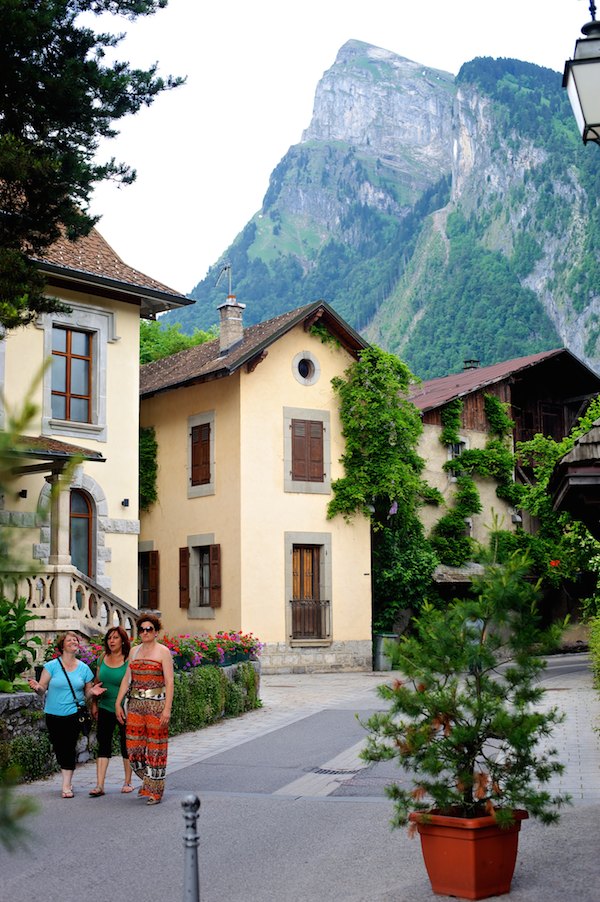 A corner of picturesque Samoëns

A clue to the location of Samoëns is in its name, a derivation of the French words for seven mountains.

For British families, a special appeal of Samoëns is the fact that it is only one hour from Geneva Airport by road, making it ‘four hours door-to-door’ from London.

Furthermore, the prices of the MGM apartments for sale in the town can be around 25 per cent lower than those for comparable properties in big name resorts like Tignes and Chamonix.

Samoëns, which offers the opportunity to live all year round in an established community of 2,000 residents, is said to be ‘an archetypal French Alpine town.’ The focus is on its central square – largely unchanged since the Middle Ages – with its church, fountain and the sixteenth century grain market rebuilt in the nineteenth century.