How Good Is My Local School in France? 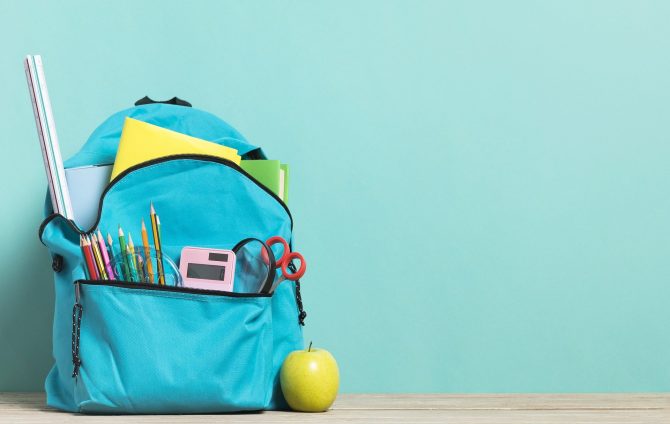 Unlike the UK and US, there are no league tables in France. In fact, giving official information on the reputation of a school is frowned on by teachers’ unions and some government ministers. So, how do you know how good your local school is in France? Here’s our advice.

Can I Choose Which School My Child Attends in France?

Currently, under a system called carte scolaire, you are obliged to send your children to the nearest state school, regardless of its reputation. The way French parents choose to get round the carte scolaire is not so very different to the way parents do things in the UK if they want to avoid a particular school.

For primary schools, they either go private, or move to an area where the state school is considered to be good.

For older children, avoiding the local state school also means the private option. Or, in a very French way of doing things, parents decide their child must learn a rare subject – the Chinese language for instance – which, coincidentally, is only taught at the best school in the area. They then hope they will get a special dispensation to send their child to the good school of their choice.

For British people moving to France, the only way to guarantee your child will be at a good state school is to find out about the schools in your chosen areas before you move, and base your location on the result.

To find out about a primary school you will need to to ask around which means a recce trip. Once in the area you can speak to other parents to find out the school’s reputation.

Following the results of the Baccalauréat Exams

It is a little easier to get information about lycées as the government publishes the results of the Baccalaureat exams, which give you some idea of how a school performs academically. However, these are not used officially and should only be used as a guide.

You can access the table here. Choose whether you want to to take a look at a General and Technologique or Professional lycées; then choose your town or area.

Here’s how to read the table:

Taux brut: the total figure in the far right column is the total percentage of pupils who took the BAC in the school and passed. The preceding columns cover what the BAC was in, for example STI is Sciences et Technologies Industrielle.

Taux attendu (base académie): the total figure in the far right column is the percentage of pupils expected to pass the BAC – it gives you an idea of the school’s academic reputation and the subjects it is strongest in.
The preceding columns cover the expected results for each type of BAC.

Taux attendu (base France): the total figure in the far right column is a comparison against the rest of the country.

Présents: The total number who took the BAC

This tells you whether the BAC was achieved in the first or second year.

The figures refers to all the students who have left the school (for whatever reason), including those who successfully completed the BAC.