Talking to Your Child’s Teachers 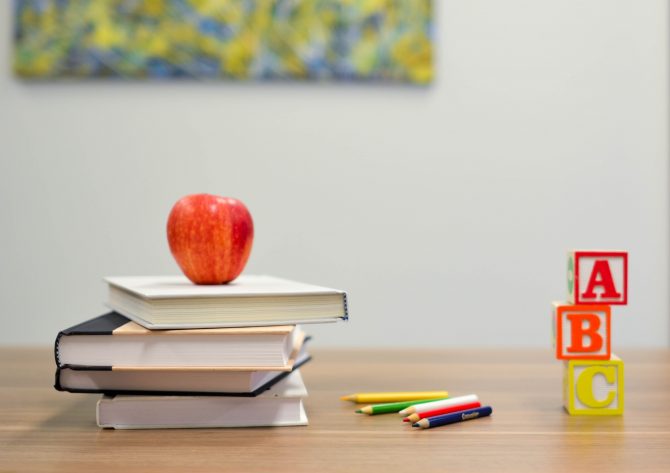 Breaking down the Language Barrier

Entre les murs, directed by Laurent Cantat, is a film version of a very successful novel by François Bégaudeau, based on his own experience as a secondary school teacher. It is also a film about mixing cultures and crossing cultural barriers. The mother of one pupil, who only speaks her native West African language, is lost in the world of parent-teacher meetings and disciplinary councils. Her despair at not being able to communicate is one of the most poignant moments of the film.

Similar problems occur regularly, not just in northeast Paris, but in the heart of the French countryside. When I was in charge of the language assistant programme for Poitiers académie, I was once contacted by a desperate school head in a small town in the Deux-Sèvres to see if I couldn’t send him a language assistant. Not to give the pupils conversation lessons. He wanted one just to interpret between them and the large number of English-only speaking parents they couldn’t communicate with. Unfortunately, that is not a part of a language assistant’s contract!

More recently, a teacher friend of mine, who had asked to meet the parents of a 5ème boy in Charente-Maritime, realised only at the moment of the interview, that the couple facing him could not understand him and only spoke English or Tamil. After five minutes of smiles and broken English, the teacher gave up and his vital questions went unanswered.

There must be solutions to this type of situation, but they are always delicate and require forward planning. Even if you do speak some French, the details of an important parent-teacher interview may escape you. If you use your own child as an interpreter, he or she could understandably be tempted to filter out the bad news. Or may simply not have the vocabulary in English for typically French school terms. If you bring along a bilingual friend or neighbour, you may not really want them to hear everything about your own child.

I have a suggestion here. Use the carnet de correspondance. Which is exactly what it says: a booklet in which school and parent correspond, via the pupil. All pupils have one from primary school to terminal. It is, by the way, an official document and needs to be kept in good condition, in a plastic cover for example. You should be looking at it regularly. Sometimes your child may push it under your nose for a signature. But it is a good thing to have a look more often than that, just to make sure that say, homework has not been neglected or there haven’t been other problems in class. This is where a teacher will tell you that of thing. Of course, children have been known to sign for their parents! Especially when they think they don’t know the system well enough.

If you are asked for a signature, the traditional thing to do is to put “Vu, le + the date, and then sign…” in the margin beside the comment. You may want to find out more and ask for an interview at this point. Again, this is the booklet you need. It’s also where a teacher will ask you to come round to the school.

If your French is hesitant, you could ask in advance if it would be possible to arrange to meet in the presence of an English teacher, in a collège or lycée, or in a primary school in the presence of the teacher who teaches English at that level. Given a bit of time to organise things, this should be possible. And that way, your child does not need to be present, unless you want it, and your meeting remains private.

Here is a typical message you could write in a carnet de correspondance to ask for a meeting:

I don’t say it will always be possible to achieve this, and of course some teachers will speak English themselves, but if I were a parent in that situation, I’d give it a try. Let me know how you get on.

•With thanks to Jacqueline Karp