Lost in Conversion: The Art of Freelancing Abroad 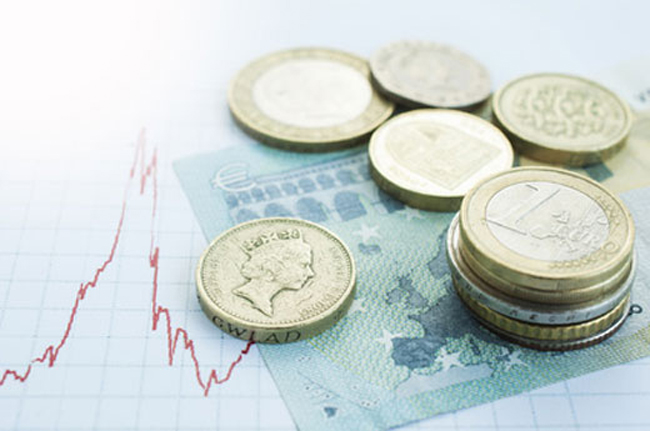 Getting the best exchange rate is vital to offset unpredictable currency fluctuations and should be British freelancers’ number one priority in France.

Most expats receive payment from their overseas client or employer in pounds, which can leave them short-changed if currency movements are unfavourable – and that’s even before bank charges kick in.

When the pound lost its value post-Brexit referendum, many saw their earnings take a hit.

Some may welcome currency movement of course – as values can move in their favour as well as against them – and be happy to take a risk for higher returns. On the whole though, most want certainty and to be in control of how much they earn every month.

That’s where a currency broker comes in.

“After Brexit the pound lost 20-25% of its value,” explains Adam Jordan. “Because the pound is at a low point, if people are drawing an income in the UK but living abroad, they would have taken a huge hit after Brexit.

“The advantage of using a foreign exchange specialist is that people can secure an exchange rate for a future payment, even up to two years ahead. It helps promote stability for the duration of their contract and help them through this rocky post-Brexit period. They are in a position where they can get themselves through the initial Brexit negotiations, without taking any risks. It gives them certainty and stability longer term.”

“It’s about recognising that the currency market can change and looking at worst case scenarios,” he adds. “We can monitor the market on their behalf, taking into account their particular circumstances such as budget and timelines, allowing them to take advantage of any favourable movements. Otherwise, we can make sure people don’t lose out and lock in the best exchange rate for them.”

But currency fluctuations are only part of the issue. When a salary or contract is agreed, few take into account hefty bank transfer costs, and end up with far less than initially anticipated.

“A currency broker like moneycorp offers better rates than High Street banks, lower charges and enables people to hold funds in a different currency. The savings with a currency broker can be anything from 1 % to 5% – so they can be quite significant. Getting the timing right is also crucial. It’s all about understanding what you’re going to receive.”

“If you’re in France waiting for an income and you have the funds paid straight across, the first thing you know about the exchange rate is looking at how many euros you receive that time,” adds Adam. “But with a currency broker, the pounds come directly to us. We can allow them to accumulate if they want us to. Or if we receive the money on a monthly basis we can call the client, we tell them what the exchange rate is and what they can expect to receive in euros and ask them what they want us to do. It’s a far more transparent service and puts them back in control of how much they receive.”

Previous Article Renovating a French Property: Differences from the UK
Next Article Beekeeping in the Charente – Walking Bees