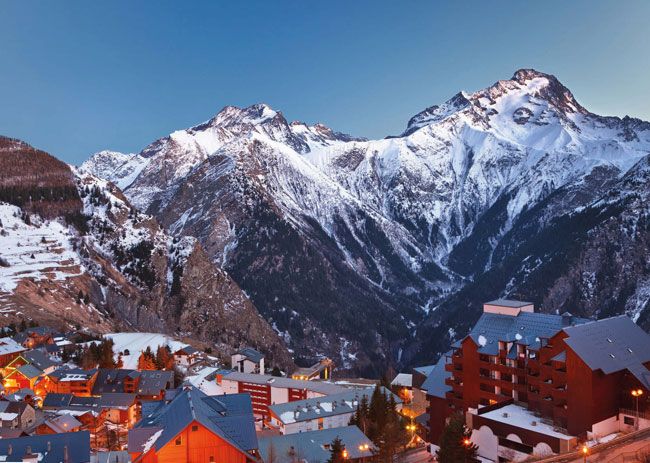 France’s balmy summer climes may be alluring, but there’s also plenty to do during the festive period. From Christmas markets to a parade of turkeys, here are five to-dos for your diary…

Stretching across France’s southeast Rhône-Alpes and Provence-Alpes-Côte d’Azur regions, the French Alps boast some of the most famous ski  resorts in the world, such as Chamonix, Serre Chevalier and Courchevel. It’s little wonder this has become the go-to destination for winter sports  holidays, given the impressive panorama of snowy mountain peaks, chocolate-box towns and numerous pistes for skiers of all abilities (plus off-piste zones for the more adventurous). If hurtling down slopes isn’t your thing, however, fear not – it’s a surprisingly diverse area! You can indulge in a spot of shopping, ride the cable cars, hop in a horse-drawn carriage or join in with the après-ski activities.

2.  Tackling the pistes in the Pyrénées 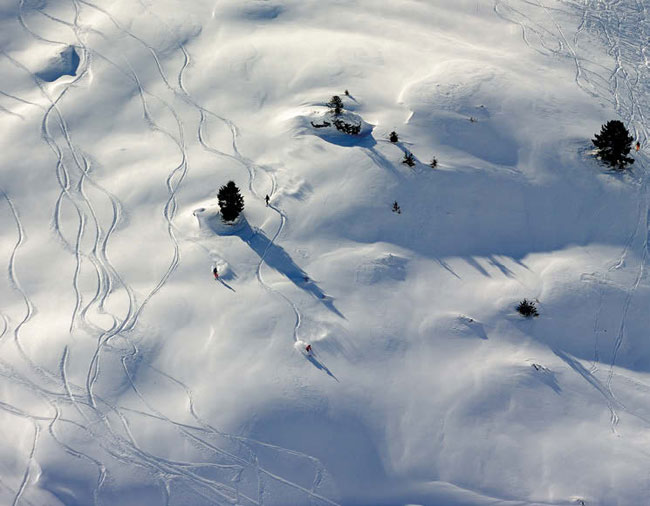 With fewer tourists than the Alps, you’re more likely to find unbroken snow in the Pyrénées

The Pyrénées are often eclipsed, unfairly, by their Alpine cousins – but in fact they’re a great place to ski. Lining the southern border with Spain, this snow-capped mountain range is home to more than 40 resorts, with their fair share of well-groomed slopes and spectacular views. The largest of these is Grand Tourmalet, which spans 100 kilometres, reaches heights of 2,500 metres and offers 70 runs.

Worth visiting especially is the Pic du Midi mountain, famous for its landmark observatory and whose summit provides thrilling descents for brave skiers. Cauterets is another growing favourite among tourists, not least of all thanks to its thermal spa, which is open all year excluding December and January. 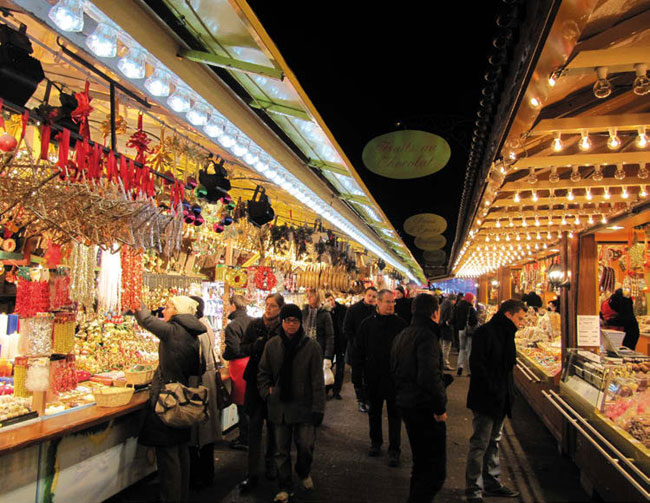 Head to Strasbourg for a jolly Christmas stroll at Christkindelsmärik

France has a strong offering of marchés de Noël. Perhaps unsurprisingly, some of its best can be found up north neighbouring Germany, motherland of
Christmas markets. It doesn’t take much to get caught up in the magic of the season with Christkindelsmärik, Strasbourg’s annual market – and, arguably, one of the most enchanting of its kind. Every year, it draws visitors in their thousands to Alsace; all keen to enjoy its illuminated stalls and  giant tree, with spicy aromas pervading the streets. A stone’s throw away, the Christmas market in Mulhouse is a small but dazzling affair, packed with stalls and fairground rides, set against the impressive Temple Saint-Étienne church. 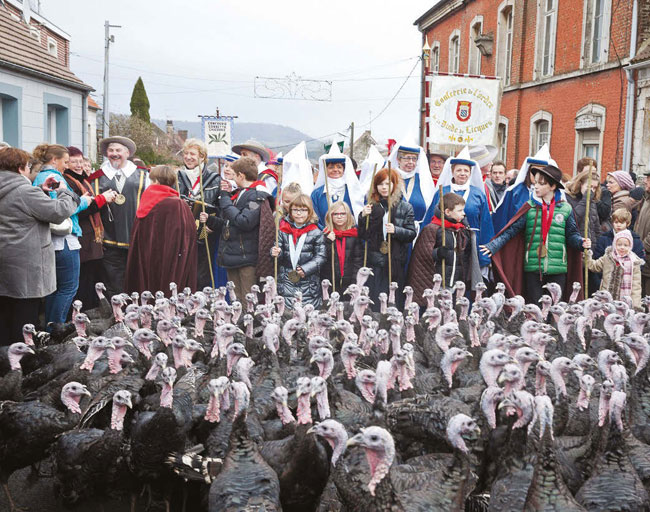 Symbol of Yuletide dinner plates everywhere, the hapless turkey is honoured at this quirky festival in the village of Licques, Pas-de-Calais. Each year, guests flock to the Place de la Mairie to witness the gaggle of birds parading through the streets, accompanied by colourfully dressed chaperones. It’s not all about turkeyogling (although that’s the highlight); spectators can also enjoy wine, cheese and other bites from the gourmet food market to get into the festive spirit. Make sure to try Licquoise, too – a local liqueur brewed in a giant cauldron! 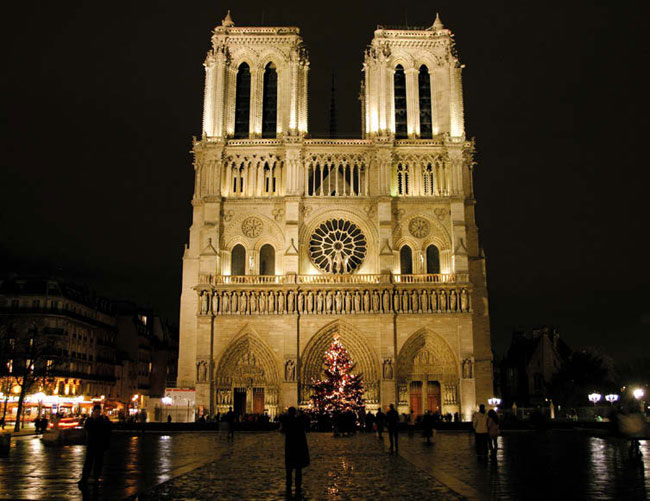 Whether or not you’re religious, the majesty of song and prayer is infectious. On Christmas Eve, many places of worship in Paris open their doors to the public for mass, including Notre-Dame cathedral. Chanting, prayer and audiovisual spectacles are all to be expected… as are huge crowds. An event that brings so many people together is one to behold, but be prepared for queuing and tight security. Our advice is to get there early.

Previous Article ASK THE EXPERTS: The FrenchEntrée Property Team answer your questions
Next Article Kick-start your New Year at The France Show 2018!