The UK’s greatest celebration of France returns to Olympia London on 26-28 January. Whether you love French food and wine, enjoy holidays in the sunshine or want to bag your dream property, the France Show is the place to be.

At the France Show, the Flavours of France stage is always the place to come and capture the best of French lifestyle, from celebrity insights to top chefs cooking live on stage. This year’s line-up features a host of France-loving experts, all eager to share what it is that makes France so special. 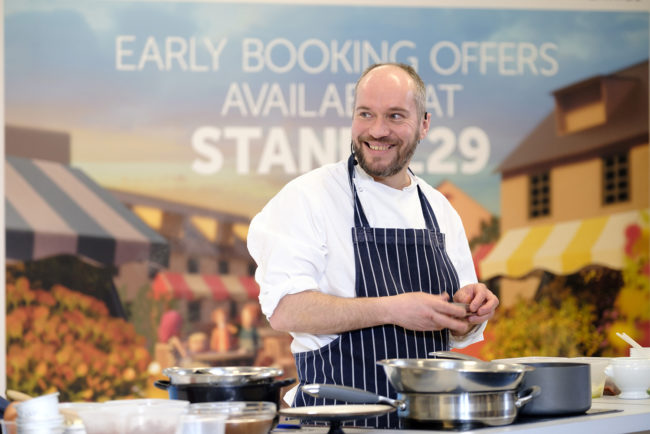 Award-winning actress and author Celia Imrie has captured her love of the Riviera in two bestselling books. Now, join her as she explains why she feels so inspired by the city of Nice and its sunshine-fuelled lifestyle. The sweet-toothed shouldn’t miss Eric Lanlard as he recreates some of his magical cakes on stage. 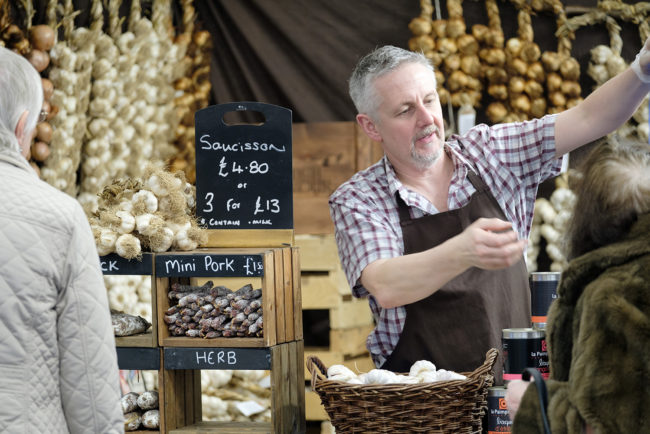 Foodies will be spoiled for choice across the weekend as more top chefs take to the stage. Michelin-starred Daniel Galmiche is making his France Show debut, giving the crowds the chance to witness the talent that has seen him head up the kitchens of some of the world’s best restaurants. Showcasing the best of northern French cuisine, Régine Boidin from Le Manoir Gourmet serves up some delicious Normandy specialities while Le Touquet chef Jean Marc Carelle creates dishes inspired by the Côte d’Opale.

For some intrigue, join best-selling crime writer Peter May, whose latest book I’ll Keep You Safe bears his signature French-Scottish twist. “I’ll be sharing how I discovered France and developed my love affair with the country over 40 years, moving to live there definitively 15 years ago,” he says. More drama comes from broadcaster Ned Boulting as he recounts tales from his career following the Tour de France; you’ll be on the edge of your seat as he captures the highs and lows of one of the world’s toughest sporting events. 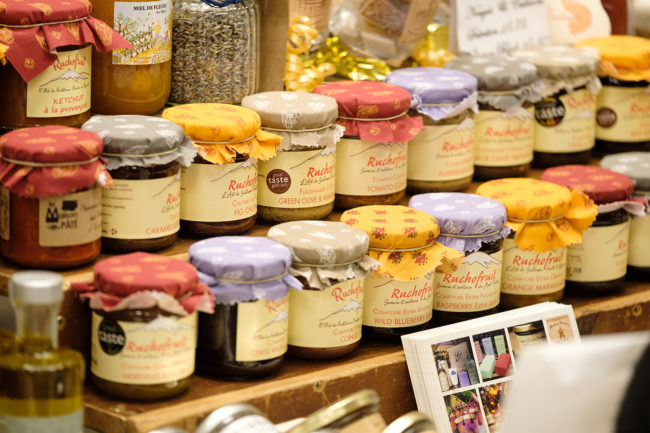 If you’re seeking the good life, learn from expat Janine Marsh who traded a demanding career for a quieter existence across the Channel with her family. In her own words her story is “funny, honest, poignant and baffling at times but never dull!” It might even spark a plan to make a great escape of your own. More lifestyle insights come from celebrity interior designer Anna Ryder Richardson, who will be sharing her ambitious plans to transform run-down French property – a must-listen for anyone hoping to turn a French ruin into a fine residence.

Those who prefer the vibe of a Paris pied à terre to a rural retreat will love hearing from expat journalist and author Lindsey Tramuta as she talks about the city and culture that has inspired her book The New Paris.

Those who love a tipple can take part in champagne and wine tastings at The Wine Theatre with Susy Atkins, wine columnist at the Sunday Telegraph and Neil Phillips, The Wine Tipster. 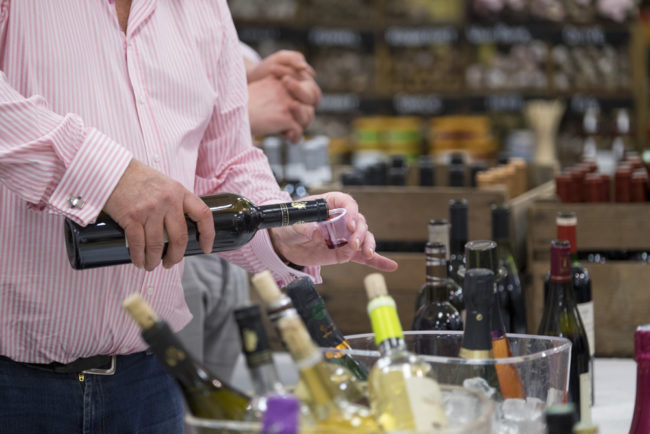 If you’re planning a holiday you can pick up great travel ideas and language tips. You’ll feel like you’re on holiday already as you shop in the French market, play a game of pétanque and bask in the atmosphere. With the sounds of vintage French jazz in the background and the high kicks of the France Show can can dancers, the show guarantees a fabulous French fix in the heart of London. 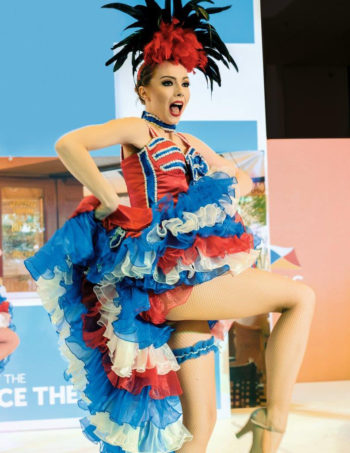 Thinking of buying a property in France? The UK’s largest French Property Exhibition takes place at the show. Browse thousands of properties for sale, talk to agents about your plans and get free expert advice on buying or living in France at the seminar theatres. There are plenty of property bargains to be had so don’t miss out! 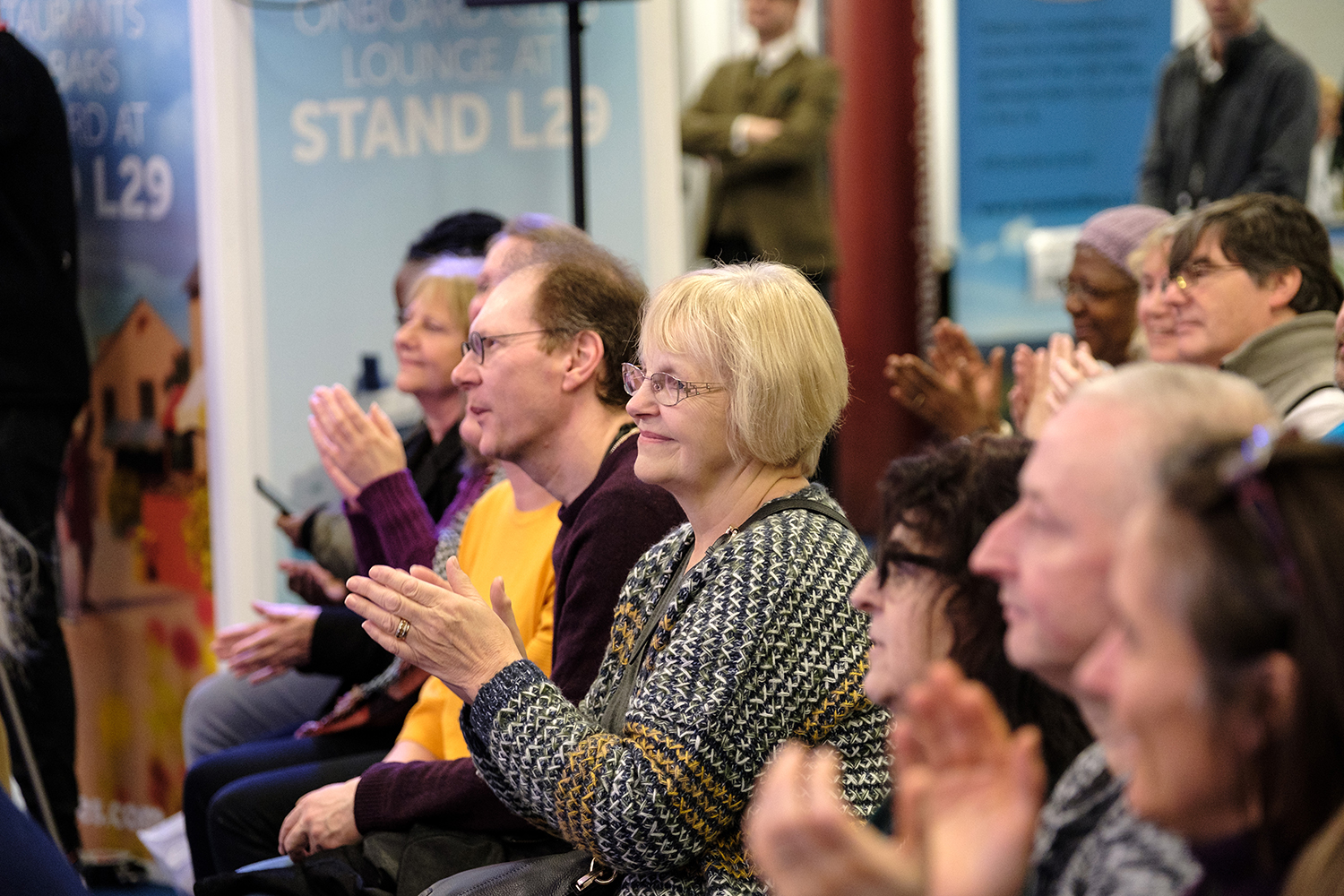 For more information or to check performance times, visit