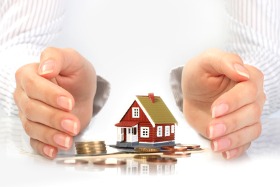 Retain as Much Control as Possible

For most UK residents, making a move across the Channel for a life in France does not usually mean a change in estate planning objectives. These normally remain:-

Previous Article One Will or Two?
Next Article Useful French Vocabulary: At The Train Station