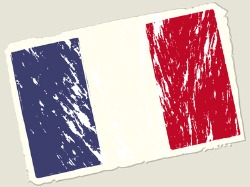 What is the criteria for becoming a French citizen?

What about children? If your child has foreign parents, then s/he can become a citizen in one of two ways:

How do I apply? You need to fill out a dossier, which includes the following:

How long does the process take? From the time you hand in the dossier, it can be anything between one to two years   Do I have to give up my current nationality? This depends on the country of which you are currently a citizen. Those of Britain, Australia and America, for example, allow dual nationality. For more information, see the French Civil Code regarding French nationality (in English and Spanish).

A guide to French residency for Americans