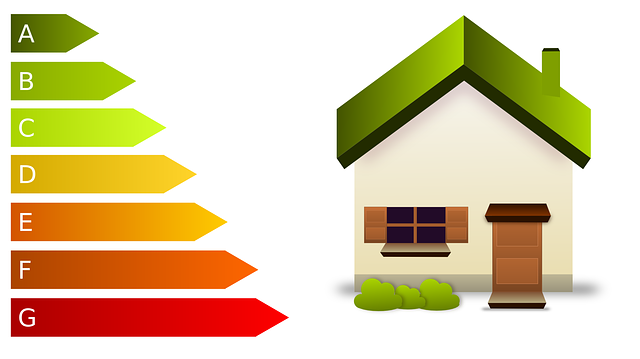 Biofuel: biocarburant – Biofuel is a fuel made from plant matter rather than fossil fuels, such as Ethanol and biodiesel.

Biogas: biogaz – Biogas is produced from decomposing manure and other organic material. It can be used as a fuel to produce electricity.

Biomass: biomasse– Biomass is plant material such as corn and other crops that can be converted into fuel.

Carbon credit: crédit-carbone– A carbon credit is a generic term meaning that a value has been assigned to a reduction or offset of greenhouse gas emissions. There are also many companies that sell carbon credits to commercial and individual customers who are interested in lowering their carbon footprint on a voluntary basis.

Carbon tax: taxe carbone – A tax proposed by the French government to be levied on all fuel products e.g. petrol, gas, oil and white spirit.

Eco grant: eco-prime – Eco grants are sometimes awarded for ‘renewable energy’ systems such as solar hot water systems, or for property heating and include log or pellet boilers, wood burning stoves and some heat pumps.

Eco Prêt – Tax credits are also available with an interest free loan known as the “eco prêt” which is generally available for energy efficient equipment.

Fossil fuels: combustible fossile– Gas, oil, petrol and diesel are fossil fuels which are finite and will run out. Most are also bad for the atmosphere and believed to be encouraging global warming.

Ground source heating: énergie géothermique – Converts hot water or steam from below the surface of the earth into electricity. It is also known as Geothermic heating.

Heat pump: pompe à chaleur– A heat pump is a devise that converts latent heat (the heat from a source found above or below ground into a more useful heat source). The most common form is a fridge.

Hydropower: énergie hydraulique– Is when energy is produced from moving water, such as from tidal power or from rivers using turbines.

Hydroelectricity: énergie hydroélectrique, or hydroélectricité – Is when the energy produced from water is used to generate electricity.

Insulation: isolation – Is added to buildings for comfort and energy efficiency; it can be anything from double glazing to boards placed inside walls.

Natural gas: gaz naturel – Is a gas consisting mainly of methane, it is found with other fossil fuels such as in coal beds.

Nuclear energy: énergie nucléaire – Nuclear Energy is heat produced by nuclear fission. It is seen as a long term alternative to fossil fuels for power stations.

Solar panels: panneaux solaires– Are panels usually attached to roofs which use light energy (photons) from the sun to generate electricity through the photovoltaic effect.

Solar thermique: énergie solaire thermique – Is when heat from the sun is used to warm your water.

Photovoltaic: photovoltaïque – Photovoltaic is the process of converting light into electricity, and is how solar energy works.

Timber home: maisons à ossature bois– A timber home is wooden framed house. They are eco-friendly because wood is an ecologically sound and renewable material.

Wind power: énergie éolienne – Is when energy is produced from the wind. This is usually done by a wind turbine and the energy generates electricity.

Tidal power: énergie marémotrice – This is when the movement of tides is used to create electricity.

Turbine (same) – A turbine has blades at one end and electromagnets at the other which create electricity as the blades move.

Underfloor heating: plancher chauffant – Is a form of central heating which uses heat conduction and radiant heat rather than forced air heating which relies on convection. Heat can be provided by circulating heated water or by an electric cable.