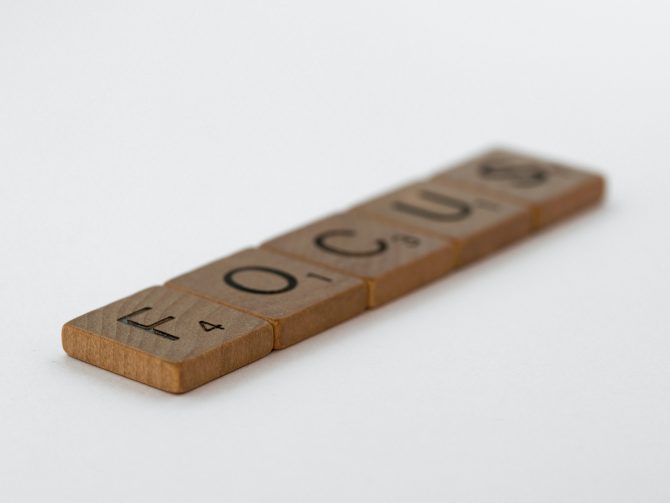 This article looks at indirect object pronouns, which are:

Nos voisins nous aident beaucoup. – Our neighbours help us a lot. (aider is followed by ‘à’.)

Je vais lui donner le livre. – I’m going to give him the book.

Il m’a offert un cadeau. – He gave me a present.

On nous avait defendu de parler. – They had forbidden us to speak.

In the imperative or command form, the indirect object pronoun follows the verb:

Montrez-leur comment le faire. – Show them how to do it.

An exception to this is the negative imperative, where the indirect object pronoun must precede the verb:

On nous les a vendus. – Someone sold them to us. (The past participle here agrees with the direct object ‘les‘.)

Nous le lui apportons une fois par semaine. – We bring it to him once a week.